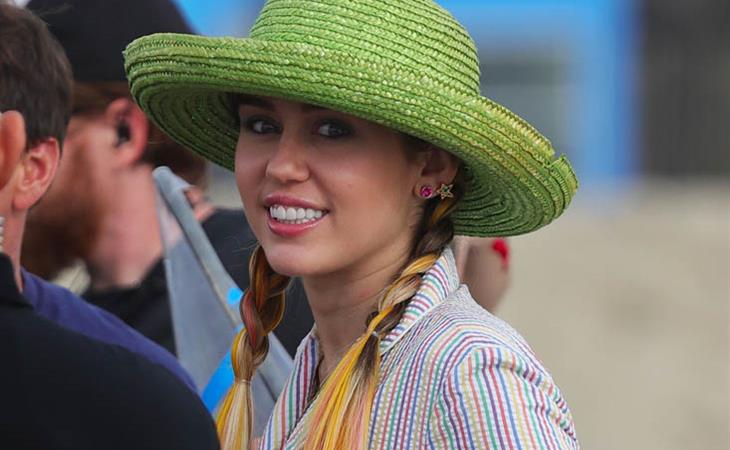 Ever year, it seems like more and more people are coming to the realization that centering a meal around turkey (the driest, blandest meat) is a folly. But then there’s Oprah’s Thanksgiving feast. Look at those birds getting a delicious bath. She made four, but said one is going to a neighbour. This piqued my interest. Why is Oprah giving a turkey to her neighbour? How did this come about? You don’t just drop by with a turkey. Did the neighbours mention that they were short on oven space, so she offered to whip one up? That can’t be it, because anyone living near Oprah would have a sizable kitchen. Was the neighbour complaining that turkey is usually bland and dry, so Oprah offered to show them a different way? Maybe, but again, any neighbour of Oprah’s probably has their own in-house chef or caterer. The question remains – why did she give her neighbour a turkey?

I like that Miranda can admit her cookies are ugly. They are. But that doesn’t mean they don’t taste good. I find with baked goods, sometimes the really perfect-looking confections are great for the table (and Instagram) but end up being just meh in flavour.

It’s interesting to see which celebrities spend the holidays together. Like Samantha Ronson, January Jones and Carole Radziwill.

And Amy Schumer and Questlove.

A few of the American Horror Story cast, with Ryan Murphy (and Holland Taylor!).

The last I heard of Avril Lavigne and Chad Kroeger, they were unbroken. She’s dating JR Rotem. But what is the status of Chad and Avril’s divorce? Did it ever happen?

Mindy Kaling is getting custom stockings made and to that I say, good luck. I have embarked on this project and it is far more detailed and time-consuming than you can imagine. It’s not just choosing the style/font, but the monogramming can take a really long time (so ordering now for Christmas is cutting it close). It’s actually easier to find a custom embroidery shop and order in-person, like the olden days

My craftsy friends who know @Etsy well: who makes beautiful custom Christmas stockings that I can order now for the holidays? 🎄🤔🎄

I make those!! ... out of second hand panty hose - they can’t fit much and only come in nude but I’ll give u a good price

Bumpwatch is ridiculous and unreliable. We all know that if and when Miley ever wants to announce a pregnancy, it will be with a happy face drawn on her stomach. 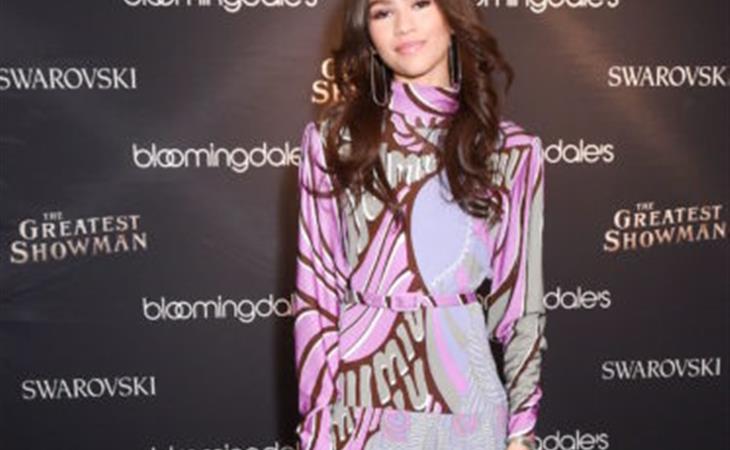 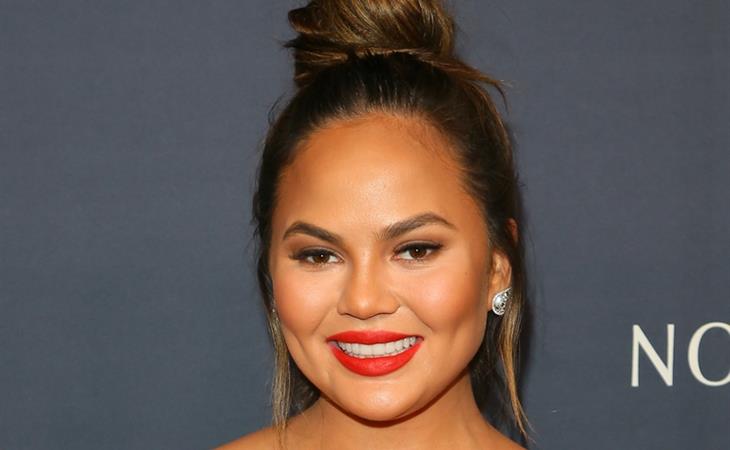