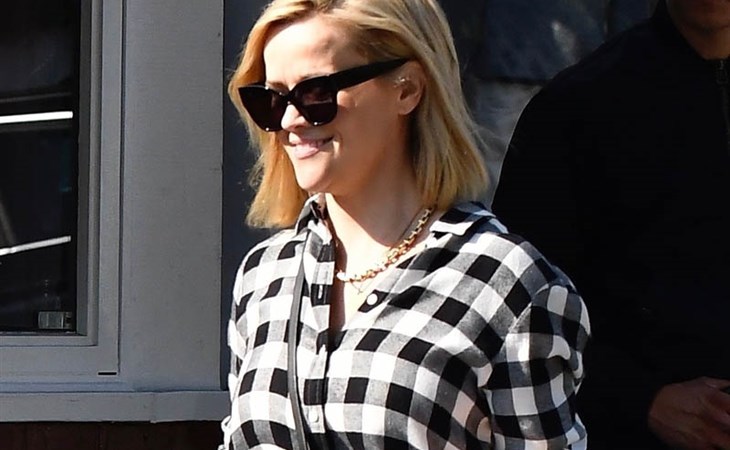 Joe Manganiello and Sofia Vergara made a movie together? And the good news is they are still married. (She is still battling the ex for her embryos, because he is a f-cking scumbag.)

This interaction between Madonna and Lil Nas X is so wholesome. He calls her a legend and she interviews him and invites him to ride horses on her farm.

An editor at Vanity Fair needs to set up this photo shoot - the icon and the new sensation. The story tells itself.

You may have seen the words “Mark McGrath” and “Cameo” trending and ignored it – I do not blame you for this. Here’s what happened: Cameo is a platform that allows anyone to purchase a short video message from celebrities. So, you can go on and book a reality star or a Disney star or a Kevin Federline to wish someone a happy birthday or whatever – costs range from $50-$500. Mark McGrath filmed a Cameo that was a bit different: it was a breakup. It immediately made its way to Twitter. He delivered the news quite gracefully, but was it real? I’m going with no because of his “real ones” tweet. But it did get him trending in 2019 for reasons other than death or being a sex pest, so this is a win for Mark McGrath.

After this, I'm gonna hire him to have all of my difficult conversations for me....

So I just woke up from a nap, and it was 1999 all over again! @BookCameo 😂😂 pic.twitter.com/VyXPqOllI2

Also doing real ones for the holidays my brother! 😉 @BookCameo https://t.co/JJ1Vw5HX3a 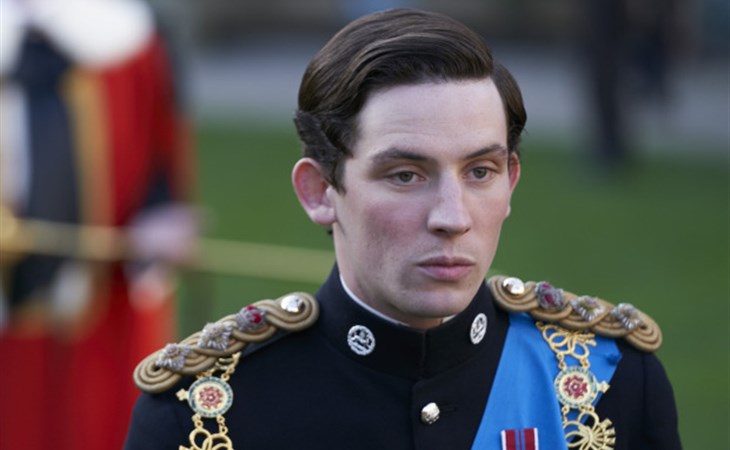 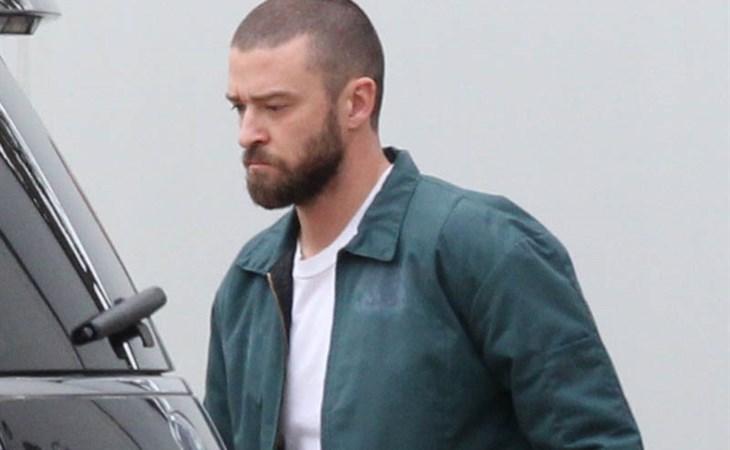