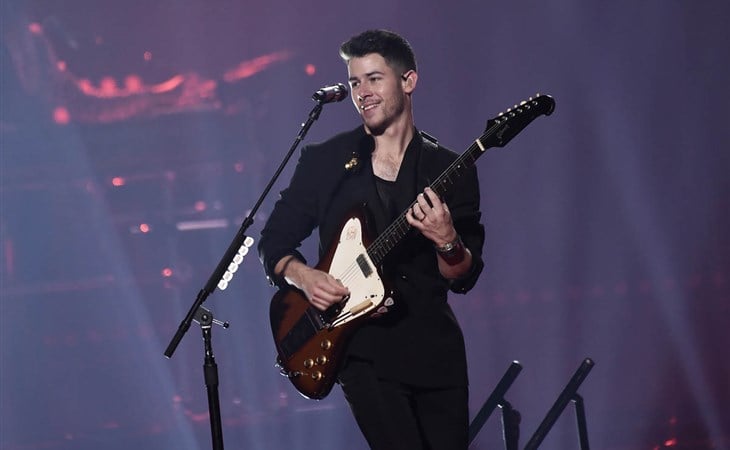 Priyanka Chopra surprised Nick Jonas with a puppy, and you know how they say dogs look like their owners? Flip to the second photo – Gino (great name!) already looks like his new dad.

Is Serendipity a Christmas movie? I don’t know because I have never watched it all the way through, although I know for some it’s a touchstone rom-com. A woman wrote into Slate’s advice column with a Serendipity scenario and is considering, maybe, pursuing it years later.

The advice is straight forward: do not blow up your marriage for this. But what do you think the chance is that the person will listen? If she’s motivated enough to write in for advice, I think she’s motivated enough to take the next step. Read it here (it’s the second letter). I feel like someone needs to bring this to Kate Beckinsale’s attention, because she would set the woman right.

Finally a best-of-the-decade list we don’t need to argue over.

Mom shirts are a very specific kind of sartorial statement and when we see someone wearing a “Mama Can’t Hear You, It’s Wine Time” shirt, we instinctively know something about that person (or at least we think we do). Jia Tolentino’s latest piece in the New Yorker is about sassy mom merch – it’s Pinterest moms vs. Amazon Prime moms and the battleground is Etsy.

Cousin Greg is All Glowed-Up and was named one of PEOPLE’s sexy men. Ok he’s on Raya, who has been on a date with him? Email me every single detail, please.

Jenna Dewan and Channing Tatum’s divorce was recently finalized, but the custody agreement is getting sticky, with both sides accusing the other of being difficult with scheduling and FaceTime agreements.

Channing has been slowly getting back to social media after an extended break. Maybe he needs a little more time off. It’s never a good idea to be using social media during a tumultuous time unless you can be disciplined with it.

If you are wondering why Helena Bonham Carter is doing Watch What Happens Live, well, so is she.

Do you think Alia has showed Brad how to use Instagram? 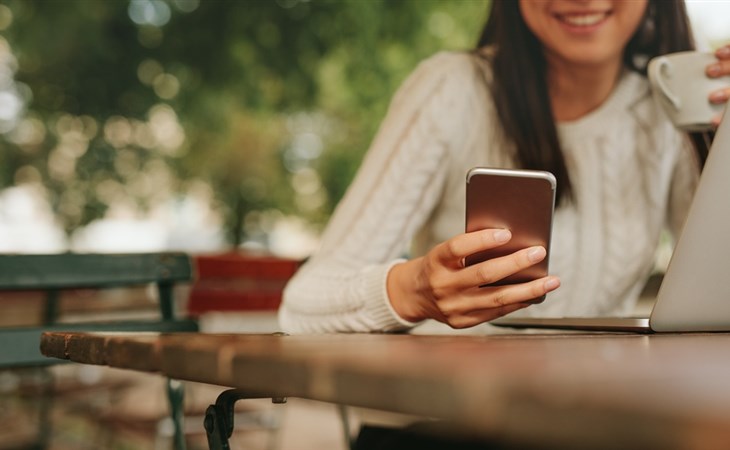 What’s Your Drama? JT’s drama and when you text with an ex 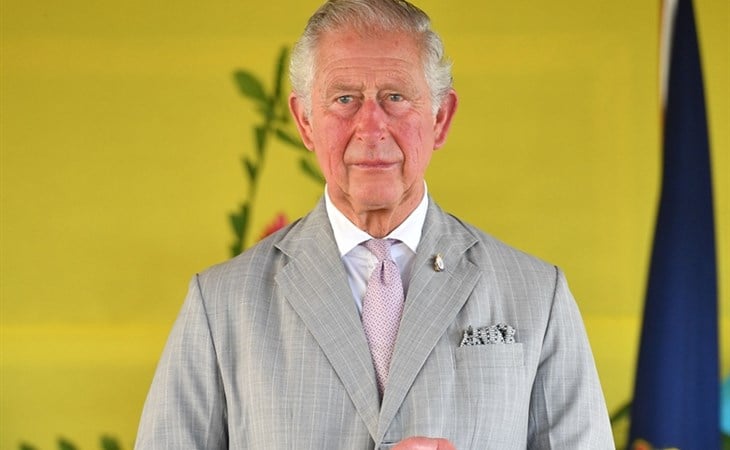