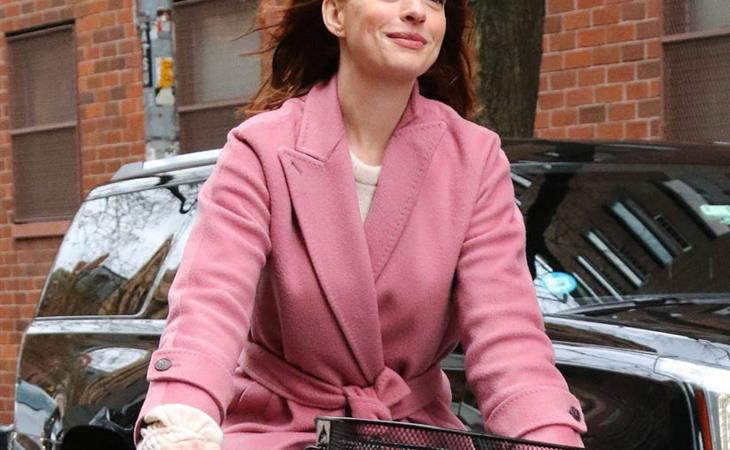 The NYT column Modern Love is being made into anthology series for Amazon (with huge names like Sandra Bullock, Dev Patel and Tina Fey attached). And look! Here’s Anne Hathaway dancing in the street. Give me overlapping storylines, please.

The worst defense mechanisms celebrities use is when they dismiss legit criticism as “haters” or “negativity.” Kevin Hart is doing that right now. He and his wife Eniko threw a party for his son that used a culture as a costume. Kevin doesn’t see the big deal because if a Cleveland baseball team and Washington football team can do it, why can’t he? (Someone needs to tell him that people DO think those team names are racist. That’s not a strong argument to make.)

Why is it so hard for people to find better things to do than being negative....Being angry is easy...Finding happiness within yourself is what's tuff...I challenge everyone to find happiness in YOURSELF. Fuck negativity

Once I told a man he looked like Jeff Goldblum & he was like “who’s that?” So i pulled up a pic &he said “oh my what a compliment he’s very handsome.” Then as he was walking away, my friend walked up to me & was like “I’m pretty sure the guy you were talking to is Jeff Goldblum”

Dwayne Johnson takes on a controversial topic – pineapple on pizza. For or against?

This is impressive. And he’s rightly impressed with himself.

It’s the time of year when people start arguing about Love Actually on social media. I concede the points against it (Colin Firth is trash and a man “falling in love” with a cleaning lady he can’t communicate with is deeply problematic) but just trying turn it off on a late Sunday afternoon in December. Impossible.

Have you seen the shots of a naked Sebastian Stan on a scooter? The Daily Mail captioned the photos “Bucky naked” and yes I laughed. I’m a child. 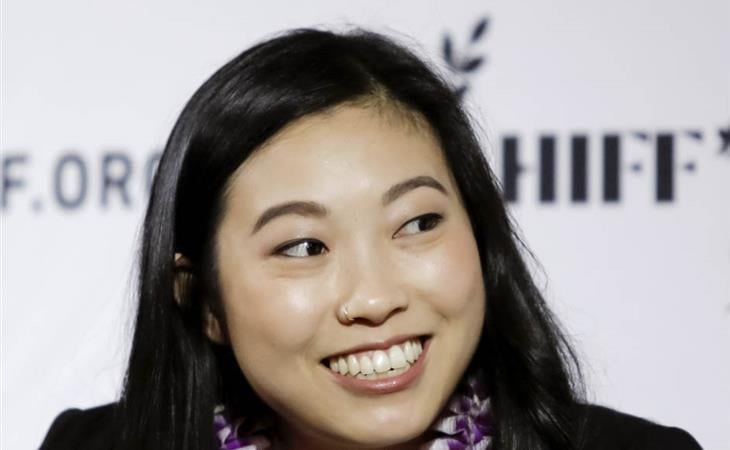 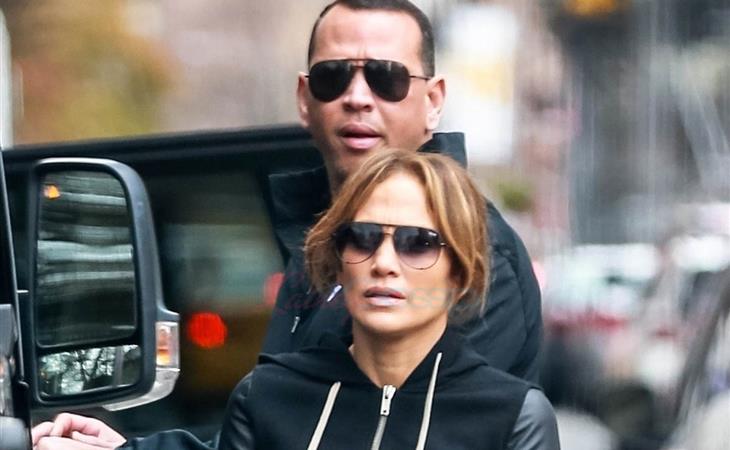