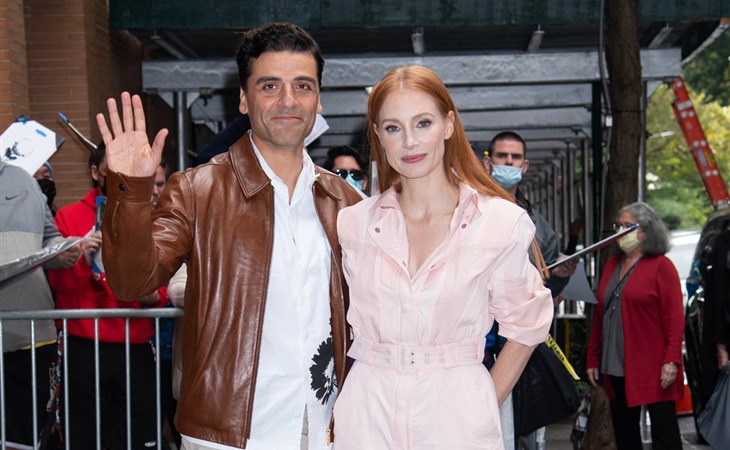 Yesterday I crowdsourced reviews for Scenes from a Marriage and you guys come through – I got a bunch of emails and many of the reviews were similar: loved the acting, didn’t so much love the setting and story. Interestingly, very few people told me they actually finished the series.

Adonis is SO cute! And look at his race car birthday party – do you think his dad booked some Formula 1 drivers to make an appearance, like the way regular parents hire an Elsa impersonator? As usual, Adonis’s mom, Sophie Brussaux, also attended the party and posted photos, so whatever co-parenting situation she and Drake have worked out seems to be going well. For a child that had such a dramatic entry into the public eye (how many kids are introduced to the world via a rap beef?), their family unit seems to be very calm.

Mae Whitman posted her virtual reunion with Zach Gilford with the hashtag #grannie which of course made me think of Grandma Saracen. This led me to her Instagram, which led me to a new-ish FNL podcast hosted by Derek Phillips (Billy Riggins) and Stacey Oristano (Mindy Collette-Riggins). Podcasts based on important TV shows (like The Sopranos and The Office) are an entire genre and I for one want to know every inside baseball detail about this show and, at the same time, never want it to be rebooted. Mindy and Billy’s wedding was one of my favourite episodes.

Nothing new, no season three date. I just miss these chaotic horndogs.

Lainey wrote about Victoria’s throwback look this morning and wondered if it was “quick spin and not a regular one.” Well it seems like we will be getting more of these dresses with the announcement for Victoria Beckham Body. Body-con Posh is back?!

Kacey Musgraves's album star-crossed is not eligible for the country album category at the Grammys. But why? Over the years, the Recording Academy has made many nonsensical decisions about categories and artists and who fits into what, something that is supposed to be changing. Read more about it in Rolling Stone. 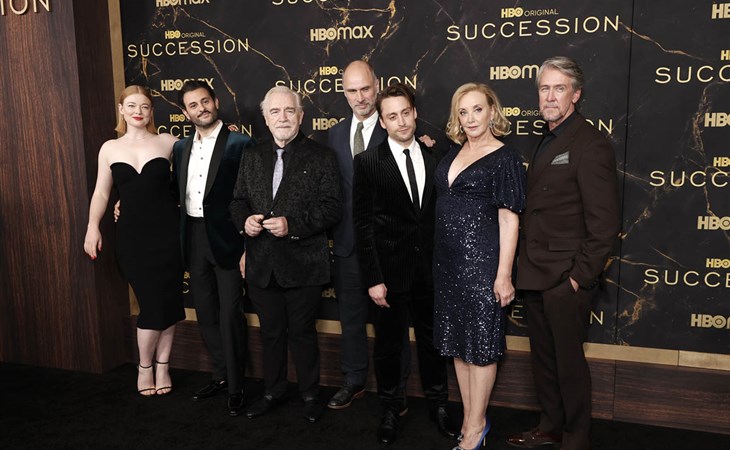