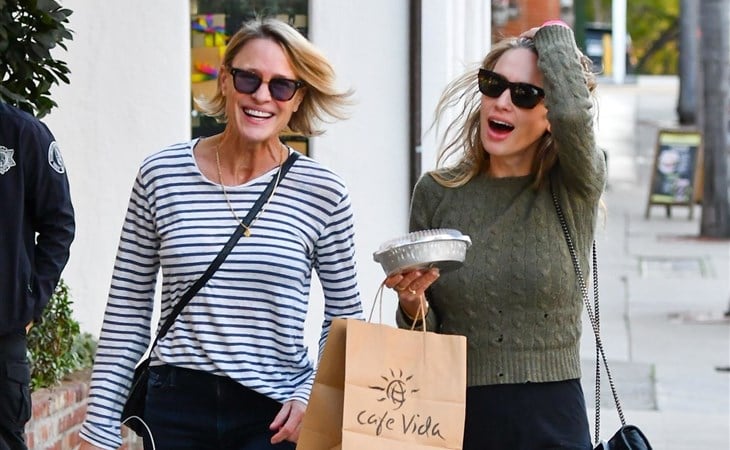 There’s a new PEOPLE article about Robin Wright and Sean Penn spending time together and getting along great and um, sure it’s great to get along with your ex if you can but, Robin. Please. This man is a crusty grump! But is that the charm to some? The women (and there’ve been a few) who see him as a “complex artist” and misunderstood man? They had a tumultuous marriage and Robin once said they were trying to make it work for the kids (before eventually divorcing). Now they are at the age and life stage where they can do it for themselves, maybe it feels exciting all over again.

You know what else is interesting about both of them? They’ve had the same romantic arc: an 80s marriage (her to Dane Witherspoon, him to Madonna – obviously), then their marriage, then she was engaged to Ben Foster and he was involved with Charlize Theron. After those breakups, they each got married for a bit – him to Leila George and her to Clément Giraudet. Both divorced in 2022. A lot of parallels.

The Kardashians are famously stingy but I hope Beatrice Grannò and Simona Tabasco got their cheque! The marketing person who came up with this campaign knows their stuff. They got up off their f-cking ass up and worked.

This is a sponsored ad about cleaning the chore gap, which I get. But I cannot suspend reality enough to believe that Reese Witherspoon takes out the trash and mops her floor regularly. This is not a knock on Reese as I think many people would love help at home if it were possible and for her, it’s possible. And while celebrities have slowly started to acknowledge their nannies and childcare, they rarely ever talk about house manager or cleaners, who work really hard. Why don’t we ever talk about that chore gap?

Madonna posted a candid, emotional moment expressing her gratitude over the excitement for her upcoming tour. And this video – chills, right? It feels like a retrospective but also a farewell. It’s hard to imagine that Madonna would ever retire or use those words but this feels significant.

Guy Pearce has beef with Cate Blanchett?! And while the Daily Mail is not reliable with facts, it went deep into the archives on Guy and Cate (it could be about money). He is of course insisting there’s no shade but it’s clearly something and the whole thing is funny because Cate probably doesn’t even know about it. (To further crush his spirit, there is no way in hell Ana de Armas is winning.) 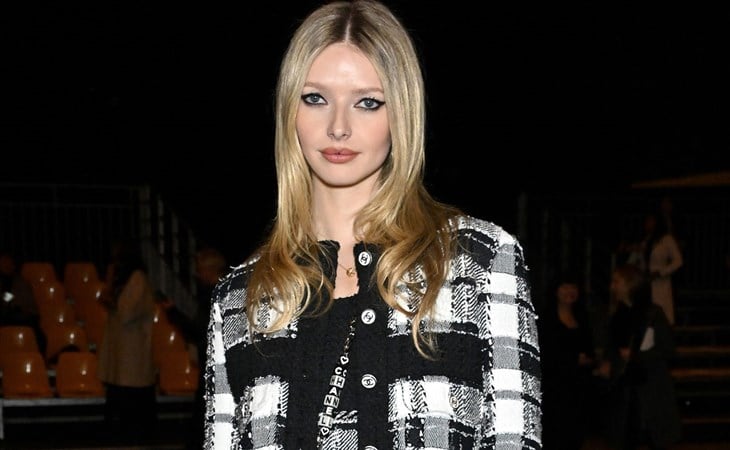 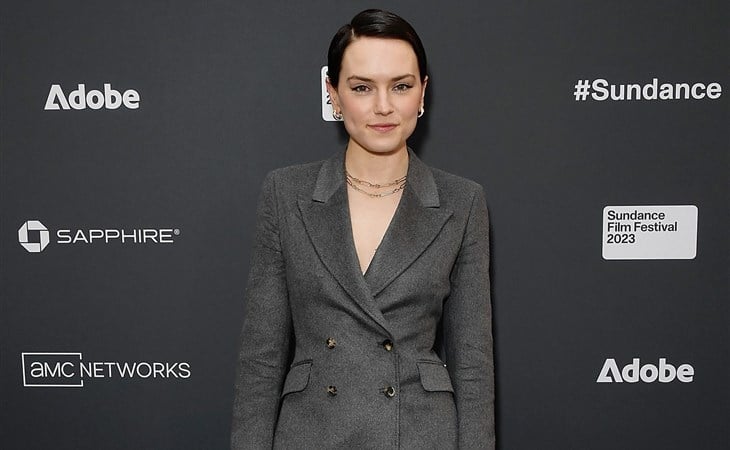