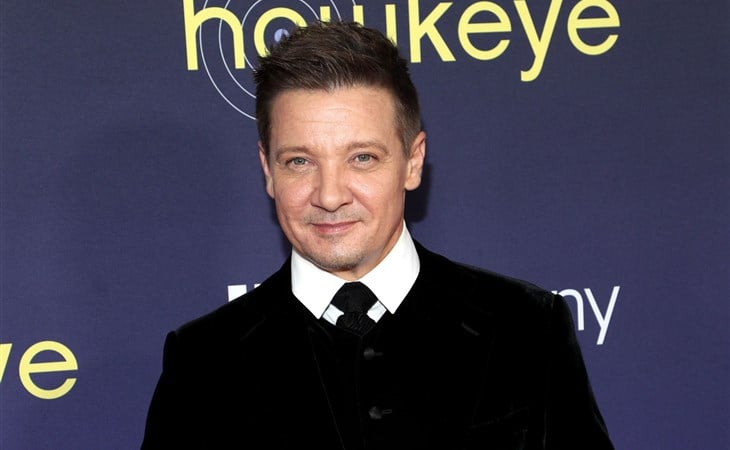 The details of Jeremy Renner’s accident on New Year’s Day were terrifying and what a relief that he is recovering and posted yesterday from the hospital to thank people for their well wishes and concern. As you can see, his MCU family is showing him big love in the comments, along with so many other celebrities. Which is my next question – do you think all the famous people who left comments also texted him personally? Or did they leave a comment on Instagram so as not to blow up his phone?

The Beckhams were mostly all together for New Year’s and both David and Victoria shared the same photo of themselves with Romeo, Cruz, and Harper Seven and tagging Brooklyn.

Brooklyn was with his wife, Nicola, and their friends in Cabo San Lucas. He did not mention his parents, if we’re keeping score. But I don’t think it means anything…

This is the reality of life and adulthood, isn’t it? Parents think about their children way more than their children think about them. At least when you’re in your 20s. Which, now that I’m in my 40s, I look back on with bliss, but not maliciously. When you’re in your 20s and you're fortunate enough that your parents are still with you, chances are (not always but chances are) that your parents are still young enough for you not to have to worry about them. When you’re my age now, they become more and more of a concern because they require more and more care. I’m there now, and Brooklyn may be there one day. So my point is, if you can be carefree in your 20s, be carefree in your 20s.

Carefree for Brooklyn and Nicola was yacht life for New Year’s with their best friend Selena Gomez, with whom they also spent American Thanksgiving. She joked that they’re a throuple now.

I may be wrong but this is the most that we’ve seen of Selena on another celebrity’s social media. Both Brooklyn and Nicola have shared a lot of photos of Selena. Nicola in particular put up several posts and a reel, including shots of her and Selena in matching personalised Valentino dresses and in various hot girls wearing white poses. You think Nicola will make an appearance on season three of Only Murders in the Building?

Cabo San Lucas was a popular spot for celebrities this year. I mentioned in my Brad Pitt post yesterday that Jennifer Aniston goes there often (which is why I’m sure there are already conspiracy theorists speculating that he and Jen are together in secret and that his relationship with Ines is a fraud) and wouldn’t you know, Jen was indeed in Cabo for New Year’s with her good friends Jason and Amanda Bateman and Jimmy Kimmel and Molly McNearney. Daily Mail has photos of them arriving back in LA after their holiday. Jen also, like so many others, posted a year-in-review reel on IG the other day. What I like most about her reel is that almost every other shot is a dog. Excellent content.

Part of Kumail Nanjiani’s holiday involves a tradition – see below. I’m a big fan, and I support almost everything he does, but not this. Because I hate these books and movies, and if that makes me stupid, I’m OK with it. They’re boring and I don’t care about any of the characters. And why is it so long and he’s making it even longer by watching the extended, OMG.

Many folks are asking so Iâ€™ll respond: everyone who watches these movies every year is watching the extended editions.

You know who really, really, really stans hard for LOTR though? Stephen Colbert. Thankfully he did not talk about this with Quinta Brunson who was on The Late Show with him last night. Quinta is right back at it, promoting Abbott Elementary… although it sounds like her New Year’s resolution to is take Beyoncé’s “Break My Soul” advice in 2023 and chill out more. That said, I don’t consider 30 minutes a real nap. You know what a real nap is for me? Two to three hours. God I love a three hour nap. And that’s also why I’m not an Emmy-winning showrunner of the best comedy on network television.

Speaking of people who never take a break – before BTS paused on group activities, it was so hard keeping up with their schedule. Content came flying at us from all directions. Now that they’re focusing on solo work? It’s even busier because their solo projects are coming out one by one in quick succession, presumably so that all seven members can enlist for mandatory military service by the end of the year.

The latest announcement: Jimin has a new single, “VIBE”, coming out next week with Taeyang from the group BIGBANG. This pose is signature Jimin. His jackets are always falling off one shoulder.

It’s Taeyang’s first solo in six years so there’s big anticipation between both fandoms but this probably wasn’t a surprise to hardcore fans – their attention to detail is extraordinary:

Also BTS’s label just released video of j-hope’s performance on New Year’s Rockin’ Eve and I prefer this version over how ABC covered it with their cutaways. The audio and the visuals are way better. 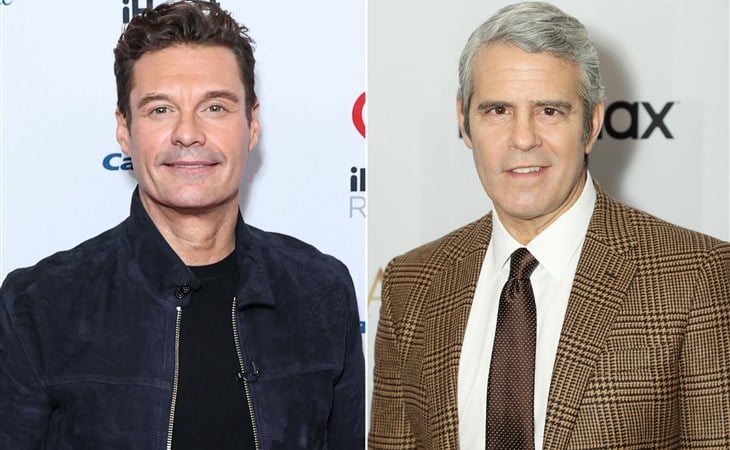 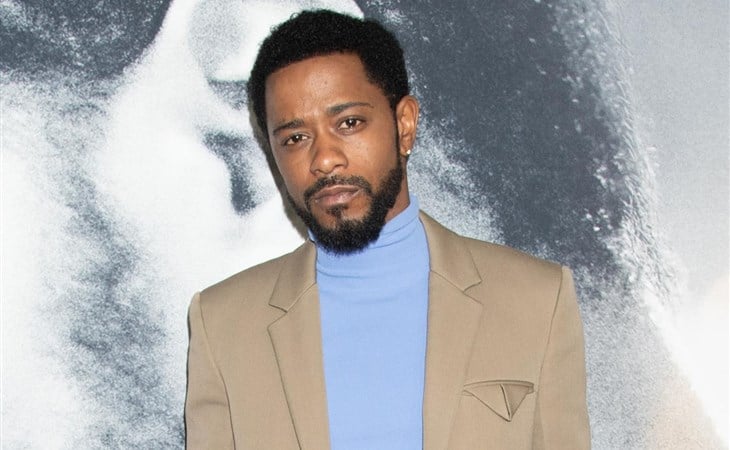