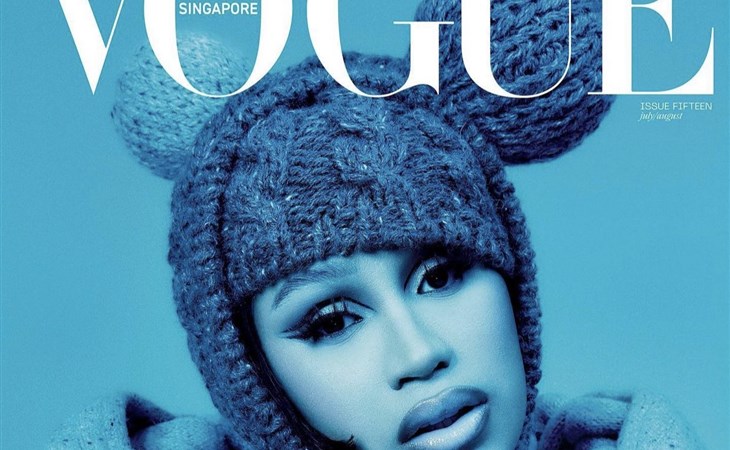 Love these photos of Cardi B for Vogue Singapore, with the knits and the colour palettes. Cardi is currently in a social media tiff with The Shade Room and to catch up on that, Billboard has a breakdown of the back-and-forth tweets and deletes.

Sam Taylor-Johnson will direct an Amy Winehouse biopic, which Amy’s estate is fully onboard with. Who will play Amy? That’s a very tough casting decision.

Eminem is releasing a second greatest hits album, along with a new song. He is an elder statesman and it seems like a single drop is not creating the same buzz as someone like Kendrick Lamar or Kanye West, which is OK. It’s nearly impossible to stay relevant in such a fickle business forever. At some point, there are artists who transition from trailblazers to influencers of a younger generation and he seems to be in that stage.

Some of us are closer to the age of TikTok parents than TikTok stars, like Addison Rae’s father Monty who is 46. He is making headlines because he had an affair with a 25-year-old, who then spilled to Page Six. This is a tale as old as time for dumbasses, celebrities or not: he looks a fool, the woman he is cheating with doesn’t look great and his (hopefully ex) wife is letting it out on social media. (She changed her Instagram bio to “single mom.”)

Ben Affleck deleted his Instagram account a while back but the private finsta still exists and Jennifer Garner follows but Jennifer Lopez does not, which makes me think he doesn’t post a lot. I think JLo just keeps him up to date.

Dua Lipa being inspired by “rave culture” of 90s and early 2000s for her Puma collaboration is kind of funny based on this first picture, which looks like a standard athleisure ad. Where are the pacifiers? And the candy-coloured bracelets?

Idris Elba and his wife Sabrina are launching a skin care line, S’ABLE Labs Skin. They also host a podcast together called Coupledom, so there’s some brand building happening. They hosted a lunch with influencers and so far, I haven’t seen any of the usual outlets (like PEOPLE or US Weekly) cover it, but I may have missed it. Either way, targeting the influencers before more traditional media is the right marketing strategy for a skin care brand that is only available online and so far, the influencer feedback has been really enthusiastic. 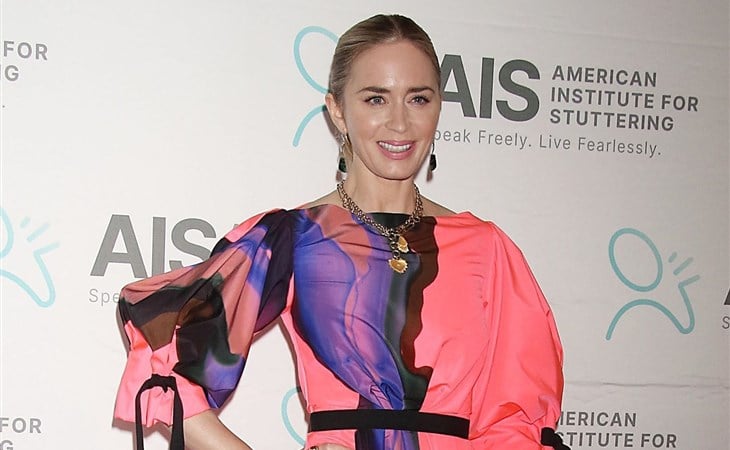 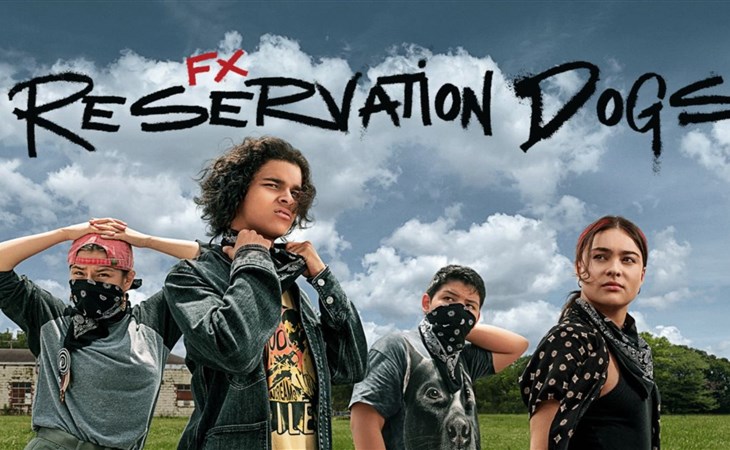