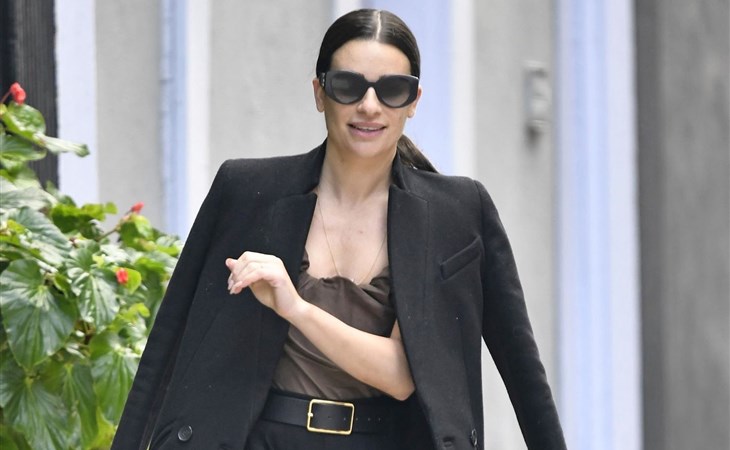 Lea Michele’s messy takeover of Funny Girl has been a swirl of a gossip story because it has a lot of work drama, from rivalry to reputation. And while there’s been a steady stream of jokes online (which Lea has leaned into), her performance has gotten great reviews from outlets like the LA Times and EW. On a recent podcast, Chris Colfer was asked if he would be seeing her performance and he said, “No, I can be triggered at home.” This is not a surprise as many former Glee cast members have spoken about her being difficult, particularly towards (but not limited to) Black performers. I don’t know if the Glee cast will ever get past the sh-t that went down on that set and the years since. And I know Lea gets a lot of the blame but Ryan Murphy and Brad Falchuk were the adults in the room there. What were they doing when those little ego monsters were torturing each other on set?

Nepo babies are trending right now and we are pretty familiar with many of the stories that come out, like “I had to work twice as hard” and “my parents didn’t know I wanted to be an actor and I was auditioning in secret.” But the rise in nepo babies makes sense because most actors have to do so much more than work on set now – they need to do social media, which goes hand-in-hand with showing off children. And some nepo babies might even end up giving their parents career some help. With that said, one thing that has always surprised me about Busy Philipps is how much she features her children on social media (Birdie has also been on a TV show). In her book, she had a very clear eye about the business and how demoralizing it can be. Instagram is really an extension of her business and the volume of content and detail about Birdie’s life is a lot to blast out to 2.4 million followers. But maybe trying to keep a 14-year-old off social media is a fool’s errand and this is Busy’s way of maintaining some kind of control?

Sarah Ramos posted a really interesting video of what it takes to audition in a post-COVID world, which requires actors to be a director of photography, costume designer, casting director and more. It’s quite a burden to put on someone who auditions, like during pilot season (which, with streaming, I’m not sure is a thing anymore).

Ariana Grande used to be pretty active on Instagram and Twitter but now takes long breaks between posting and it’s far less personal (she’s married and we don’t really hear about it). For those excited about Wicked, she posted some behind-the-scenes photos.

Big news from Kaley Cuoco, who announced her pregnancy on Instagram. My favourite comment is from Chelsea Handler, a simple, “WTF???” That’s a real friend. 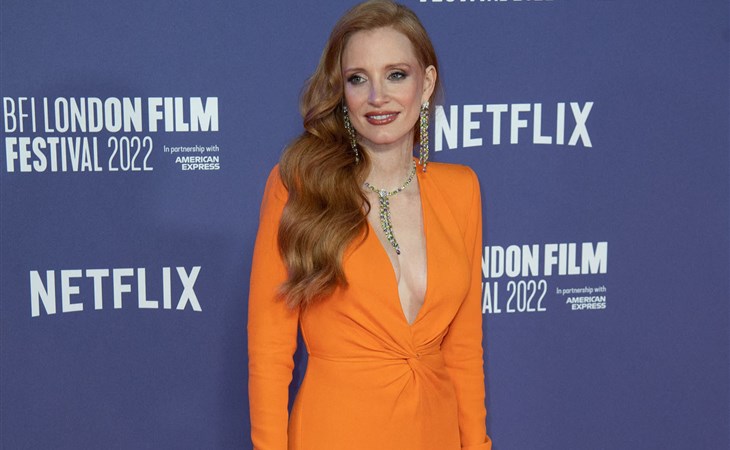