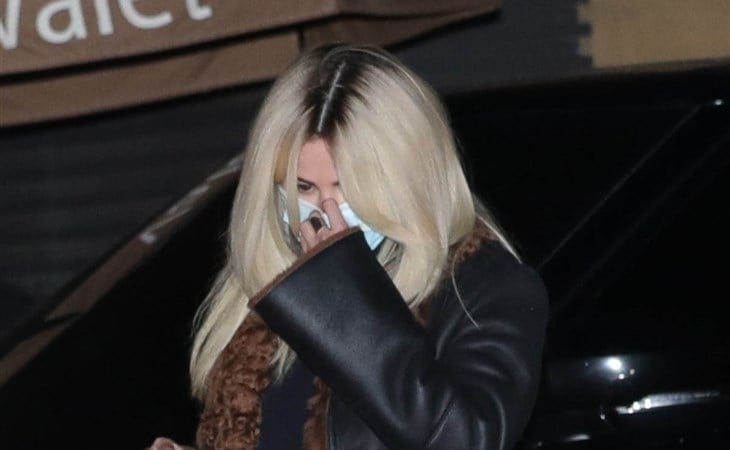 Like The Rock, I opted out of the Oscars. In previous years, it would be wall-to-wall coverage on Sunday and I wouldn’t even be doing this column the day after, but this year things are so disjointed that it’s easier to opt out of events.

The all caps CHOSEN FAMILY is sending me. I want an The Odd Couple remake with these two. Why not? Everything else gets remade.

There’s a report that Jennifer Lopez and Alex Rodriguez met up for dinner but don’t think anyone is getting any romantic vibes. Seems like a business dinner as they do have some stuff to untangle, including real estate. We’ve all been Gossip Genie’ing JLo but we don’t need to worry about her – she finds love. Or rather, love finds her. It’s ARod who probably needs to lick his wounds a bit. You know who sparked my interest? Lindsay Vonn. She’s a retired athlete and dated Tiger Woods and was engaged to P.K. Subban. She’s even in Miami right now. I like this prospect for him.

Issa Rae and Rihanna kind of have the same problem – their work is so good that people constantly demand more. Social media is all over them. But good work takes time. We should be accustomed to waiting a long time for HBO shows.

In many friendships, there’s a gossip carrier and a gossip receiver, someone who brings the dish and someone who gets to hear it and react to it. Obviously, Andy Cohen is the disher and SJP is the receiver. Do you think he shocks her? She seems easy to shock.

This is interesting: music journalist Emma Madden interviewed St Vincent and the day after, her team had the piece killed, meaning Emma would lose out on the byline (and maybe the fee). Usually, this is where a writer is left holding the bag but instead, she posted it in its entirety on her own website. You can read it here.

Selena Gomez has gone from dark brunette to blonde, so a lot of thought would have gone into this (it took eight hours). Selena has a massive Instagram following but didn’t post this photo but she did allow her stylist to post a photo of her work.

In a very specific corner of Twitter, Ma is Citizen Kane but with better memes. 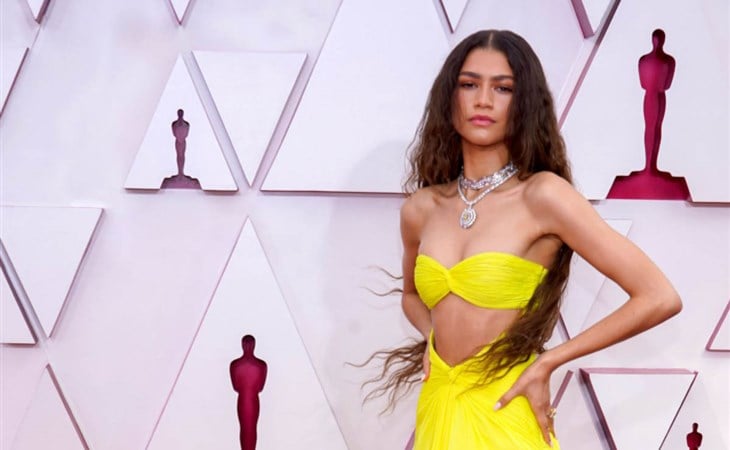 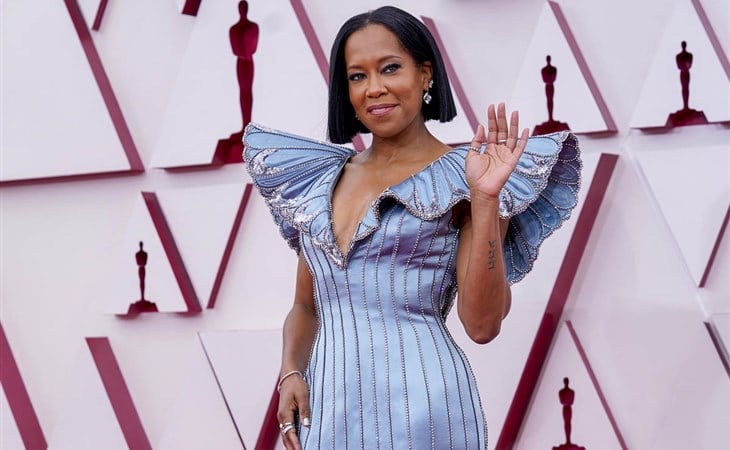