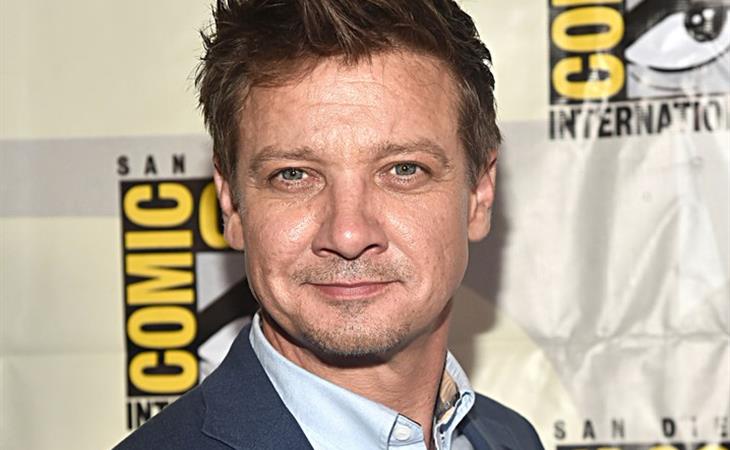 Usually this space is reserved for a light dissection of celebrity social media activity. But we cannot ignore the current of anguish, confusion, disbelief, heartache... and more confusion ... that has overtaken social media. Where were you when you heard about the cancellation of Jeremy Renner’s app? It has struck social media hard, as distraught fans and wellwishers work through the questions haunting all of us. Who? Why? But seriously, huh?

Today, we are taking the unprecedented step of dedicating this entire post to Jeremy Renner’s app, cleverly called the Jeremy Renner app.

Where to start but the beginning, a post of mine that is two years old that marked the announcement of the project. Were we ever so young?

But to really, truly understand the heart of the matter, dig into Katie Knibbs’ now-definitive piece on the pain of passion of the Rennerinos.

Reminiscing about a simpler time (2017!!) when drama only made The Jeremy Renner app stronger https://t.co/C3JbMNEc3w

Heaven don’t have a name and apps probably can’t go to heaven but if they could, Jeremy Renner’s app would be there watching his music video on a loop.

when heaven don’t have a name pic.twitter.com/Hypz8ROBR2

This brave soul accidentally spent $99.99 on stars, which probably covered operating costs for 3 months. Not all heroes wear capes (or get a standalone Marvel movie).

i tried to take a screenshot of me “pretend” buying $99.99 worth of stars on the jeremy renner app but I used my thumb to take the screenshot and accidentally authorized the payment. I wish this was a joke pic.twitter.com/wvVXVDpMJs

Much like the Jeremy Renner app, I don’t exactly know what White Claw is, but the Rennerinos can pour one out tonight.

Jeremy Renner is the White Claw of celebrities

What is causing so much pain is that it was truly a community of likeminded individuals who love Jeep commercials and soft rock. What about those people? Where will they go now?

I could’ve met my soulmate on the Jeremy Renner app. Thanks for ruining it you jerks :(

I met my wife on the Jeremy Renner app

my wife and I announced our divorce on the official jeremy renner app pic.twitter.com/JXaG1mpqxN

Sometimes, being too cool and too popular can have its downside. A YouTube channel discovered the app (watch the video here) and then accidentally destroyed it. As we know, millennials are destroying everything from “Merry Christmas” to avocados to the sanctity of places where we defecate to the blood diamond industry, and now they’ve ruined this, too. Typical!

We know Jeremy is hurting right now because look at this font. It’s chaotic and full of emotion. Almost as if it’s from Jeremy’s own quill.

THATS HIS HANDWRITING, SHOW SOME RENSPECT!

incredible moment for the font "bradley hand," which i used for all my diary entries when i was 11 years old https://t.co/JZSD5qD2T4

The app “literally” jumped the shark, according to Jeremy. Can our minds even grasp what an accomplishment it is for a mobile application to strap on water skis and go out onto the water and jump over a large and dangerous fish? Because it literally did that.

I can’t lie, when he added the “literally,” I got a little excited for an insane story.

Part of the issue is that certain “people” were impersonating Jeremy Renner. You would think the developers could just block anyone trying to use the username Jeremy Renner, but no! That is censorship. Not in Jeremy’s America. If someone wants to cosplay as (checks notes) Casey Anthony, well, um, who is he to stop it (on his own app).

The Jeremy Renner app is pure chaos I can’t get enough pic.twitter.com/OLmlPRxWlQ

the jeremy renner app is absolutely out of control pic.twitter.com/Il6iiYMWaa

Only the good apps die young.

deleting all social media, if you need me please contact me through the jeremy renner app pic.twitter.com/LLy6qUWf0y Greenlight this film, you cowards.

Remake THE SOCIAL NETWORK about the Jeremy Renner app 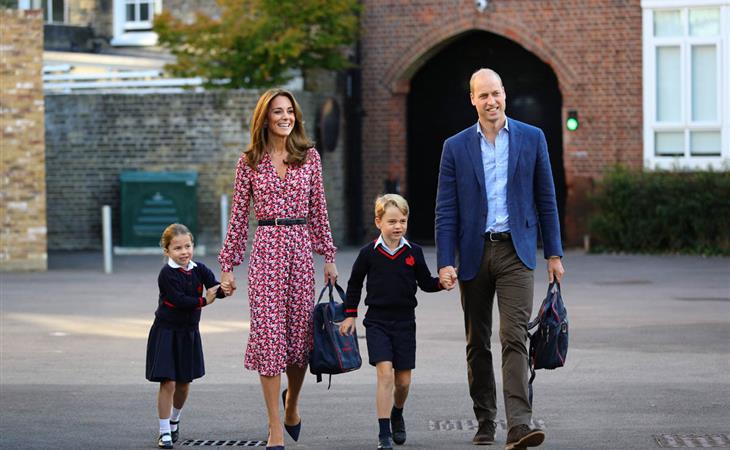