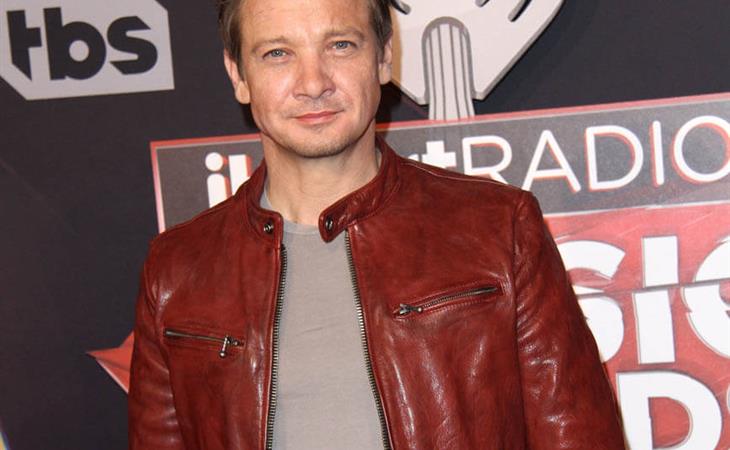 I follow an embarrassing amount of celebs on Instagram for Smutty Social Media. There is a predictability and pattern to most of their feeds – Nicki Minaj is fierce luxury, Miley is unfiltered hippie, Katie Holmes is bland gratitude. And then there's Jeremy Renner. He uses stupid hashtags.

How does #lovewins, a celebration of the legalization of gay marriage in the US, fit any of these posts?

Encouraging this tiny hummingbird to take flight again after a crash into the glass... #lovewins #flyagain #whew #patience


It was announced yesterday that Jeremy is working with escapex on a new app. According to THR,  “it is expected that the actor will offer exclusive clips, photographs, original music, contests, behind-the-scenes live streams and more.” So basically the same services offered by Twitter, Instagram, Facebook, Snapchat, Periscope, Tumblr and WhoSay. And websites.

I can't help but see a few holes here. Nothing on the internet is exclusive for more than a few hours. Social media is the antithesis to exclusivity (unless it’s Beyoncé’s Snapchat). Second, promoting films isn’t about exclusivity. If Marvel wants to tap into Hawkeye’s fans, does the marketing department use this niche service or reach millions of people on Instagram, Facebook, Twitter and Snapchat?

Jeremy says it's also supposed to be a form of connection:

“I’m always looking for new ways to connect directly with my fans all over the world in our own shared environment,” he said in a statement about the launch. “The escapex platform makes it possible for me to deliver exclusive content and the latest news to my fans all from my mobile phone at any time of day."

As opposed to what, mailing a parchment scroll to Facebook’s head office c/o Mark Zuckerberg? Of course it’s 24/7 mobile access, it’s the internet.

escapex has had success with a Bob Marley app, which makes sense because there is a groundbreaking, innovative catalogue of work attached to the artist. Marley’s estate probably has an archive of music and photos, and it offers ringtones, wallpaper and a community of fans to interact with. There is a world of Bob Marley.

Was there a demand for a world of Jeremy Renner? Gwyneth Paltrow has created a world through goop. The Kardashians have apps because they sell multiple products that rely on sustained and aggressive marketing centered around their lives. Examples of artists who actually should have apps? Reese Witherspoon owns Draper James, a production company, and has a very strong Instagram presence and online book club – I’d download it. RDJ is the one-and-only Iron Man, so if he created an experience around that world, sure, it might make sense. Not all celebrities need an online space beyond the basics though. There are already so many content aggregators and platforms, an app to keep up with Jeremy Renner’s films doesn’t seem pressing.

If he wants to connect with his fans, he could use Instagram comments, direct messages, Twitter conversations, host public screenings for his movies (and other films he wants to support), mentor young people, teach a class, or start a foundation (to be fair, he does seem to be active in charity work). The Rock is great at interacting with fans, both on social media and in person (he often takes time on set to sign autographs or post photos with fans on Instagram).

Taken at face value, wanting to interact with fans is an interesting impetus as we are more used to movie stars wanting the opposite (ahem, Leo and Jake Gyllenhaal). Staying open and accessible to the real world is possible and maybe even admirable – I just don’t know if that is what Jeremy is talking about when he says “connect directly with my fans.”

Up until now, he hasn’t been creating highly anticipated art like Beyoncé or recommending the next hit book like Reese. I don’t know what would be so pressing that we need to have a direct line to Jeremy Renner next to our fitness tracker and period calculator. Mostly, I’m getting a sneaking suspicion that this is just a way for him to get people to listen to his music. (That’s what Soundcloud is for).

Or maybe he really does just want to hang. With the people. You know what would be perfect for Jeremy Renner? MySpace 12 years ago. 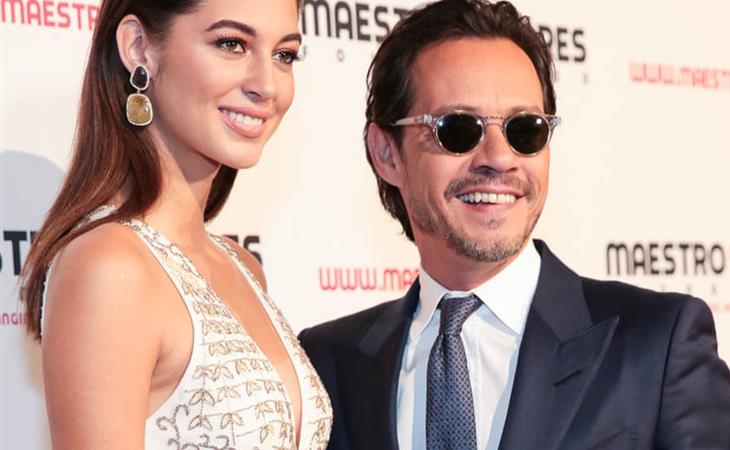 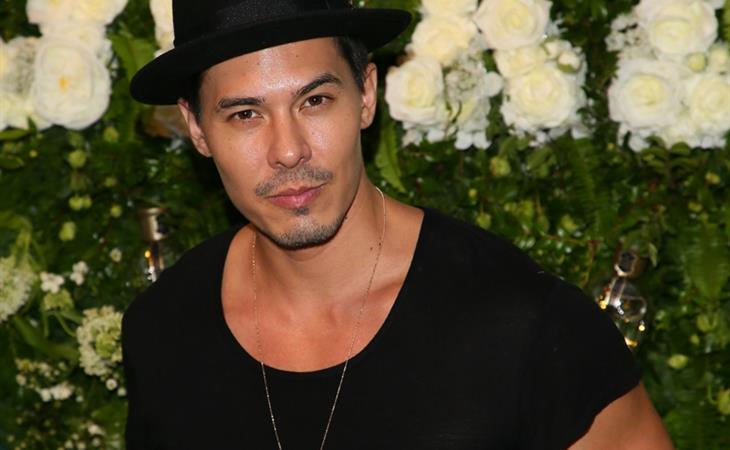