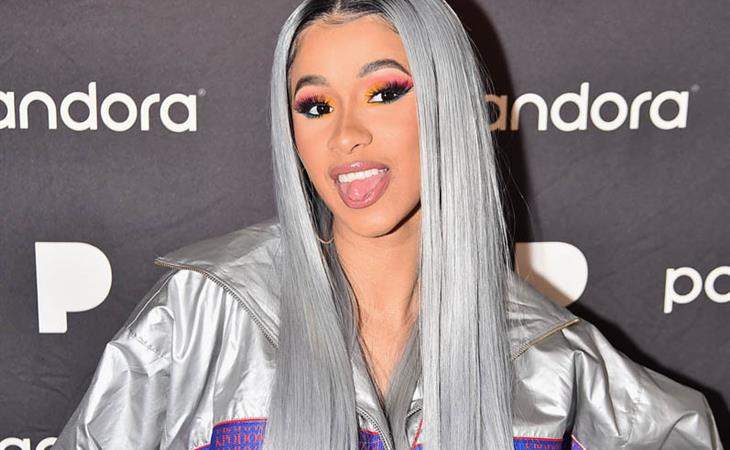 Chance, Cardi and TI get their own show

YES, PLEASE. I yell those two words at my computer screen often. Usually, it’s at pictures of Michael Bae Jordan or when I see a casting announcement I’m excited for. Sometimes, I yell YES, PLEASE at Netflix specifically, like when they’re giving me a new musical to obsess over or crappy Christmas rom-coms to binge. Today, my YES PLEASE goes to Rhythm + Flow, Netflix’s first music competition show.

I could take or leave TI but Chance The Rapper AND Cardi B together? Chance and Cardi together giving critiques to young and hungry aspiring hip-hop stars? Cardi B in a new outfit every episode? YES, PLEASE. The music competition show has been done many times. You’d think that since hip-hop dominates the billboard charts that it would have more of a presence on these competitions but aside from The Four, rap has been relatively none existent. Shows like American Idol and The Voice rely heavily on covers. No one wants to hear rappers try to imitate other rappers, do they? I do want up-and-coming MCs to get the same chances for stardom that pop singers get. I want hip-hop as a genre to get the same platform and respect that other genres get. Of course it does on the charts but aside from Diddy’s Making the Band (one of the greatest shows in television history don’t @ me), the genre has been disrespected at award shows and neglected on reality TV.

Well, Chance, Cardi and TI are here to change that. Their casting call is officially open. Here’s what Chance posted on Instagram that the show is looking for:

This post is how the 2018 reboot of 8 Mile would start. These contestants only have one shot, one opportunity, to seize everything they ever wanted in one moment – are they going to capture it or just let it slip? I could write the rest of this piece in “Lose Yourself” lyrics but I won’t do that for your sake.

According to the Chicago Tribune, Cardi, Chance and TI will be the show’s “main judges” but will be joined by additional artists throughout the show (maybe producer John Legend will make an appearance?). So, it’ll be like The Voice, which is having a GREAT season that no one is talking about by the way.

When high-profile artists like these join reality competition shows, I typically ask a few of the same questions: Why now? Is this a good career move? What are they getting from this gig? For TI, the answers are obvious. He needs this. For Chance and Cardi, I wouldn’t say they NEED it but I also think it’s a smart move. If it was American Idol or The Voice, I’d think differently. This show is going to be a fresh take on a played-out concept. Cardi’s personality is one of her strengths and on this show, it’s going to shine. For Chance, it was just announced that he’s developing a movie musical set in Chicago. Chance is making moves into film and television. This show seems like a natural step on his path into this world. I am HERE for it.

The only thing I am not here for is this show’s name. Rhythm + Flow sounds like the name of a Soul Cycle class or a straight-to-DVD sequel of Hustle & Flow. I’ll forgive the name for the chance to hear Cardi B’s equivalent to Randy Jackson’s signature “It’s gonna be a no for me, dawg.” Cardi B is going to make my life during this show. I can’t f-cking wait. YES, PLEASE. 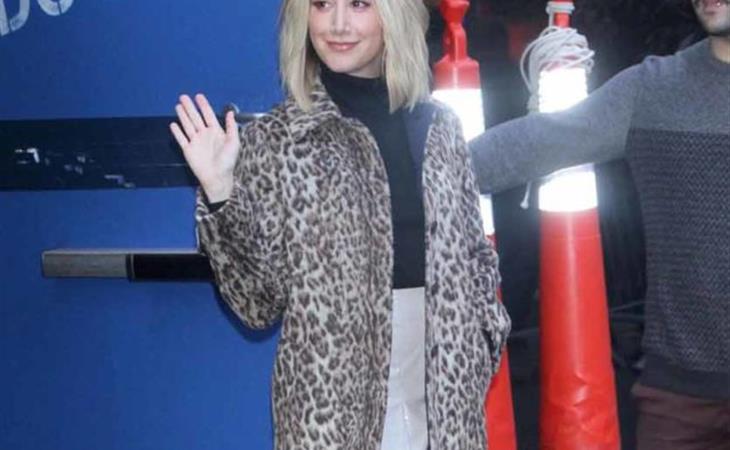 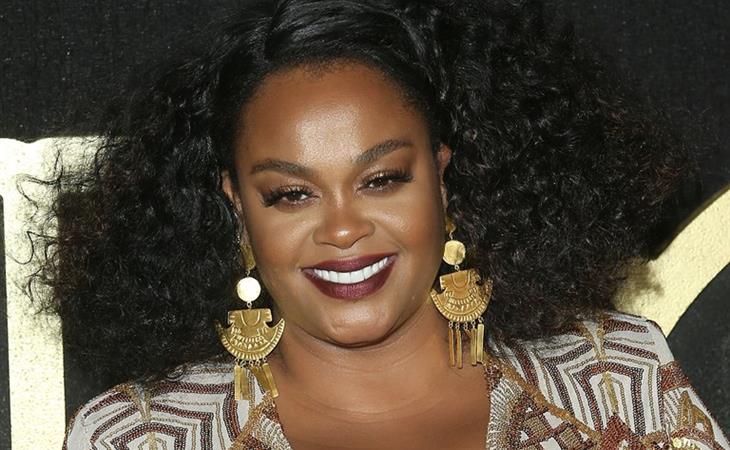 Why Jill Scott was trending