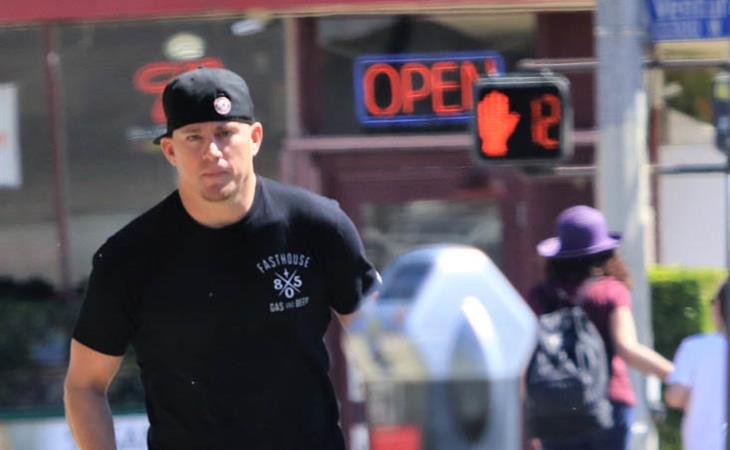 Channing Tatum is on a road trip right now to promote Logan Lucky. At some point this week he stopped to fill up at a gas station in North Carolina. And ended up hanging out with the cashier, Beatrice. Remember in Magic Mike XXL when Joe Manganiello popped his soda at the convenience store?

But it’s what you need on a Friday.

The point of this publicity stunt is for Channing to get out there and meet as many “ordinary” people as he can, to show that he can be as “one of the guys” as he can. So it’s not entirely altruistic. And still, it takes a certain person to be able to shake off (most of) the Hollywood insulation and get out this way. Or even be willing to. Like it’s not f-cking Justin Timberlake.

You remember when Shriners broke up with JT because he would only work when the cameras were rolling? A lot of Channing Tatum’s work happens when there are no cameras around. He remembers the people who aren’t boldfaced named. I have never heard from anyone about Channing Tatum being an asshole. And it’s not just that he’s not an asshole, it’s also his team. Many celebrities let their people be assholes for them. But it’s almost as though Channing has made it clear to the people who represent him that when they are specifically representing him, it’s a no asshole policy. This seems, I know, like it should be a given. And somehow it’s actually the exception.

Attached - Channing out with his family in LA yesterday and promoting Logan Lucky in Tennessee the other day. 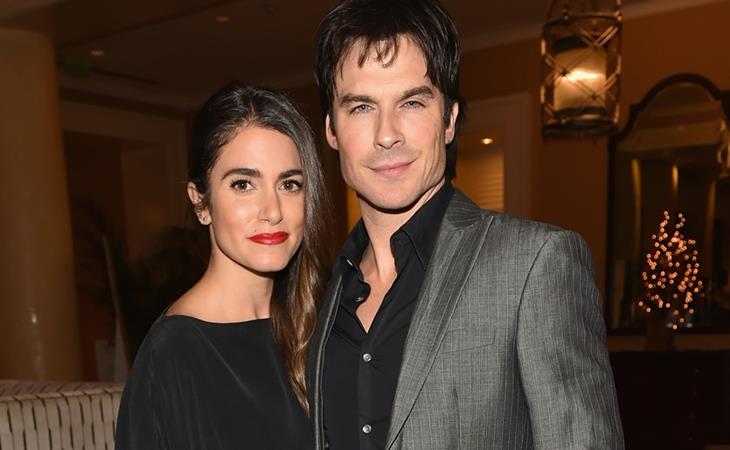 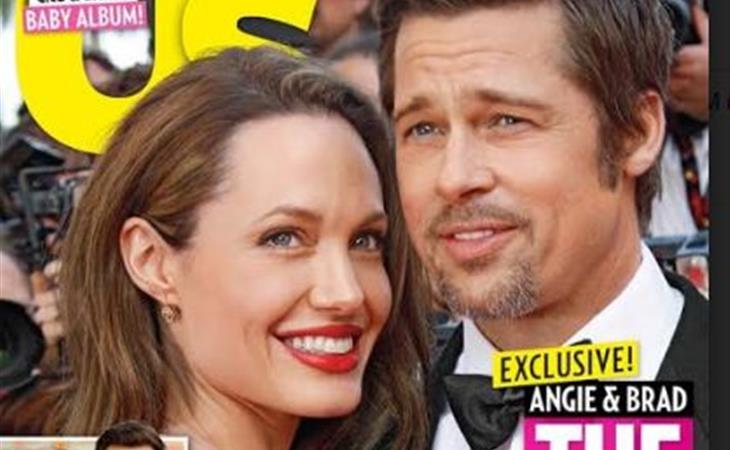