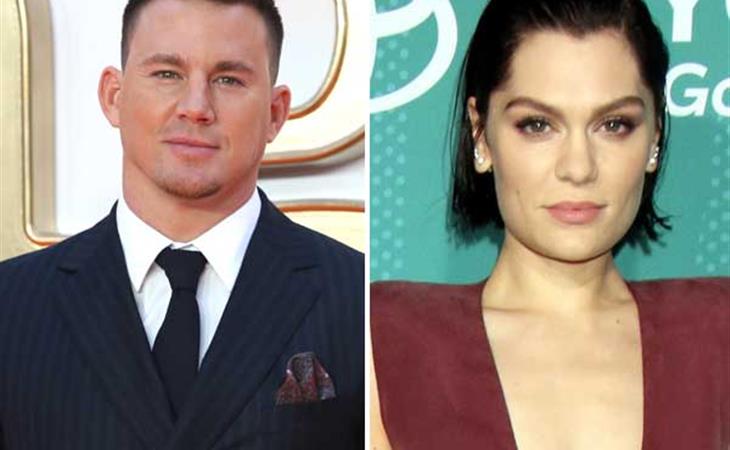 Channing Tatum and Jessie J are dating, according to multiple outlets. PEOPLE is reporting that “it’s very new.” Six months ago, Channing and Jenna Dewan announced their separation. This day was inevitable. Channing and Jenna have remained friendly and drama-free. They are moving on. Who guessed that Channing would move on with JESSIE J?

Jessie J never really made it as big in the US as she should have. Her talent is exponentially bigger than her status in the North American pop landscape. Back when I worked at a music station, Jessie J was at the height of her popularity across the pond. “Price Tag” was climbing the charts and Who You Are, her debut album, was a promising indicator of her burgeoning career. I LOVED that album. Aside from “Bang Bang” with Ariana Grande and Nicki Minaj and my personal fave “Domino,” Jessie hasn’t done much since then that has kept her in the spotlight. “Flashlight” doesn’t count. Don’t @ me.

I still follow Jessie J on social media which is the only reason I know she won a singing competition in China earlier this year. Jessie J won China’s version of X-Factor. That’s where Jessie J’s career is now. For what it’s worth, our site manager Emily saw her in concert in Vancouver recently and she says Jessie made her cry. Do you think she can make Channing cry with her vocals?

The same PEOPLE story that claims Channing and Jessie are “very new” pointed out that Jessie and Channing were spotted on a mini-golf date this past weekend.

Lol they were hella nice. Jessie came down and I was shook and then when I went to get them to play, Channing turned around and I was like 👀. We hugged and got a pic and then I got to hear Jessie singing somebody to love with the radio at the end of the course.

As my friend Kayla would say, Jessie J can SANG SANG but now we know she’s the girl who sings out loud to the radio in public. I can’t hate on her for this because I can’t be sure I wouldn’t do the same thing if I had her voice. I would be singing my orders at the drive-thru. I would be doing the most.

I mentioned the status of Jessie J’s career because in this pairing, she’s got the most to gain. Neither of them seems like the type who would care about what their relationship could do for their careers but if it does turn into something substantial, it’ll be interesting to see if Jessie J leverages the attention into another shot at the US charts.

Not to bury the lede but Jessie J and Jenna Dewan look eerily similar, right? Like, they have the same face? Jessie is taller, sure, but the bone structure and the hair colour is all there. Is this better or worse than your ex dating someone who’s nothing like you after your breakup? 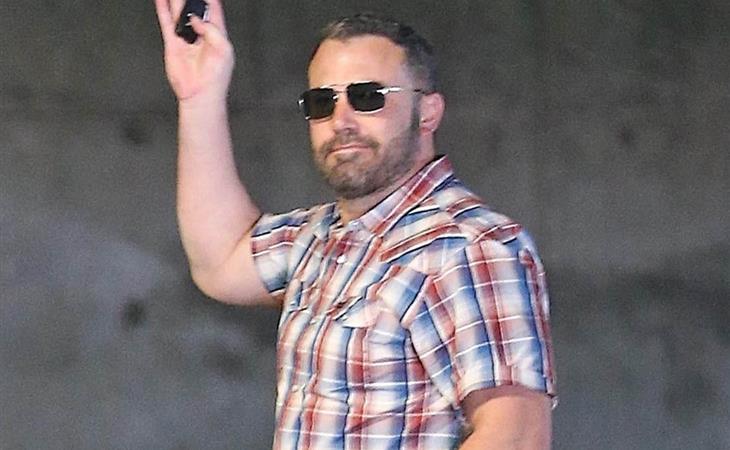 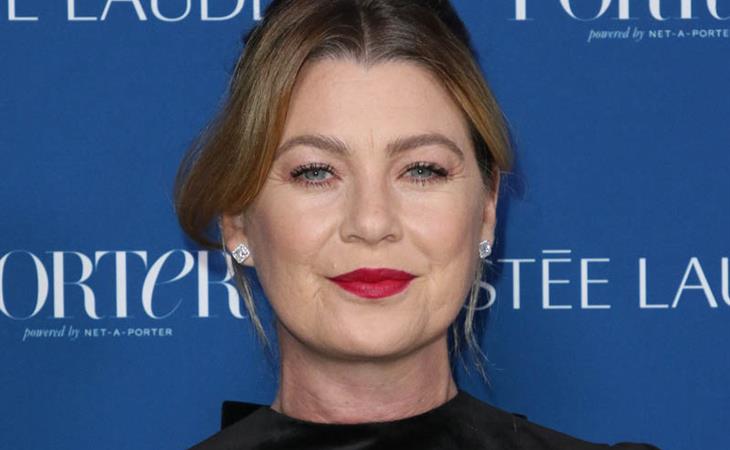