Julia Roberts has been on Instagram for about three weeks, so let’s check in. She looked amazing in a behind the scenes picture she posted late Wednesday, from a photoshoot her makeup artist dubbed a “special project”. Oh, and the photographer? That’s Alexi Lubomirski, the man behind Meghan Markle and Prince Harry’s engagement photos and Taylor Swift’s latest Harper’s Bazaar cover. Her hairstylist? Serge Normant, the man behind Meghan’s wedding day “messy bun”.  According to Julia, he’s been her “mane man” for 26 years, but now his style profile is bigger. And Julia may have had the best hair guy all along. As Lainey would say, “She saw him first!”

Julia is gorgeous in these photos – sunkissed, beachy waves, and her classic smirk. And she’s levelling up her glam squad with the Meghan effect. Alexi shot three August covers in total: in addition to Taylor, he shot Ariana Grande for Elle and Ashley Graham for Harper’s Bazaar U.K. This is the trending glam squad team to work with and it’s perfect timing for her.

We know Julia’s gearing up for a really busy fall. She’s got an awards season-baity part in the family drama Ben is Back, where she plays Lucas Hedges’ mom. This, of course, is not to be confused with Boy Erased, which also stars Lucas, and her Secret in Their Eyes co-star Nicole Kidman that Sarah wrote about Wednesday. Seriously, that’s a lot of Lucas. But Ben is Back has the ideal festival circuit and nominations release date: Dec. 7, the same day as Saoirse Ronan and Margot Robbie’s Mary, Queen of Scots. Plus, Roadside Attractions seems super keen on Ben, touting Julia’s work as a “career-high performance” in Variety.

Julia hasn’t really been in the awards conversation since August: Osage County, back in the 2013-2014 season. Campaigning has certainly changed since then, so it does not hurt to develop a stronger online presence or power through some online rallying or newfound allegiances. She’s coming off of Wonder, a big box office hit, and any buzz for Ben is Back will be compounded when her new Amazon series Homecoming comes out later this year. She’s executive producing and starring in the show opposite Bobby Cannavale and Canadian rising star Stephan James, and shot two seasons of the show back-to-back in the winter. There’s no release date set yet, but the first look photos dropped at the end of June, and they resemble In Treatment.

So, what could her secret project be? A cover pegged to her two big starring roles? A new Lancome campaign? She’s building up to something big. And with her twelve posts so far, Julia’s showing us her relatable side. Her Mona Lisa Smile, her big laugh, celebrating France’s World Cup win, the fourth of July, all while showing love to certain causes. From a promotional standpoint, she’s selling her personality really well, by doing things like playing up her friendship with Tom Hanks on his birthday.

Whatever she’s doing, it’s amping up the hype for what’s coming, and making me hungry for more. It’s her head start. How long do you think it’ll be until she posts a selfie with her husband Danny Moder on the ‘gram? For what it’s worth, he’s posting family photos on his. It’s well worth a look. 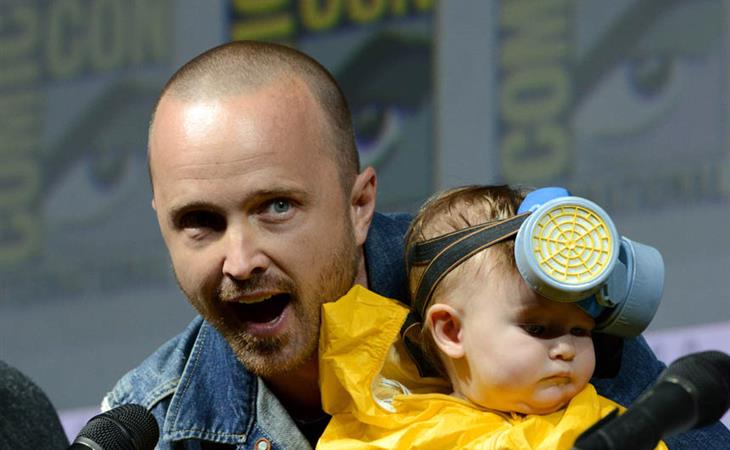 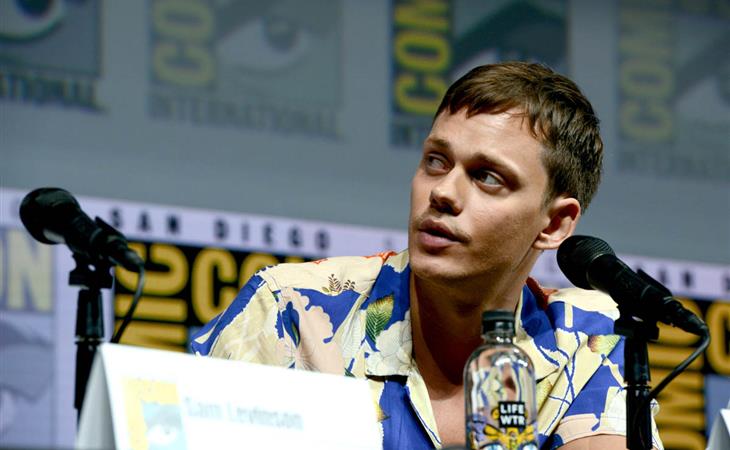