Julia Roberts joined Instagram yesterday. It’s a verified account so it appears to be legit. So far she’s not following anyone and commenting is disabled. This is her first post:

Basically as generic a first post as it gets. Wearing “love”, surrounded by nature, accompanied by an emoji. I find her profile photo interesting though – sunglasses, no smile, and an almost challenging position towards the camera, like… what? And that Pretty Woman hair colour.

So…why now? Julia has said in the past that she’s not into social media, that she prefers the old fashioned kind of connection. That was, however, before her kids became teenagers. Her two oldest children are now 13, they’ll be 14 in November. It’s how many parents keep up with their children these days, not just when they’re spying on them but also to relate to them. And, as we’ve seen, it’s become more and more useful as a promotional tool for actors. Julia’s working on a series with Amazon called Homecoming. It was picked up for two seasons right away and she’s executive producing. There’s been no release date announced yet but production began in February so establishing a social media presence now, ahead of when the show is ready, is good preparation.

This is an interesting trend in celebrity. Back in the day, the A listers, the major movie stars, set the standard and everyone else followed. But the industry is so much more layered now, with so many different ways to consume content. Reality television changed the game, prestige television changed the game. It used to be that television was the takeoff point to films and that returning to television was almost like a setback. Now everyone is looking for a TV series. Online, the not-big-names were among the first to adopt and adapt to social media. The high level players, like Julia and George Clooney, were initially reticent – and it was out of their comfort zone. Wait a minute….what? You think we, the elites, are going to be following in the footsteps of reality stars?

And now here we are. Julia Roberts on Instagram. George, by the way, also insisted he’d be abstaining from social. Will Julia be the one to change his mind? 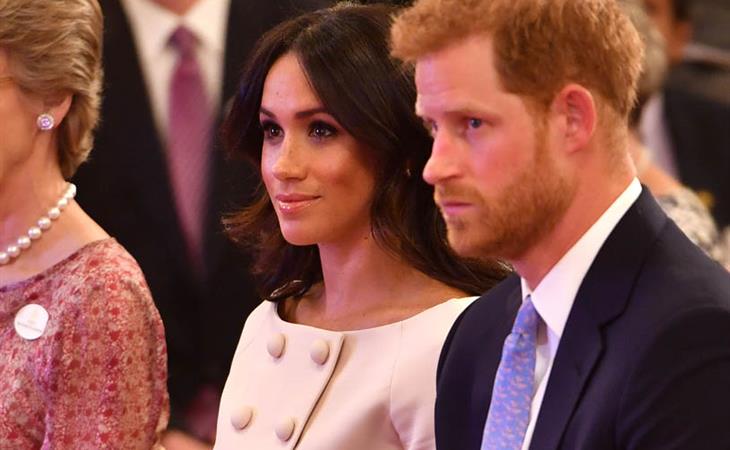