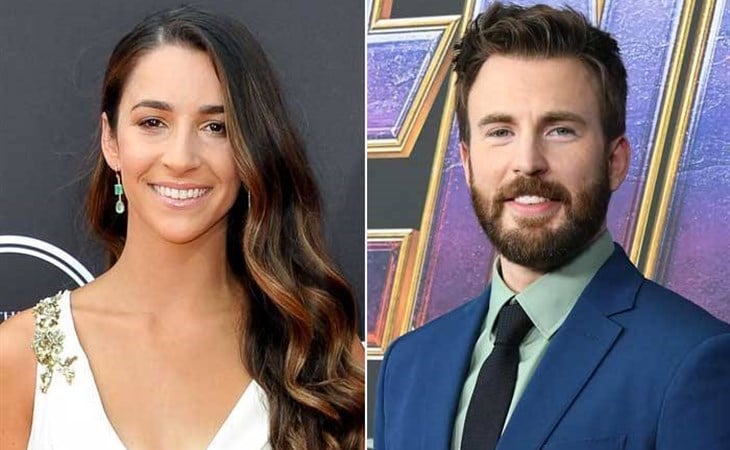 The internet has a new Gossip Genie wish, I think?

OK so here’s the chronology of yet another viral Chris Evans moment, not featuring his dick. That said, I’m not actually sure his dick is as popular as his dog, Dodger. I personally prefer the Dodger content on Chris’s social media channels over his dick. Just me?

Anyway, yesterday Chris posted a video on Instagram stories of Dodger on a playdate with a puppy. A woman could be heard in the background but not seen. This photo followed the story:

#HotMenWithDogs you guys, @ChrisEvans had a doggy playdate for Dodger, and then loved up on her. But the most important thing is he's wearing a knockoff of the @KnivesOut sweater! pic.twitter.com/lPNTKuNygc

The fact that he’s wearing his Knives Out sweater, exactly a year after Knives Out came out…

I know. There’s some sh-t to unpack here. But also can we please just spend a little time on the soundtrack? “Man in Motion”! St Elmo’s Fire! Who made that choice?! Because I want to give them a gold star for their musical taste. I f-cking love that song. It’s also a good song to run to. From what I can remember of running because it’s been months.

Anyway, to the gossip now and whether or not Chris and Aly are a thing. They’re both from the Boston area. They’ve both been in the Boston area (for the most part) during the pandemic. Obviously the dogs are a bond. Aly bears a passing resemblance, at least to me, to Jessica Biel, who Chris dated for many years many years ago.

So … are Chris and Aly dating?

The reverse psychology (or straight-up psychology?) of it is that if they’re sharing on social media that they’re hanging out, they must just be friends because Chris doesn’t mess around with that kind of publicity. He’s also 13 years older than she is so it could be that there’s a big brother energy happening here. Then again, if these unprecedented times have taught us anything, it’s that people are unpredictable especially in unprecedented times and while he may have been reluctant to put his own love life on blast before, he’s could be more open to it now?

I’m into it. I’m into any connection that couldn’t possibly have been scripted. No one had this on their prediction list. 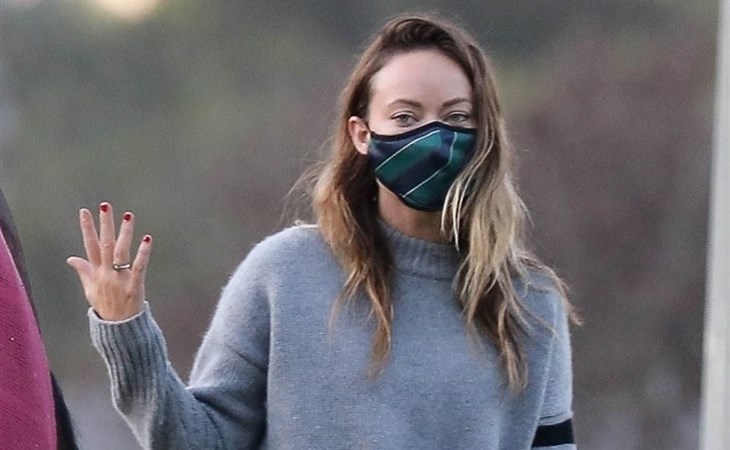