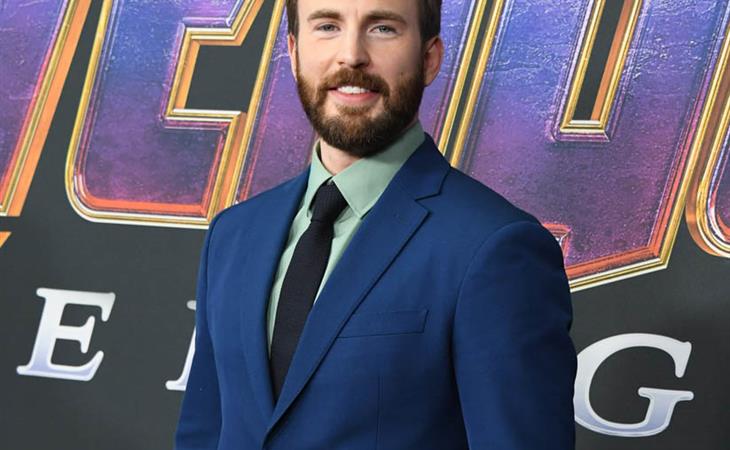 To state the obvious, the carpet was purple last night at the Avengers: Endgame premiere because Thanos. Thanos is purple. His ass, as Josh Brolin described it, is a “beautiful, purple peach”. Here it is if you’d like to see it:

We’re talking about Thanos’s ass, of course, because reddit came up with a theory that the way the Avengers are going to defeat him is through his ass – as in Ant-Man will go up his ass and then switch to giant mode to blow him up, by the ass. That also explains the middle square in this tweet:

Hey, Film Twitter: tonight's the big #AvengersEndgame premiere, and you know what that means... pic.twitter.com/SOeOqDWBEm

Remember after Infinity War came out and Twitter was all like, “OMG is Thanos a thick daddy”? WTF? Are we seriously thirsting after Thanos? Please stop. Please, let us save ourselves.

Anyway, as Sarah just observed in the previous post about Brie Larson and Chris Hemsworth, the purple carpet seems to have inspired many of our faves – which do not include Thanos – to bring out the colour in their wardrobes. Chris Evans, in particular, has been showing us some great steeze lately. Those velvet pants were a standout. He was in a rusty red suit in Shanghai last week.

Last night he wore a blue suit with a mint green shirt underneath that I’m not mad at, only I wish there’d been more imagination with his tie. A patterned tie would have worked really well here. That may have been a step too far for him. He’s no Hemsworth, not yet. But he is farther along than Chris Pratt, who walked his first red carpet with fiancée Katherine Schwarzenegger as a “special guest from the Marvel Cinematic Universe” since we don’t know, yet, if Quill is coming back (of course he’s coming back, James Gunn is coming back). Pratt is the weakest Chris here with the wardrobe. That tie belongs on a mafia lawyer.

Chris was asked about wedding planning on the carpet. He and Katherine both confirmed that he’s been very involved in the process. Great. The better question though, since he has a son who is now 6, is who Jack’s favourite Avenger is. Chris knows the truth – it’s not him. He’s apparently 4th. Even lower now that there are so many other Avengers but for sure he ranks behind Spider-Man, Black Panther, and another Chris, Captain America. If you have kids, I’m sure this is a conversation some of you are constantly having at home. My friends’ kids are all about debating their favourite Avengers and shaming their parents for not knowing enough about the Avengers. This is why I’m an EXCELLENT aunt. I can talk all day about Avengers with a 6 year old. ALL DAY. 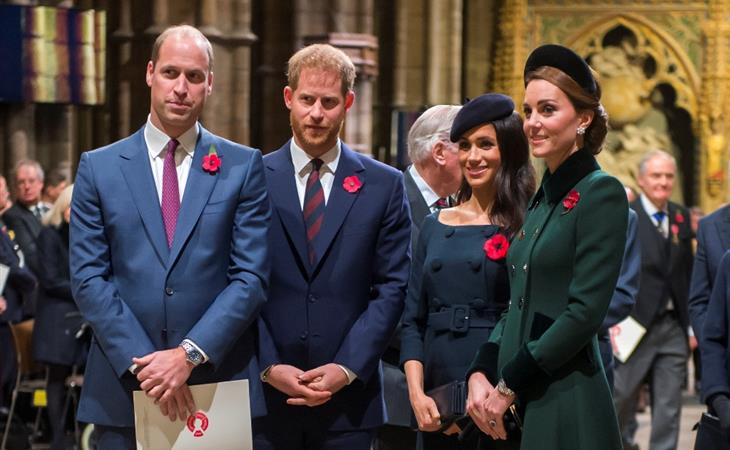 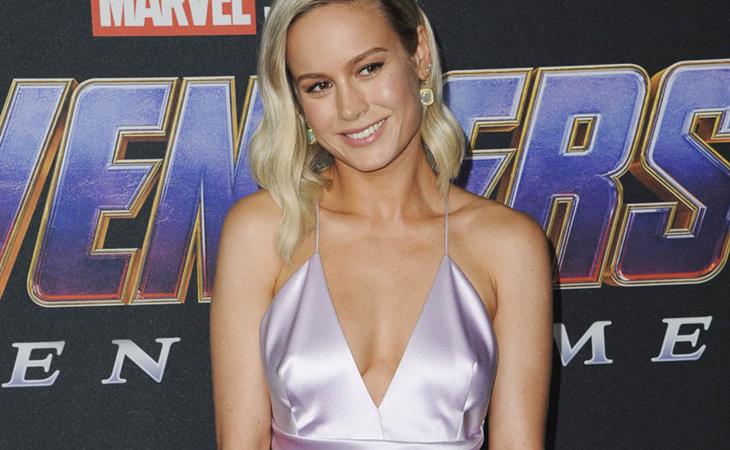