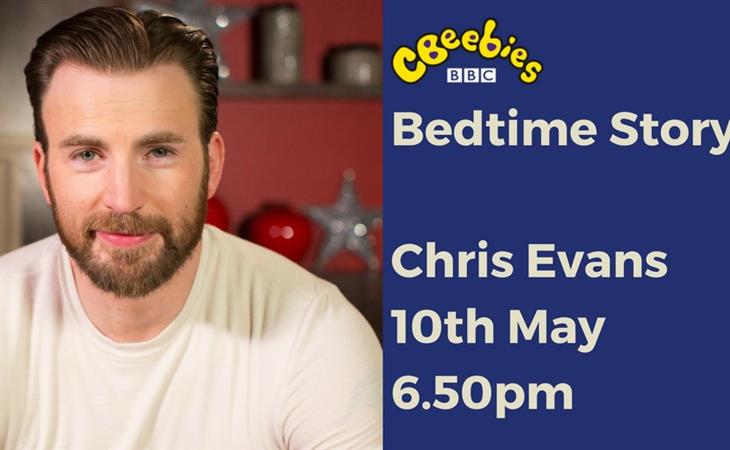 I’ve posted a few times about Tom Hardy’s appearances on CBeebies reading bedtime stories, sometimes with his dog by his side. Who, though, is he reading them to? Let’s come back to that…

The latest actor to read for CBeebies is Chris Evans. His story aired last night in the UK. I can’t find the video for the actual thing but here are some of the promos:

Even Superheroes Have Bad Days - Actor @ChrisEvans reads the bedtime story this Wednesday at 6.50pm for @CBeebiesHQ. pic.twitter.com/V8v5OVOSli

Be a legend in your lounge! @BBCiPlayer to the rescue... @ChrisEvans #BedtimeStory pic.twitter.com/IQiahVbtGl

Today's the day! 🙌 Snuggle down for a #BedtimeStory with @ChrisEvans. 📚💤 Tonight 6.50pm on @CBeebiesHQ. 💕 pic.twitter.com/iYaNfupbqy


Apparently the moms and gay dads lost their sh-t, just like they did with Tom Hardy did it. Right now I want to ask an inappropriate question. But some pearl clutcher will accuse me of indecency because I’m associating children’s bedtime stories with sex. So, to be clear, this is a commentary on the REACTION some parents have had to an actor reading a bedtime story. Like one mom tweeted about how much she enjoyed it, and wondered if they could find a tighter white t-shirt for Chris to wear. Has bedtime stories become like Fifty Shades Of Grey? Which is actually what another mom tweeted after one of Tom Hardy’s CBeebies appearances.

Has reading bedtime stories on CBeebies now become a new publicity destination? If you’re a Chris Evans or a Tom Hardy, if you’re Charlie Hunnam or Idris Elba, if you happen to be promoting a new project, are you asking to add CBeebies to the press schedule? What happens if Johnny Depp wants to do it? Would it get the same reaction? 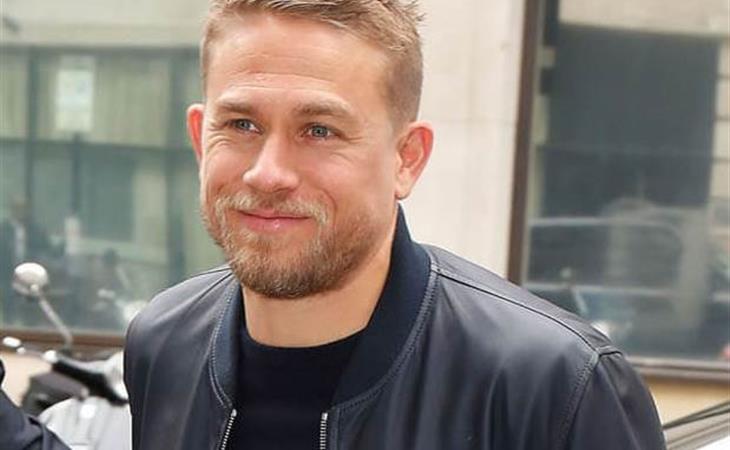 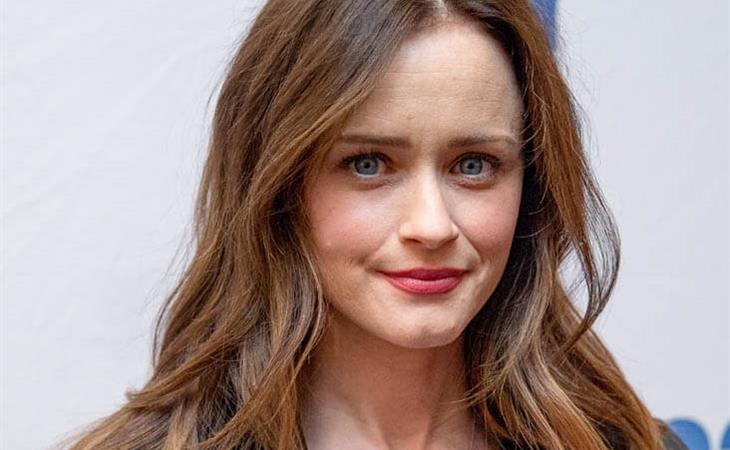