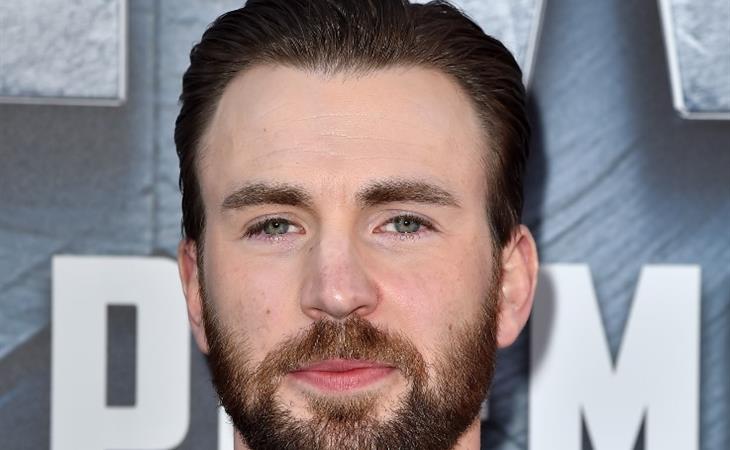 Avengers 4 opens next May, and it will be the last stop for several of the OG Avengers. Scarlett Johansson may stick around for that solo Black Widow movie, and RDJ will probably hang out in some cameo-centric fashion, being to the next-gen heroes what Nick Fury was to him, but the others are less certain. As long as Universal keeps their hooks in the Hulk, there will never be a solo Hulk movie, so Mark Ruffalo could tap out. Chris Hemsworth may or may not come back for more Thor, but contractually, he’s done. And Chris Evans is so ready to go he’s had one foot out the door for years. I won’t even let Lainey cover “Chris Evans announces retirement from Captain America” stories because he’s been talking about retiring since the day after he got the job and it’s not news anymore. Of all the OG Avengers, he’s the most likely to leave and never come back.

To that end, he’s booking post-Avengers work. He’s been on Broadway, and he’s got a couple movies lined up, including that Jekyll and Hyde sequel thingie, and now he’s made perhaps his biggest move yet, taking on a limited series for Apple. It’s called Defending Jacob and it’s based on a novel, so he’s getting in on that Big Little Lies/Sharper Objects action. Technically, this is a return to television for Evans, who starred in a short-lived sitcom when he was starting out, but for the vast majority of people he is a movie star who is now doing TV (like pretty much every other movie star). It’s a smart move for him, to pick up a television project just as he’s exiting Marvel’s regularly scheduled appearances—it’ll give him another regular date with the general public.

Although this is a limited series, so it’s not like he’ll be doing another eight-year run as the same character, it’s just enough of a taste of that prestige drama life. In that regard, he’s joining ranks with Jennifer Aniston and Reese Witherspoon, who are also developing a limited drama series for Apple. The question, then, is if these big deals with big talent—there’s no mention of salary in this report on Evans’ new gig but being double-billed as a star and executive producer is a sign of serious money being involved—pay off for Apple and . Like I’m not even sure how their platform will work and what kind of service it will be. They’re making these big shows, but does anybody know how to watch them? 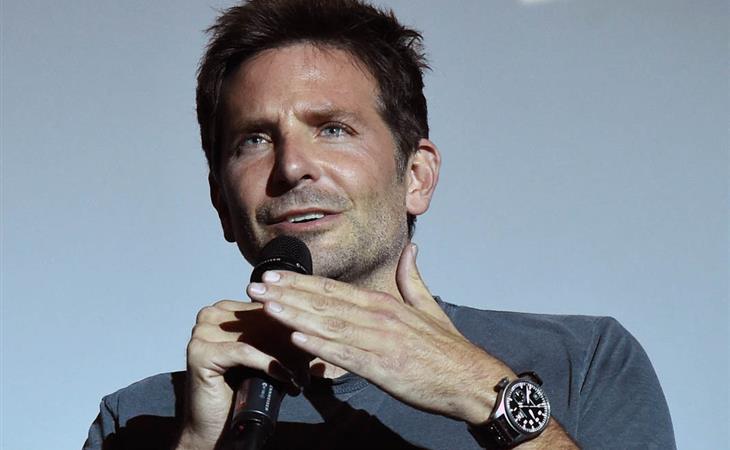 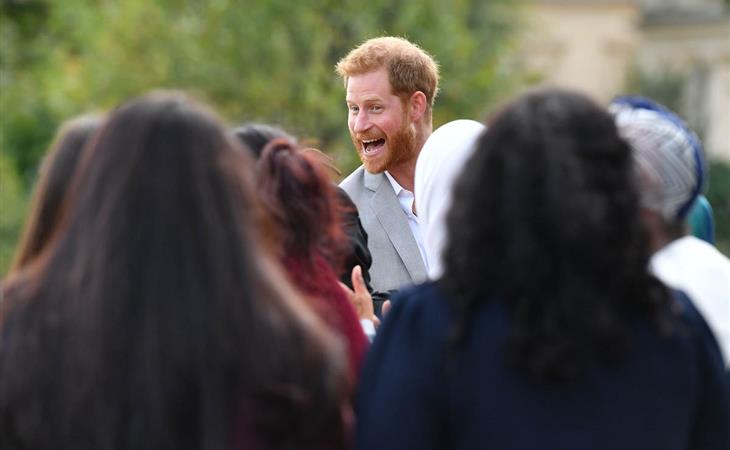