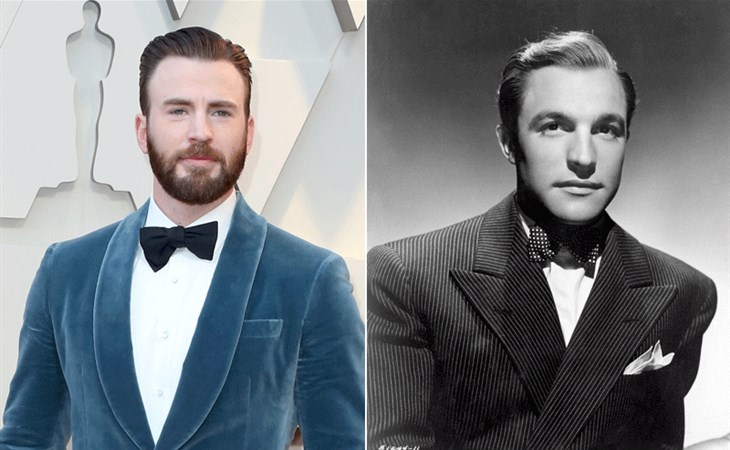 Chris Evans has been trying to will himself into a musical for a while, and with his Little Shop of Horrors remake stalled (for now), he has put together another project that will let him do a little singing and dancing at last: he’ll star as Gene Kelly. One-upping Tom Holland as Fred Astaire, Evans has conceived a project in which he’ll play Kelly circa 1952—aka post-Singin’ in the Rain—as a little boy who works on the MGM lot imagines a friendship with Kelly as he works on a new movie. John Logan, writer of Gladiator, The Aviator, and a couple of Bond movies, among other things, is writing the script, and Rian Johnson is one of the producers. Also producing is Evans himself, and Mark Kassen, with whom Evans co-founded his both-sides political project, A Starting Point.

Will Chris Evans make a good Gene Kelly? I mean no, probably not. I know I am taking my life into my hands by saying this, but he’s not nearly a good enough singer or dancer. Technology can do a lot with the singing, but there’s not much you can do about a mediocre dancer trying to replicate a legendary dancer like Gene Kelly. At least Tom Holland has a professional dance background going into playing Fred Astaire—and I still expect him to end up giving interviews about how dancing as Astaire is the hardest, most physically challenging thing he’s ever done—but Chris Evans is to dancing as karaoke is to singing.

This is the credit I will give Evans: the idea is cute. A kid crossing paths with an iconic entertainer at a critical juncture in that entertainer’s career isn’t groundbreaking cinematic territory, but it has a high sweetness potential, and Evans can tap a throwback Movie Star charm that should work well in that context. He’s got a great team around him so far, and with a script by Logan on the table and his own star power attached, Evans shouldn’t have a hard time getting a top-notch director to make him look as convincing as possible as Kelly. I’m just expecting a Black Swan level of trickery to go into convincing us that Chris Evans can dance as well as Gene Kelly. 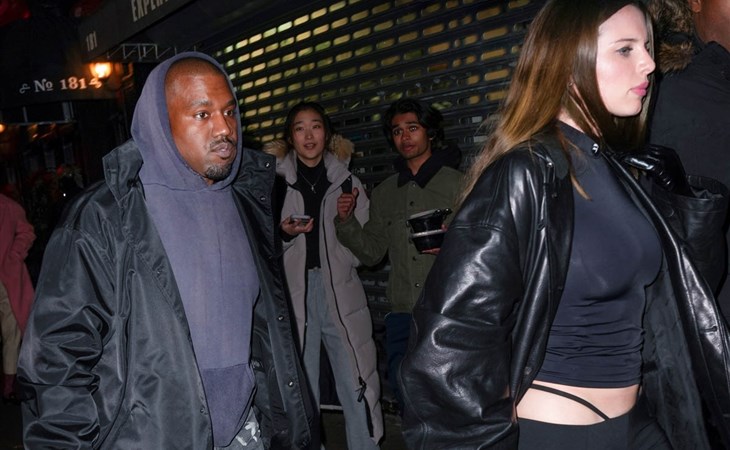 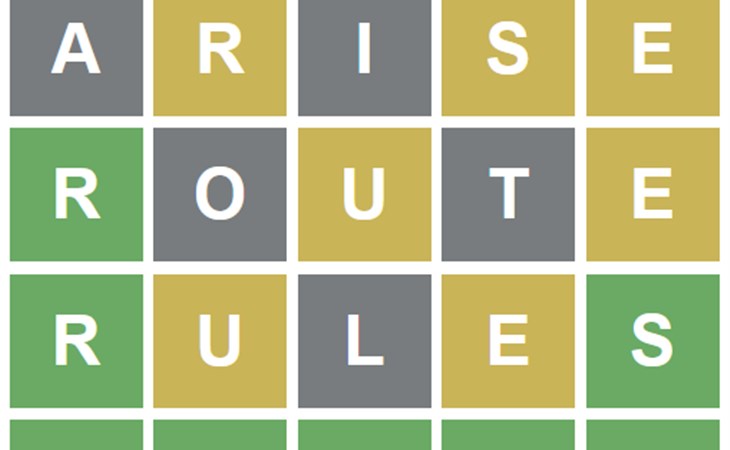