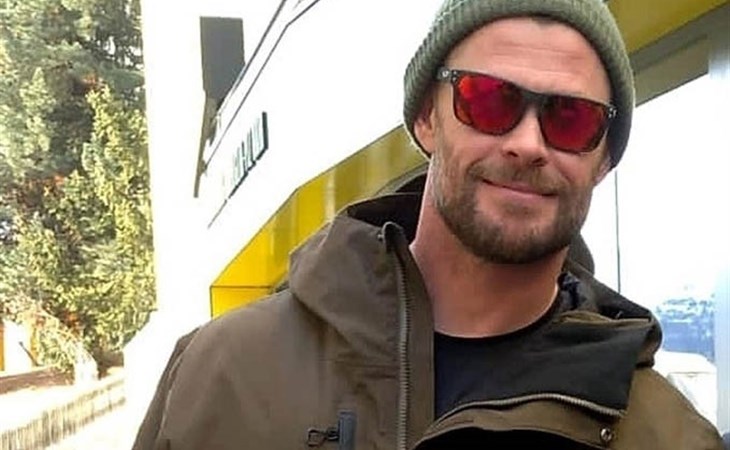 Chris Hemsworth was photographed snowboarding in St Moritz earlier this week and since I watched so much snowboarding last month during the Olympics, my first thought was that it looks like he rides regular. Generally, at least in my experience, more people ride regular than goofy because more people are right-handed than left-handed so the idea is that you use keep your right foot, or dominant foot, back on the board to control it. But I’m right-handed and I ride goofy, which means it’s not a hard and fast rule, I don’t think, it's just what you’re comfortable with.

My second thought seeing Chris snowboarding was Tom Holland. A couple of months ago when Tom was promoting Spider-Man: No Way Home he said that the first thing he did when he wrapped was go snowboarding. His contract was up so he could finally do the things he was contractually not allowed to do – it’s an insurance thing.

Chris has been working on Extraction 2 in Europe since late last year. Production is supposed to run until the third week of March. Clearly snowboarding is not a problem for any of Chris’s contracts.

That said… snowboarding is far from Chris’s mind right now. “Catastrophic weather conditions” have caused major flooding in Australia. His wife, Elsa Pataky, and their three children were reportedly stuck inside their home because the entry was flooded. But they live in a mansion – and understanding that most people don’t have the same advantages, both Chris and Elsa have acknowledged relief workers and citizen heroes who are helping.

If you’re looking for ways to help, here’s a link with a list of organisations you can support. 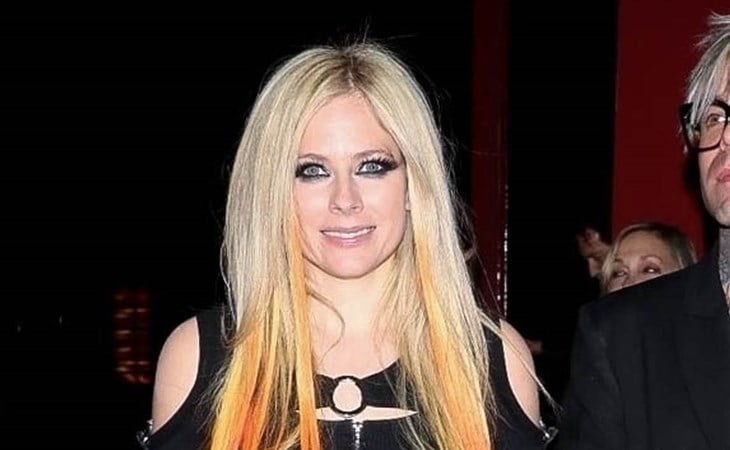 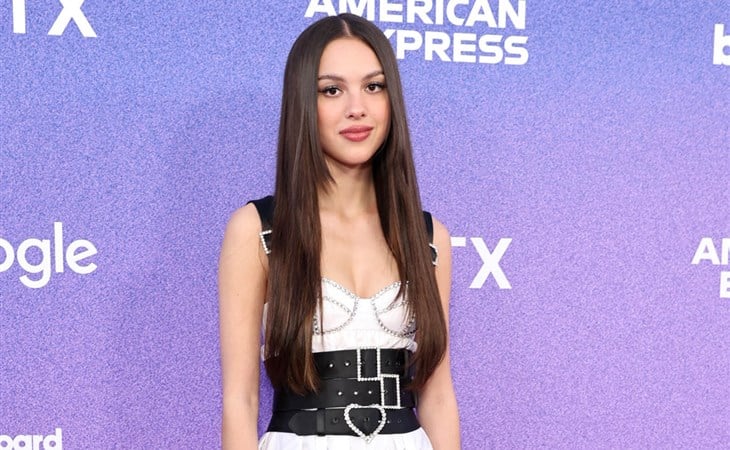