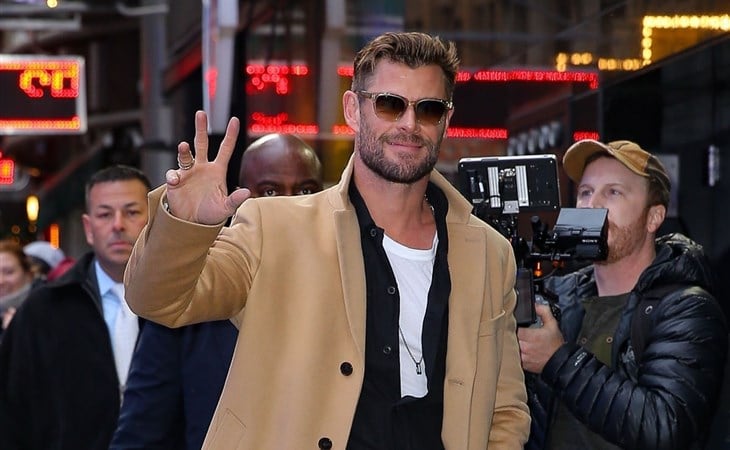 That’s it, really. This is all I wanted to show you: Chris Hemsworth making the rounds in New York today in a camel coat looking very, very, very hot. Which is not a revelation, I get it. This is Chris Hemsworth, the Sexiest Man Alive in 2014, so of course he’s hot, he’s been hot for a long time. It’s just that he was never really my brand of hot back then. Like, sure, I have eyes, I can see why people think he’s hot, he just never did it for me by just being shirtless. Chris Hemsworth got hotter when he got funnier.

Speaking of the SMA, it’s Chris Evans this year. And Hemsworth has been asked about it during his press appearances. He told Jimmy Kimmel the other night that the Avengers group chat lit up when Evans’s PEOPLE Sexiest Man Alive cover was revealed.

Let’s go back to Hemsworth’s sexiness though because I prefer him with more clothes on than off and he is wearing the sh-t out of this coat with the collar flipped up, as it should be, and those sunglasses are a good match and the hair is on point and yes, it is stupid how attractive he is. Like he literally just materialised out of imagination.

Anyway, Chris is currently promoting Limitless with Liam Hemsworth, his new series streaming now on Disney+. The purpose of the show is to “find secrets to living a long and healthy life”. And it involves, in part, Chris doing some crazy ass stunts and pushing himself to his limit…?

I don’t know if I can watch this. That scene with him getting into the pool with his arms tied behind his back – that is pure stress, and stress is going to shorten my life, not lengthen it. But now that he’s connecting death-defying stunts to longevity… does this mean Tom Cruise is going to live forever? This is some of the sh-t that Tom does for all his movies, isn’t it?

I don’t know why I’ve even bothered to say this much. It’s not necessary. Please enjoy the photos. 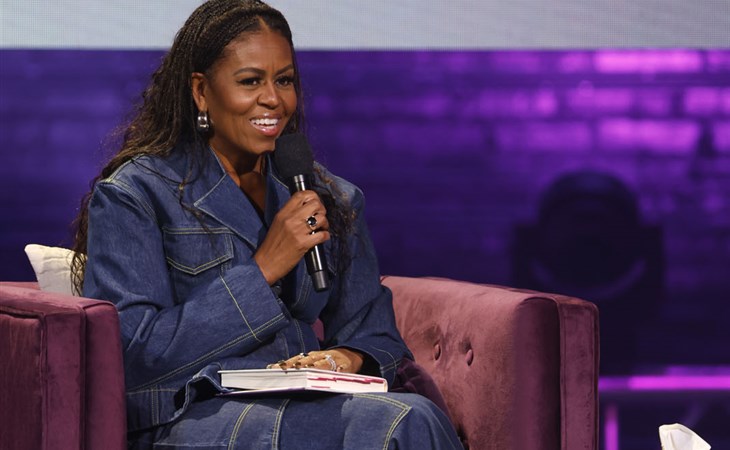 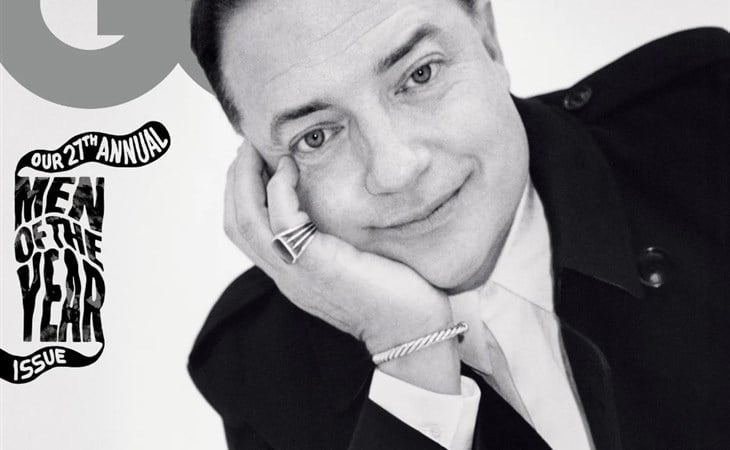