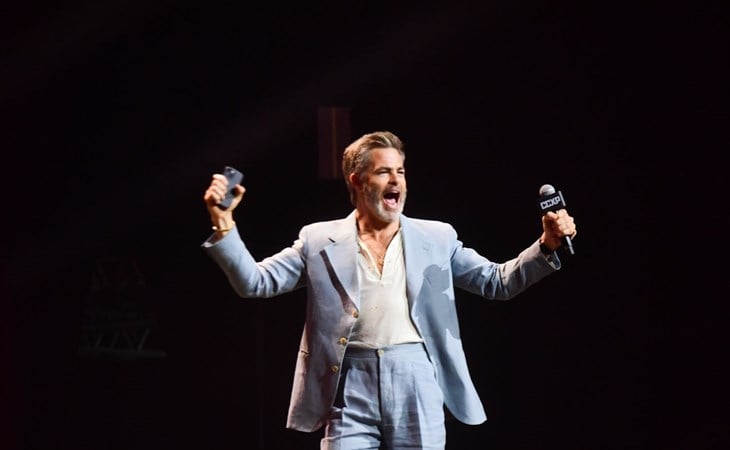 CCXP continued over the weekend, and the upcoming Dungeons & Dragons: Honor Among Thieves held a panel, and Chris Pine showed up looking 1000% more engaged than he was during the Venice Film Festival while promoting Don’t Worry Darling. Which is a low bar, I know, but I’m not entirely sure Chris Pine even remembers making Don’t Worry Darling at this point, but I am convinced he genuinely likes his D&D co-stars. Also, look at Hugh Grant, having so much fun!

The enthusiasm of everyone involved in this film is contagious. I firmly believe in the alchemy of people enjoying themselves on set translating to audiences enjoying the film (see also: 90% of the MCU and Top Gun: Maverick), and it looks like Pine, Grant, Regé-Jean Page, Justice Smith, and directors Jonathan Goldstein and John Francis Daley (SWEETS FOR LIFE) are having a great time together. It’s not a fool proof recipe, but the odds of the movie turning out good go up if everyone isn’t hating life while making it. And it’s just so nice to see Chris Pine not disassociating at a press event in 2022. It’s also nice to see his beard growing back. Is he going to bring back the werewolf daddy look he was sporting earlier this year? I would not be opposed. 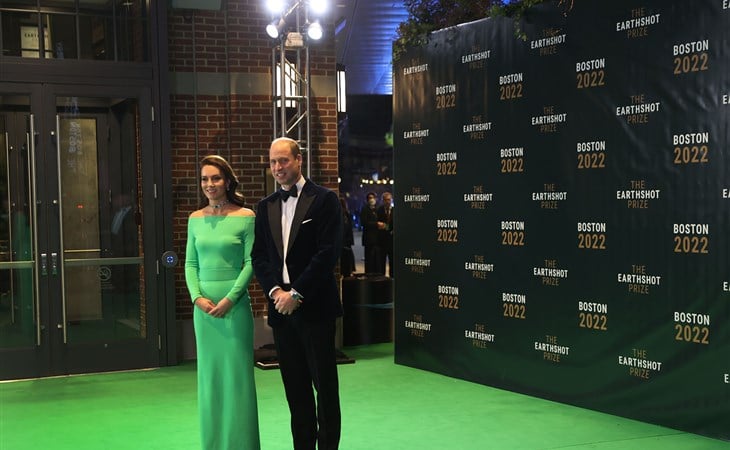 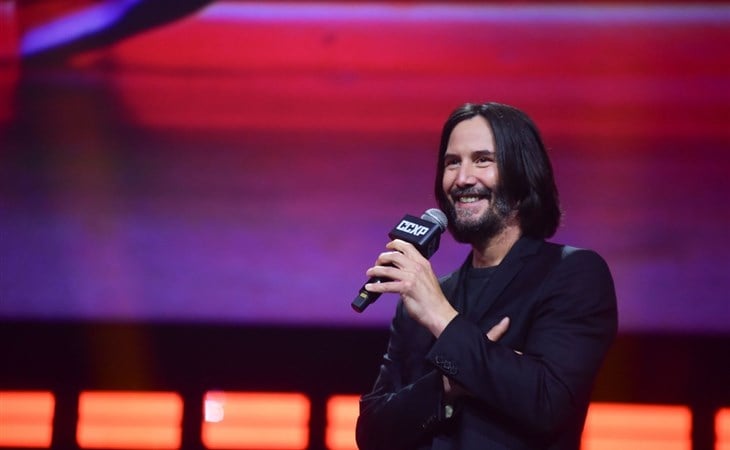