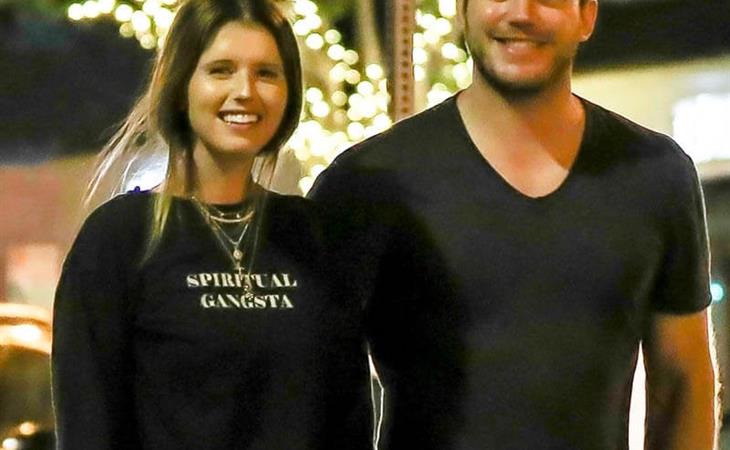 Chris Pratt and Anna Faris have been over (publicly) for a year. They both have new partners. They still co-parent their son, Jack, and this week they were spotted hanging out two days in a row. In the pre-conscious uncoupling era, this would have been more of a thing, right? Ex-couple spends two days in a row together! They must be getting back together! We’ve come around to the idea that two people can still be friendly after a divorce and with these two specifically, their split has been completely drama-free and 100% amicable, as far as we know.

Is that why I’m bored by Chris Pratt and Katherine Schwarzenegger? Listen, boring is good. Boring is normal. Boring means that you’re handling your sh-t and you’re a responsible, stable adult. Boring is not good for gossip.

Chris and Katherine were photographed on a date in Santa Monica looking positively, boringly happy in matching black. My only comment is that I don’t like her “Spiritual Gangsta” sweater. What does that even mean? I know these sweaters are popular but you can’t just add the word “gangsta” to everything.

Anyway, we know that Chris and Katherine are very spiritual. Their early public dates were literally at church. Given that they are both religious and that Chris Pratt doesn’t seem like the casual dating type, will Chris be on to his second marriage soon? I wouldn’tbe surprised if Anna shows up to the wedding with her new boyfriend, Michael Barrett.

Again, that would be a big deal in another era. Now, it’s just kinda boring. Am I getting ahead of myself? Chris and Katherine have only been dating for a few months but they’re already in the go-on-a-dinner-date-in-yoga-pants phase. 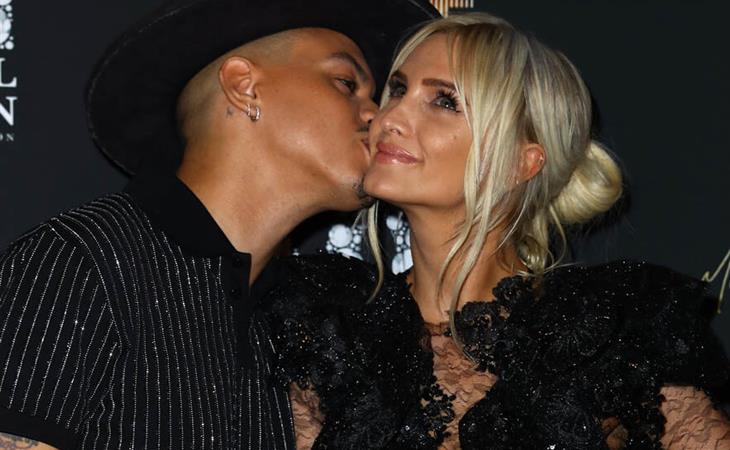