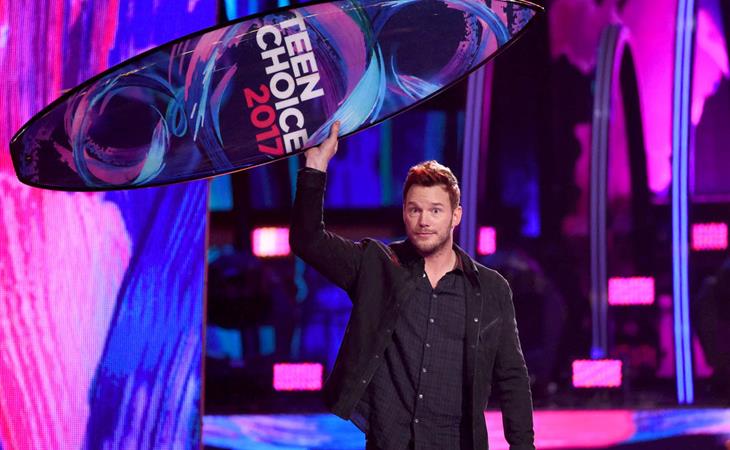 The Teen Choice Awards were last night. And for most of us, they’re not much of a story today. Hardly anyone “notable”, by major headline standards, showed up and there’s also little to say about the fashion. That said, if you are a teenager, you might feel differently. I had a teen girl at my house last night. She’s 14 years old, our niece. And while I was watching Game Of Thrones, she was all about Teen Choice. Cole Sprouse was there. Pretty Little Liars was there. Fifth Harmony was there. Lil Yachty was there. Maddie Ziegler was there. She cares about all of them. She’s just not writing articles about them on the internet. Instead, she’s on House Party with her friends, talking about …whatever it is that they talk about. Probably their disappointment that Ansel Elgort wasn’t there. This, by the way, was a conversation we had yesterday: why Ansel Elgort is a douchebag. My work here is done.

If you are not a teenager, the biggest name at Teen Choice was Chris Pratt. It was his first public appearance since he and Anna Faris announced their divorce exactly a week ago, around the same time. Most have noted that he was not wearing his wedding ring. And since then there’s been some speculation about why he and Anna Faris broke up but, compared to other movie star splits, this one really hasn’t made much noise. And, as I posted last week, it’s because there’s really not that much noise to make. At least by way of standard scandal. I mean, sure, there were problems. But the problems had nothing to do with ego (his or hers) or cheating (his or hers). This is not a dude who toned his abs and has since “gone Hollywood”. So I have a hard time seeing him in his next relationship with a super “Hollywood” person. That said, wouldn’t it be great if it was Jenny Slate? 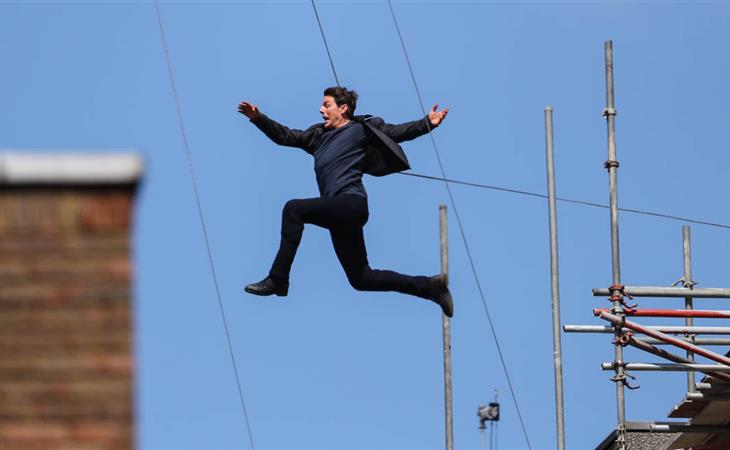 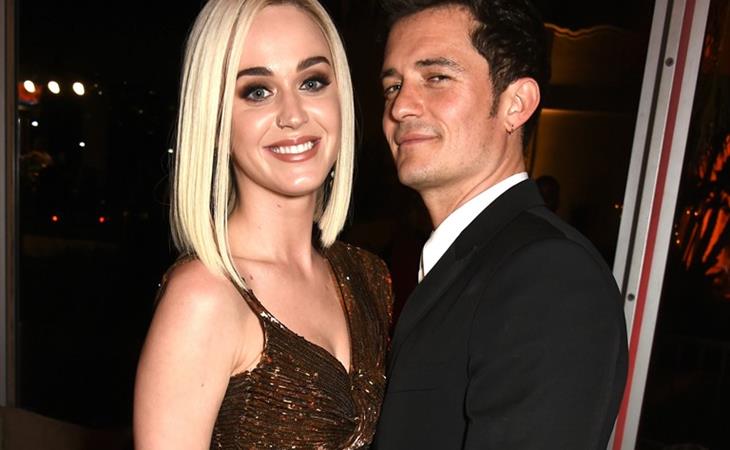