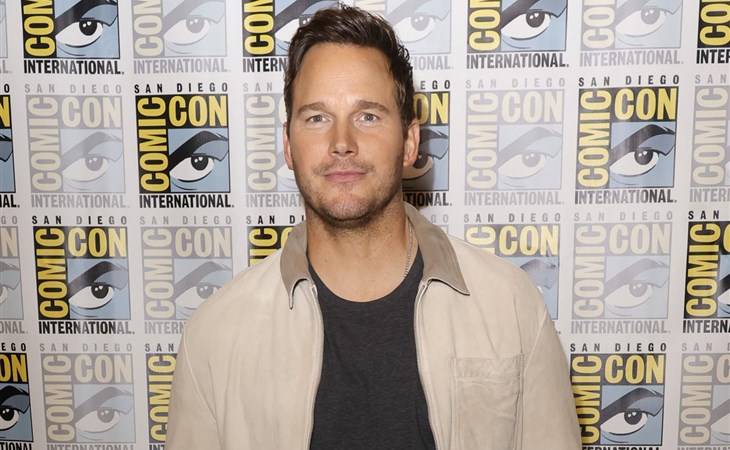 New York Comic Con is happening right now, which isn’t quite the bonanza of stuff that San Diego Comic Con is, but it’s close. One of the new things coming out of NYCC is the first trailer for The Super Mario Bros. Movie, coming in April 2023. It reveals to us, for the first time, Chris Pratt’s Mario voice. It’s fine? It’s not much. It’s just Chris Pratt with a vaguely New Yawk accent. Obviously, the filmmakers don’t want to go the “Eets-a me, Mario” route, because though Mario’s “classic” voice is beloved—longtime Mario voice actor Charles Martinet will have vocal cameos in the new movie—it’s also considered stereotypical and more than a little offensive. But I’m not sure Chris Pratt doing a half-assed RHONY accent is much better. Twitter blew up last night, debating who Chris Pratt-Mario sounds like.

Someone said this sounds like Linda Belcher and now I can't unhear it https://t.co/KEjpkLS1cf pic.twitter.com/nPLwpLIX23

He just sounds like Chris Pratt. Which is fine, when he’s playing a character designed to be deliberately average, like Emmett in The LEGO Movie. But Mario has a certain sound. We all know what Mario sounds like. And if you don’t want to do that exact thing lest you be called culturally insensitive, is Chris Pratt’s Mario voice the best you can do? Why not get an actual Italian-American actor to voice Mario, like Bobby Cannavale or Alessandro Nivola or Chris Messina or Noah Centineo, to do the voice? Of course, I know why—none of these people are as famous as Chris Pratt. You want an all-star cast, you get an all-star actor.

The alternative, then, is to get an A-lister who is also a good voice actor. Like Jack Black voicing Bowser, he’s DOING something there. Or Bradley Cooper as Rocket Racoon—which is what Chris Pratt-Mario sounds like to me, a bad Rocket impression—that’s an A-lister giving a real performance in voice over. I understand they went for Pratt because of his star power and how that helps sell the movie, and I understand why they’re not doing the classic Mario voice, but Pratt’s indifferent accent is the best option left? I refuse to believe it. 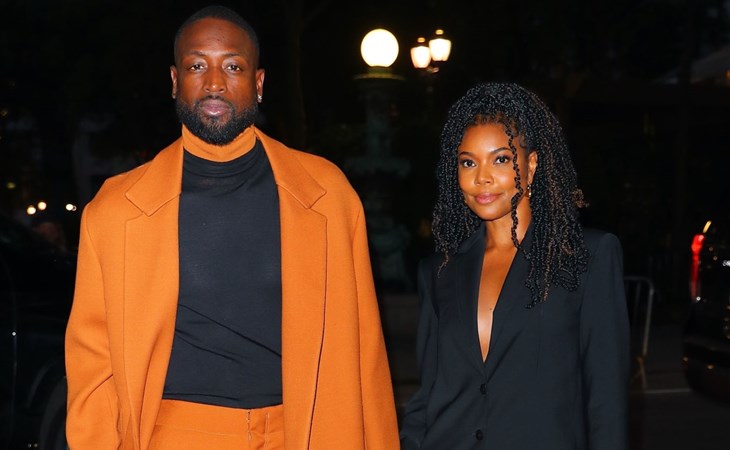 Outfits of the Week: The Wades, Jodie, and Greta 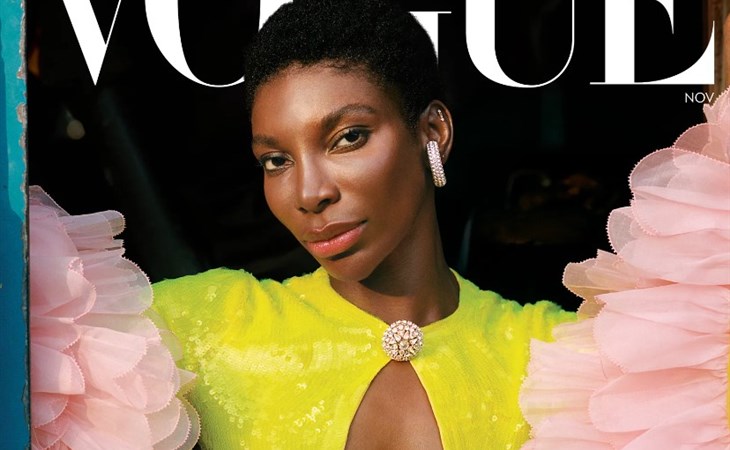