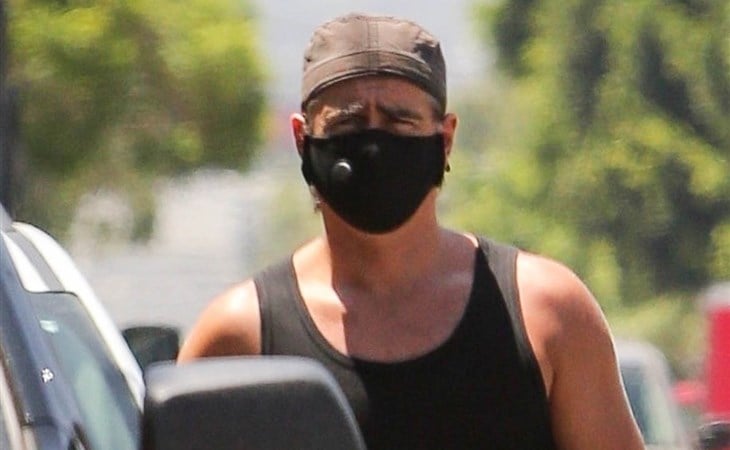 We don’t talk about Colin Farrell now as much as we used to. There was a time, like 15 years ago, when he was a lot more of a headliner, and that seemed to match his professional focus: back then there was a push to make him an action star. Over much of the last decade though, while he’s appeared in big budget features (Fantastic Beasts, for example), he’s also chosen quieter projects and supporting roles – and I think that might actually be his groove.

Here’s Colin out the other day in LA in a tank top and mask and I’m also attaching some shots of him from a few days ago when he was photographed leaving a bookstore with some Batman material. As you know, he’s playing the Penguin in the Matt Reeves Batman movie starring Robert Pattinson – and I have to specify which version because there are so many Batmans happening!

Anyway, nerds are all speculating about what book he’s reading and whether or not that might give people some idea of what the movie will be like. The movie was in production at the start of the pandemic and of course it’s on hold now; they were hoping to resume filming in September. It’ll be a while then before we see what that’s even going to look like but Colin does have a movie coming out in a couple of months.

He plays what appears to be the compromised boss of a black ops organisation in Ava, starring Jessica Chastain. From the trailer it looks like she’s kind of like John Wick, an assassin whose own team turns against her. John Malkovish is sort of like the Ian McShane character in this store, Ava’s mentor and protector while it seems obvious that Colin is the Big Bad. Unless this preview is a total misdirect? If not, the whole movie is pretty laid out. But I don’t know why that’s such a problem. It’s not like you go into these movies worried about the plot.

Ava was initially called “Eve” but… well… now that you’ve seen the trailer and I’m assuming you know about Killing Eve, they changed it to Ava even after production had already started. Now I’m wondering how much audio they had to fix in post and whether or not we’ll be able to tell. Ava was supposed to be shown in theatres but last I heard it’ll be a premium VOD release on September 25 which I think is actually a better move for it. Look at the success of The Old Guard. Ava might be able to benefit from the success of The Old Guard as there’s clearly an appetite out there for female assassin super-spies. I fantasise about being an assassin super-spy all the time. 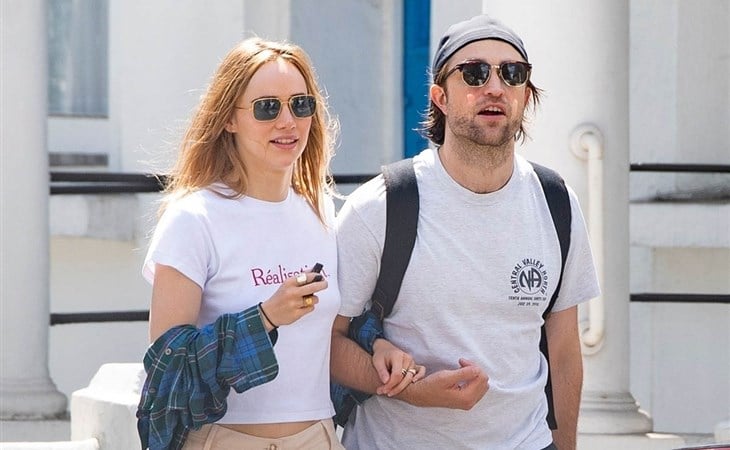 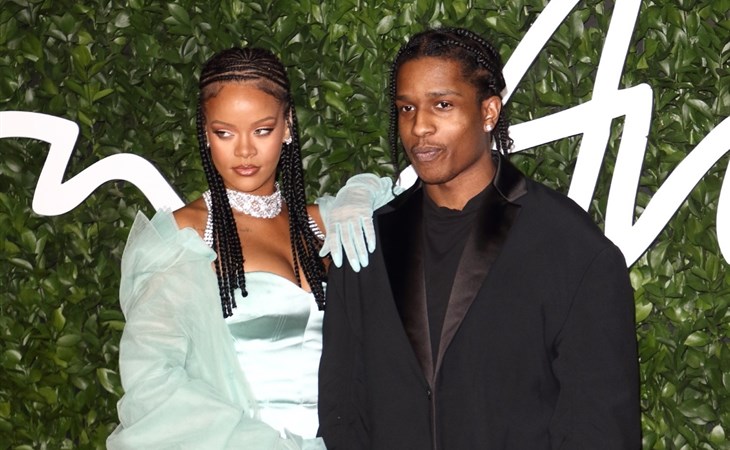