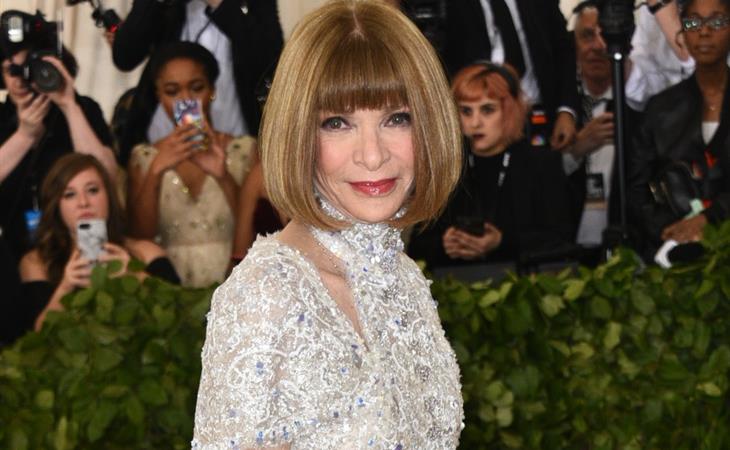 The Costume Institute announced the theme of next year’s Met Gala yesterday: “Camp: Notes on Fashion”, based on Susan Sontag’s essay “Notes on ‘Camp’”, published in 1964. Well. This should be fun. Because, you could argue, the Met Gala should always be more campy than not, being that it’s a costume party and now, next year, there will be an official reason to be as outrageous and mischievous and irreverent as possible. Also though? Get ready to be bugged. Because you know some of these people. The people who do not observe the theme. Remember how many disappointments there were back in 2013 when the theme was “Punk: Chaos to Couture”?

This was a nope. And this too was a nope: Now I’m actually kinda worried. How will Blake Lively interpret “camp”? The thing with camp is that while it’s all about being extra you also can’t overthink it, you know? And, as we’ve seen, sometimes exhaustingly with Blake, her style is SO overthought… even though you’re not supposed to ask her about those thoughts.

It’s a goal though, one day. For Blake to be the Met Gala co-chair. Before that happens, however, well, there’s a long line we have to get through first. The Met Gala 2019 “Camp” co-chairs will be Lady Gaga, Serena Williams, Alessandro Michele (Gucci), Harry Styles, and Anna Wintour. Harry reps Gucci so that makes sense. Lady Gaga and Serena Williams? Please. Camp? And those two? All the sense. But I don’t know how the f-ck they missed RuPaul. And then there’s Anna Wintour.

Remember, earlier this year, Page Six broke the news that Anna would be stepping down at Vogue and Condé Nast. It was supposed to happen after her daughter’s summer wedding. Didn’t happen. We’re now well into a new season. Still hasn’t happened. And her name is now on the Costume Institute’s release for the theme of the Met Gala 2019. Condé Nast has already made it clear that Anna’s not going anywhere. And she’s definitely not going anywhere until at least May 6, 2019. 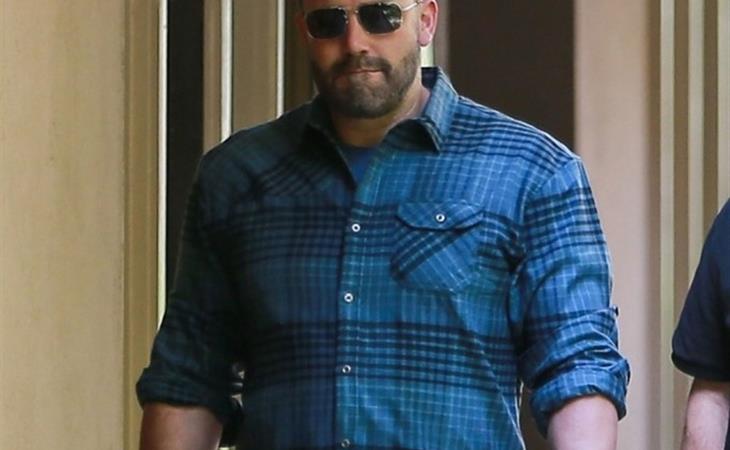 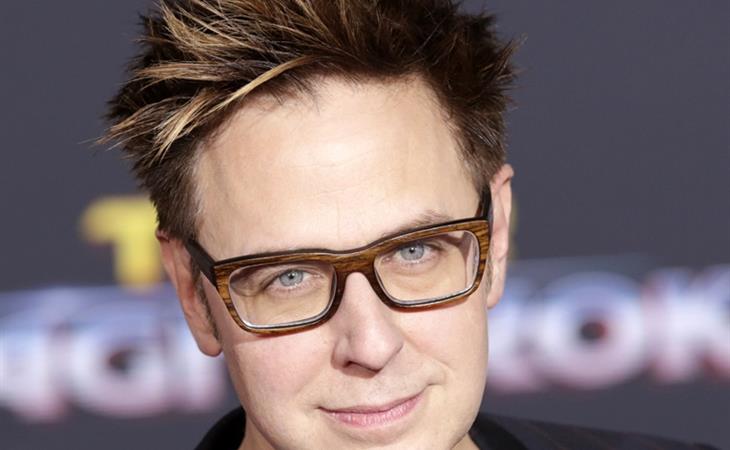