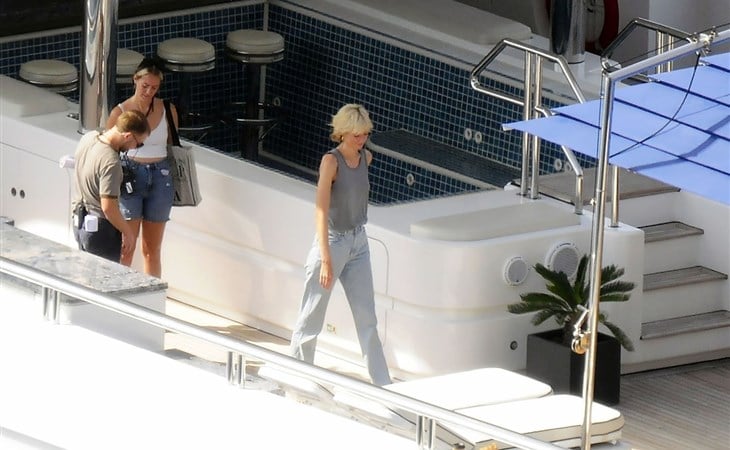 Countdown to The Crown

When the Queen died last month, Netflix reported a surge in viewership – obviously people were watching The Crown seasons one through four and getting reacquainted with the storylines, the drama, the rivalries, the pettiness and the protocol. There are a lot of people who are well-primed for what happens next. And we’re getting closer and closer to what happens next as season five of The Crown will premiere in less than four weeks on November 9. What happens, as has been promised in the teaser that was released last month, is “all out war”.

Princess Diana was introduced on The Crown in season four, which premiered two years ago, November 2020. It was the first year of the pandemic. In the west, we’d all been in and out of lockdown for six months. Earlier that year, Prince Harry and Meghan Markle announced they were stepping back as senior members of the British royal family. A few months later they moved to California. The royal fracture was a major cultural fixation, everybody was talking about Prince William and Prince Harry not speaking to each other, the British tabloids were attacking Meghan almost daily and the Firm seemed to just let that happen, did not come to her assistance – these were the real-life conditions that were in place when The Crown season four set sail, a season focused on Diana’s entry into the royal family, and how she was isolated, made to feel inadequate, and totally unsupported.

Two months after that, Harry and Meghan formally confirmed that they will not be returning as senior members of the royal family. And then, of course, in March 2021, it was the Television Event of the Year, their interview with Oprah Winfrey, which brought in over 17 million viewers in the US (considerably more than US viewership for the Queen’s funeral). And now with the Queen dying, and Camilla the Consort trying to be just The Queen, and Charles on the throne, and all the shenanigans that ensued during the Queen’s funeral preparations…

My point is… there is an audience that is primed for season five, it was the royal family themselves that lubed it all up. Because, of course, this is the season where Charles and Diana finally quit each other, and try to use the media against each other. This is when they put their respective affairs on blast.

Which might be a problem for the new King. His coronation date has just been announced. He’s trying to put his personal touch on the monarchy. He’s trying to set an agenda for his reign. And now millions of people are going to be streaming a television show illuminating the mistakes of his past – a past that includes carrying on an affair with the person social media has called his “sidepiece”.

It’s definitely not going to be a public relations win for Charles and Camilla. It’s just a matter of how much of a public relations loss that they have to overcome before the coronation. And so they’ll continue to rely on nefarious tabloids like the Daily Mail to help them counter the damage that The Crown will inflict. Ironically season five will already be highlighting the royal family’s behind-the-scenes relationship with the British tabloid media so the audience will also, at the same time, be exposed to their media machinations.

And then, remember, after this there’s still a whole other season, season six, that deals the final year of Diana’s life, right up to the days following her death. Filming for season six is underway right now – here’s Elizabeth Debicki in Mallorca with Khalid Abdalla who is playing Dodi Fayed. 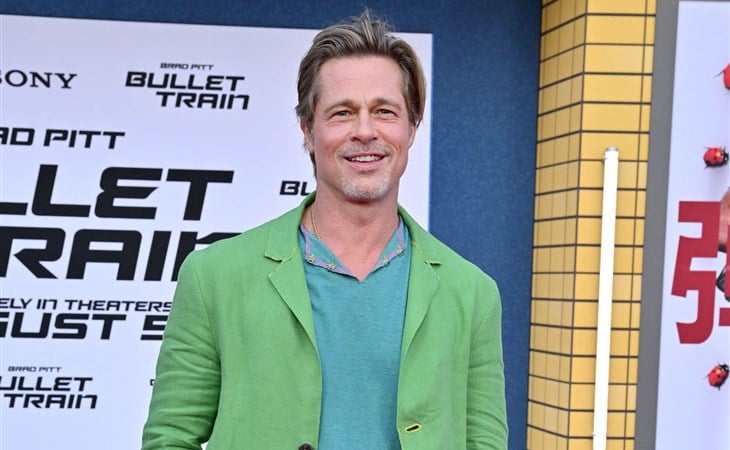 If Brad Pitt sells Plan B, what is Plan C? 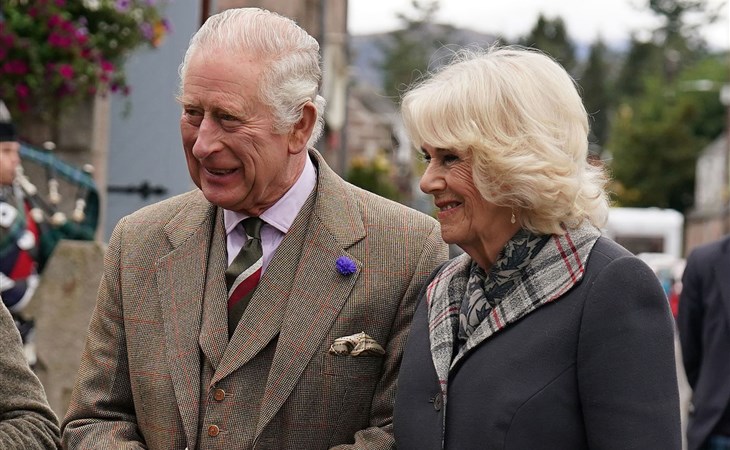