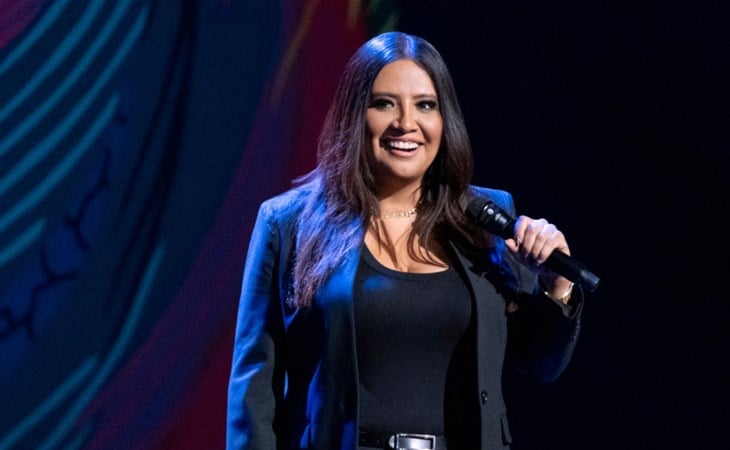 When I am out of food content, and I’ve rewatched too many of my favorite TV comedies, I am always game for a good stand-up special. A few weeks ago, I was watching Jane Fonda & Lily Tomlin’s Ladies Night Live while cooking dinner when I was promptly reminded that I f-cking love Michelle Buteau, and that I needed to rewatch her special Welcome to Buteautopia immediately (she opens with great JLo material pre-Bennifer Part Two). Also featured in this special was Cristela Alonzo, whose quips about anti-maskers, pandemic grocery shopping, and her survivalist ex-boyfriend made me excited to learn she already had a special on Netflix–Lower Classy–and she was about to have a new one–Middle Classy.

I am ashamed to admit I had a Cristela Alonzo pop culture gap. I knew of Alonzo because of my rare Twitter lurking and other inconsistent social media usage–so I knew she had great things to say about our dumpster fire existence in the last few years. And then I wondered why I never watched her show Cristela. I looked up when it aired, and then it all made sense. It aired during my last year of graduate school when I was trying to finish my dissertation and defend it. I barely saw my family, let alone an ABC sitcom.

The point is, I am thankful to have two more comedy specials to rewatch when I am short on laughs. If you haven’t watched Lower Classy or are unfamiliar with Alonzo, I would recommend that you start there, but if you’re not late to the Cristela party, go and enjoy her new one, Middle Classy.

First, I hope you don’t mind it if I spoil it for you that the special has cameos by both Joaquin Castro and THE Dolores Huerta. Castro introduces her as his “badass friend” while the iconic labor activist has a bit with her with a solid “Sí se puede” joke that I had to replay a few times. Another thing from the special that struck me was the beautiful mural that served as her backdrop. I kept joking to myself, “Damn. I want my own mural as a backdrop when I’m doing my thing.” I wonder what she’s done with it. It was painted by Jessica Gonzales, a talented artist working in Tucson, Arizona. Check out this time lapse video of the process of painting this mural and browse some of her other work @jessicagonzalesart on IG.

But back to Middle Classy. As I anticipated from her short set with Jane Fonda and Lily Tomlin, I knew I’d relate to Alonzo. I just didn’t know how much! Like most recent stand-up specials, Alonzo opens with some pandemic material, but when I really started to crack up was when she started to talk about her family. Like Alonzo, I grew up in a mixed-status family but to hear her explain the concept to her audience as “half of us were documented, the other half were undocumented, and we’re not telling you which one is which” made me lose it. When I’ve thought about my own family split arbitrarily in half, it always felt absurd. But to hear her joke about her family not having much and therefore having to share a bathroom AND a birth certificate (with her brother “Cristela”, LOL) is only one example of how Alonzo can make us laugh en carcajadas about the absurd and real things that have hurt us and our loved ones. I still cannot believe that her first special ends with a bit about her mom on her deathbed. Let me just say that I could believe every word of that story because I am also the daughter of a very Mexican Mom.

Her whole bit about being an ESL kid who learned English by watching TV gave me flashbacks to the times my mom made me sit in front of our TV after school to watch reruns of Full House and Family Matters, just in case my English-only classrooms and daily English-caused headaches had not been enough. My mom desperately wanted 12-year-old me to become fluent and have an easier time than she did navigating United States culture. It felt trippy to watch this special in a Mexico City hotel room because in between laughs I could remember begging my mom to let me go back to Mexico, and her telling me I could always go back home when I was 18, knowing it was not very likely to happen. When Alonzo jokes that she thought “Plinko” was a real word (and she reprimands her audience with an “I trusted you!”), she reminded me of when I realized that a word I had struggled to pronounce for what seemed like forever–refrigerator–ended up having a much easier synonym. I coulda been saying “fridge” this whole damn time and no one had told me! Hearing her say, “Plinko, ven pa’ca!” or explaining how her and her brother’s accents are different because of where, when, and how they grew up has the capacity to make you laugh at stereotypes, but also highlight how even in one family, our language acquisition and upbringing (as well as other aspects of our immigration journey) can vary immensely. Cristela’s delivery of “if Edward James Olmos met [her brother], he would want to teach him calculus” made me pause the special so that I could laugh and laugh so damn hard.

Alonzo also illustrates, from both sides of the experience, the ignorance we display when we first emerge out of our childhood/hometown bubbles. She makes us laugh about a woman who treats her as if her “English is gonna run out” and about her own hyperbolic stereotypes of Italian culture as a girl who grew up on the border. But she also reminds us that while it may not be our fault if we grew up with a lack of exposure to other people and cultures, as adults, it is our responsibility to get educated and go beyond what was taught to us (or not taught to us) in our respective bubbles.

And throughout the whole special she laughs and she smiles and it’s so damn infectious! Of course, that is a bit in itself, as she reminds us just how expensive that smile turned out to be. But she has “tooth money” now, and can go to the doctor without being sick. For some of you this may not land in the way it did for me, but I came of age in the United States knowing I was not allowed to get sick since we did not have insurance. And now that I think about it, I am pretty sure my first checkup in the United States was, like Cristela Alonzo, with a gynecologist, as silly as it may seem. But it makes sense, because my first consistent access to a doctor was at my college health center.

I was in graduate school for a long time, and so was my husband, so for most of my adult life, we didn’t have much money and when we first got any money, it all went to childcare, especially when I was trying to finish my doctorate. It’s been relatively new for me to have access to health care, much less having the comfort to use it; I don’t have beautiful and expensive teeth like Alonzo, but in the last few years I’ve gone to therapy and been slowly using the money I have to take better care of myself. So as she tells us in her show, while it is nice to care for oneself, it can be so damn hard to learn how to do that.

There are so many great bits on this special–how some of us are trilingual because we speak “English, Spanish, and Causasian;” how your body starts to break down in your 40s but we might also not give a f-ck becuase we “got plants to water;” how her last two birthdays have not been the best (let’s just say the date is on many of our minds); how immigrant/poor kids don’t get presents under the tree but instead get “more responsibility,” or how Vick’s Vaporub can cure it all, even make possible all “your hopes and dreams.” (Lainey: in Chinese culture, this is Tiger Balm, LOL.)

Part of me worries I’ve told you too much, but her delivery with that expensive AF smile, makes all the difference. Let me know if you watch. 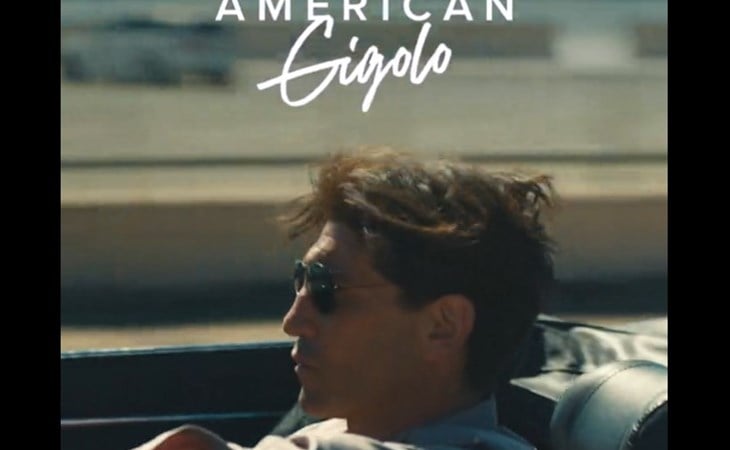 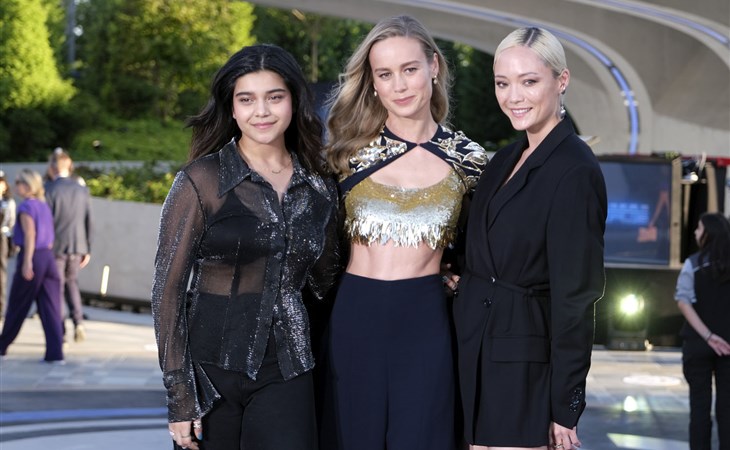