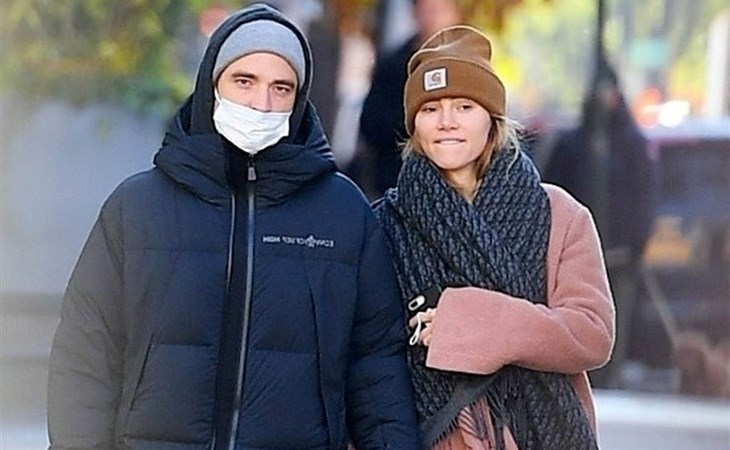 Gotham, obviously, is not a real place, but it is based on New York City, and it’s the setting for Batman’s adventures. Spider-Man also operates out of New York City. And the current Batman and Spider-Man were both in New York City yesterday with their romantic partners.

Robert Pattinson and Suki Waterhouse were photographed hand-in-hand out for a walk. They spent several weeks this fall in Los Angeles while Suki was shooting Daisy Jones & The Six. Last week Suki started posting on Instagram from NYC. This is the carousel she shared three days ago.

And my question once again is… is Robert Pattinson her Instagram boyfriend?

As for Spider-Man Tom Holland, he and Zendaya were photographed heading in and out of a spa, perhaps prepping for the upcoming US premiere(s) of Spider-Man: No Way Home – they’ve done red carpets in London and Paris for the movie but none yet in North America.

Tom and Robert are actually friends. They were just seen having dinner together a few weeks ago in LA:

It’s probably impossible but imagine if RP shows up at the No Way Home premiere? Totally unlikely, but it would be so worth it for the global nerd brain explosion. 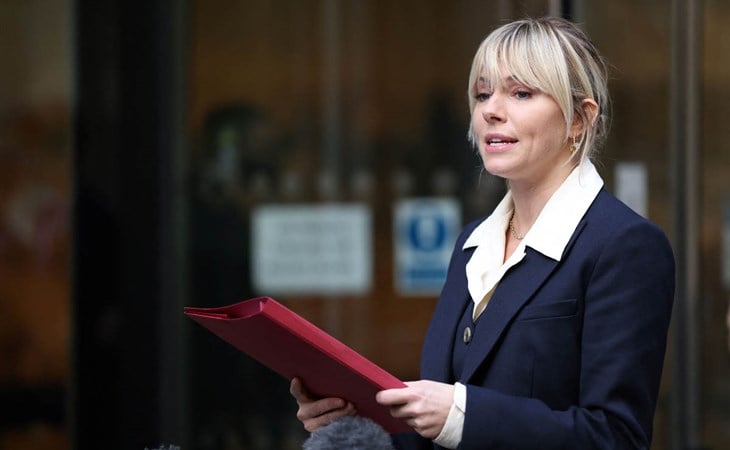 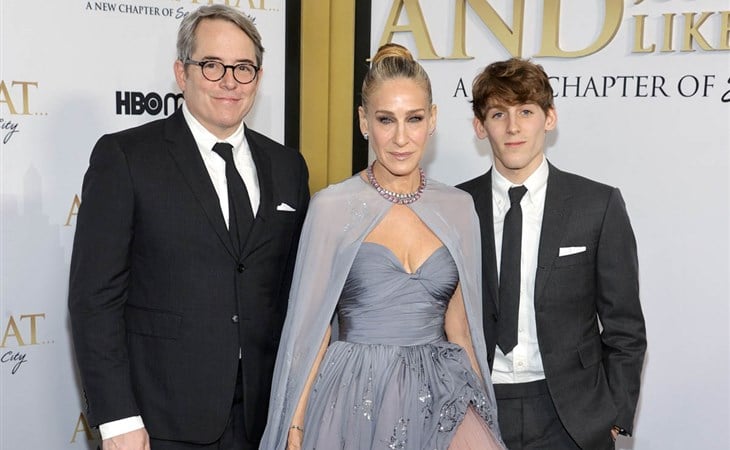