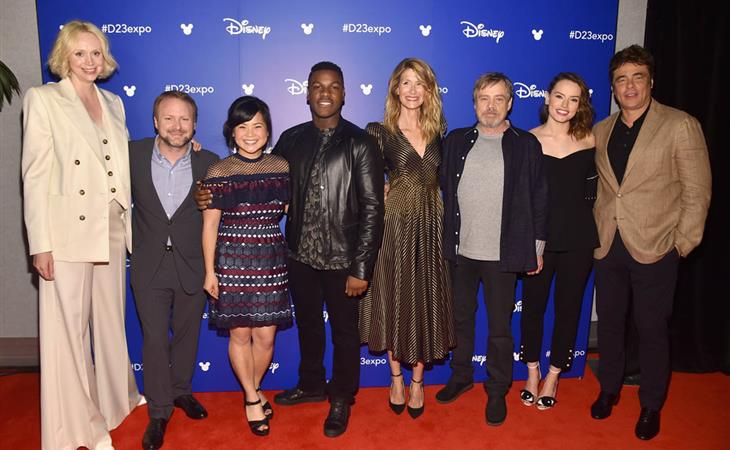 This past weekend was Disney biennial fan convention, D23, and among the many things they showed off—they see Universal’s Harry Potter Land and will raise you Avatar Land, Star Wars Land, and Marvel Land—was Star Wars: The Last Jedi. Star Wars is not expected to be among Disney’s Hall H panels at Comic-Con this week, so this is all we’re getting from Rey & Co. for now. They didn’t have a new trailer, but they did bring one of those slick behind-the-scenes reels that has, at this point, become a standard part of the Star Wars marketing cycle. And this reel is doing some work, I think making up for the somewhat lacking tone of the teaser trailer.

What I missed in the teaser was Rey, Poe, and Finn together being Adventuresome Space Friends. While this reel is not focused at all on story, it does show us Daisy Ridley, John Boyega, and Oscar Isaac goofing off together on set, which is the next best thing. They are also joined by Kelly Marie Tran, who plays a new character, Rose Tico. She’s shown in one shot with John Boyega’s Finn, apparently infiltrating a First Order base. I’m not here to speculate on plot, but this looks reminiscent of Rogue One. Like pretty much exactly the same as Rogue One.

Which is interesting as the reel is dedicated to everyone saying how fresh and unexpected and surprising and NEW NEW NEW the story of Episode VIII is. Doing more work—reassuring us that The Last Jedi won’t be a retread, like The Force Awakens. Based on this reel, it seems Disney/LucasFilm is very aware of the criticism that The Force Awakens was just OG Star Wars recycled with new characters. And they also seem at least somewhat aware that the Sooper Serious tone of the teaser isn’t what people want to see right now. We want hope and optimism, and this reel is redirecting that way, with lots of shots of people laughing on set—proving that fun was being had—and hanging out and hugging, and low-key emotional shots of Carrie Fisher.

“It’s about family,” Fisher says, “and that’s what’s so powerful about it.” Star Wars has always been a family saga, but those words have added weight now that Fisher is gone. She’s shown throughout the reel, goofing off with Oscar Isaac and hanging out with Mark Hamill, and she gets the final word in the reel. They don’t overplay their hand, but it’s clear Fisher’s passing will be marked in a respectful and celebratory way throughout the run-up to The Last Jedi. And the emphasis on family will undoubtedly remain at the fore, with the movie continuing the Skywalker saga and the Star Wars family saying goodbye to one of its own. 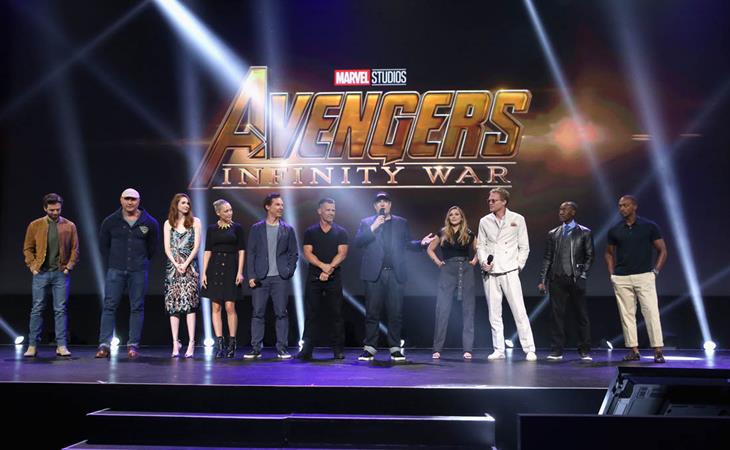 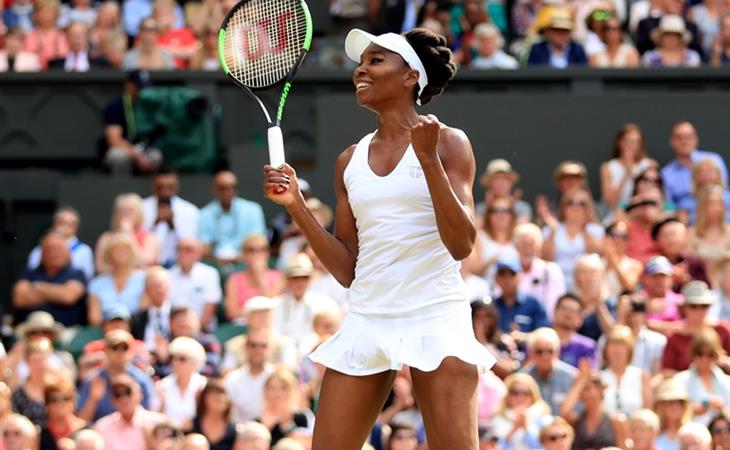