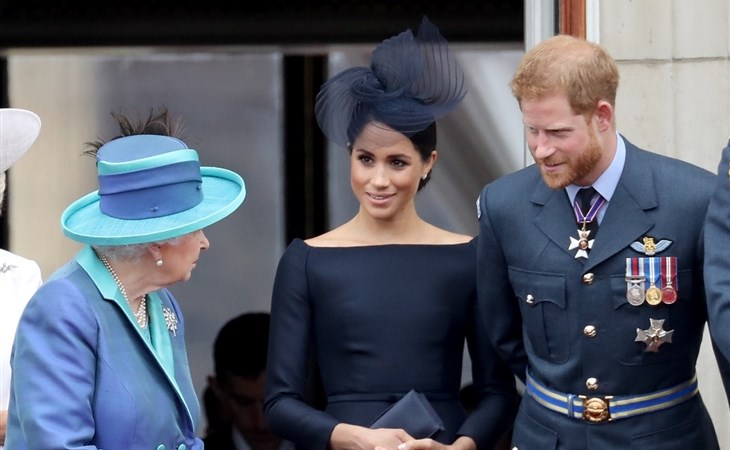 Did you watch Death to 2020 on Netflix this weekend? Tracey Ullman plays Queen Elizabeth and, well, I wouldn’t say it’s a flattering portrait of Her Majesty and the British royal family. The film is satire so, you know, if you’re a real person who’s been included, it’s not like they’re here to blow sunshine up your ass. Which is why the Queen, representing the royal institution, comes off as elitist and uncaring, and of course there are a few deep cuts about Netflix and The Crown. So it’s only a matter of time before the Daily Mail accuses Netflix of running a hate campaign against the British monarchy. Or maybe they already have, it’s hard to keep track.

Speaking of the Daily Mail and the British royal family though, new year, same sh-t. On January 1, they published an article about royal Remembrance services back in November and how Prince Harry made a request for a wreath to be laid on his behalf and was declined. It was already a mean-spirited story at the time, for royal sources to leak this out and embarrass him, when the whole point of that week was to honour those who sacrificed in service of freedom; for whatever reason, palace sources and the Daily Mail wanted to kick off 2021 with the same energy, because now they’re letting us know that it was really, really and truly, 100% the Queen who made the decision to REJECT HARRY’S WREATH. Per Rebecca English, writing in the Daily Mail:

“‘Remembrance Sunday is sacrosanct when it comes to Her Majesty's diary,' explains my source. 'It's one of the most important dates in her calendar and nothing is done without her knowledge.

'People were suggesting the Palace's reaction to what Harry asked was petty. But it was the Queen's decision. And what's more, she actually had very strong views on the subject.'

Another source tells me: 'While she has enormous admiration for Harry's achievements both in and out of the military, this was seen as an example of his lack of understanding at what it means for him to be a non-working royal.

'The Queen is very firmly of the opinion that you can't pick and choose what you do when it comes to the institution. Either you are in — or you are out.'”

Was anyone sitting around on New Year’s Day wondering about Harry’s tragic wreath and who actually decided he could keep it? How many of us were out here all like, I would really like to begin 2021 with the news that it was the Queen who slapped Harry’s wreath out of his hand, stomped on it with her foot, and had her horses trample on it for good measure – now THAT would be an auspicious start to the year!

And yet…this is the energy the Daily Mail brought to the Sussexes, ostensibly with the endorsement of palace insiders who fed them the story. What’s even more perplexing though is….why?! Who does it benefit?

On New Year’s Eve, Harry and Meghan updated the Archewell Foundation website with a Letter for 2021, and more information about the organisations they’ll be supporting which connects with some of the meetings we’ve heard they took over 2020. This, evidently, was too much for the courtiers and if their response was to revisit the Remembrance service snub of Harry in retaliation, you have to wonder … whether or not, if the royal family is the end all and be all and the best of everything and untouchable, why are they being so competitive? Why consider the Sussexes the competition when they’ve tried so hard, and gone out of their way, to tell us that the “official” royals can’t be competed against?!

Courtiers are there to serve the royal institution, to prioritise the standing and status quo of the monarchy – does it benefit the royal institution for the public to know, two months after the fact (!), that the Queen told her grandson to basically go f-ck himself on Remembrance Sunday? Does Her Majesty come out looking good here? Or do these royals come out looking like they’re really, really good at keeping grudges?

What this story comes down to is that the Daily Mail’s royal source wanted the Daily Mail to publish a clarification on New Year’s Day that it was Prince Harry’s grandmother, the Queen, who told him his wreath wasn’t good enough. As I said at the time, back in November, when this issue was first raised, it’s not just petty, it’s cruel. Happy New Year indeed. 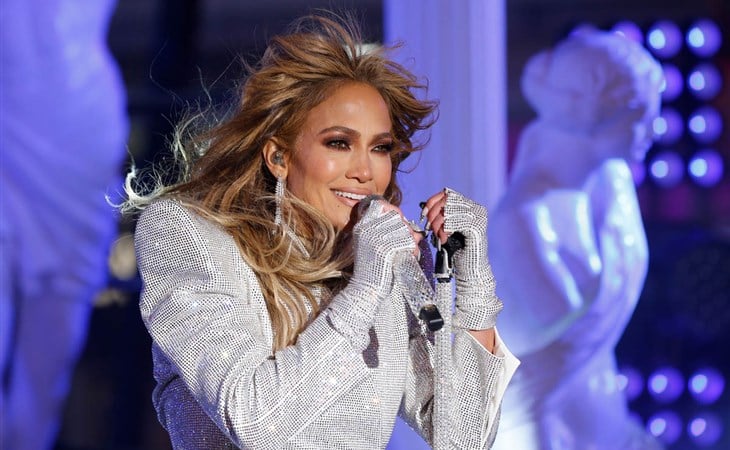 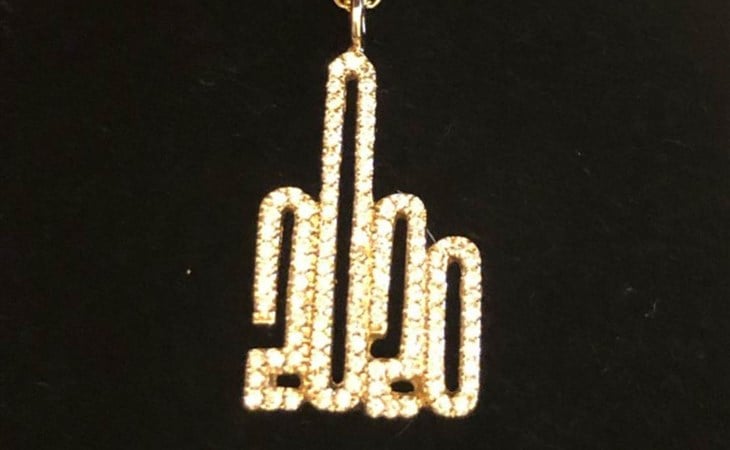