Remembrance services are ongoing this week across the Commonwealth to honour those who sacrificed for freedom. This has always been a major priority on the British royal calendar and it’s tradition to see senior members of the royal family gather to commemorate. Of course it looked different this year because of the pandemic but the Queen, Prince Charles, Camilla, Prince William and Kate were all present and accounted for on Remembrance Sunday.

But it’s Prince Harry who’s dominating headlines…because it’s been reported by The Sunday Times that he asked for a wreath to be laid on his behalf and was rejected by courtiers at Buckingham Palace because he’s “no longer representing the monarchy”. Never mind that a photographer representing The Sun (a tabloid) was allowed to present a wreath and that numerous charities have done the same, and they could have found a way for, for example, Invictus to lay a wreath and for Prince Harry to be part of that. But whatever, sure, on paper, let them have their official reasons, they’re the royals, they can up and down defend who gets to represent them and their protocols.

Why make it public?

For whatever reason, sources inside Buckingham Palace felt the need to make it public that 1. Harry asked and 2. Harry was turned down. What is the reason? Is there any possible reason other than to humiliate him? To tell people that Harry is an outcast – to REMIND people, on Remembrance Sunday, of all days, that his wreath wasn’t welcome. That isn’t just petty. It’s cruel.

This is who they are, this is the kind of cruelty that those who work within the palace wanted to wield, this was the priority for them, on REMEMBRANCE SUNDAY. Because otherwise… again… why send this tip to the media? Why encourage this reporting? Why publicise a story that effectively takes focus away from the royals who were present in England to honour the fallen? Why DISRESPECT the fallen in this way?

That’s the question we should be asking.

As for Harry, he and Meghan Markle visited a cemetery yesterday in Los Angeles and photos were released of them paying their respects to Australian and Canadian soldiers.

In honour of #RemembranceSunday, the Sussexes privately visited the Los Angeles National Cemetery earlier today. The couple laid flowers picked from their garden at the gravesites of two Commonwealth soldiers, one who served in the @AusAirForce and one from the @cdnartillery. pic.twitter.com/h3YbGoOAh1

They also placed a wreath at an obelisk in the cemetery that features a plaque inscribed with the words: â€œIn Memory of the Men Who Offered Their Lives in Deference of Their Country.â€Â Harry message on the wreath read, â€œTo all of those who have served, and are serving. Thank you.â€ pic.twitter.com/shbopLRmaX

And now they’re being accused of creating a photo opportunity, like it’s unusual for royals to be photographed paying their respects to those who have served and are serving. And besides, if he hadn’t done something to commemorate Remembrance Week, they would have dragged him for that too. “Oh look, Harry’s so American, he’s given up on his values.” It’s a no-win for him, made worse by the fact that people who work for his own family are out here trying to publicly embarrass him at a time when the focus should be on those in uniform. Real classy. 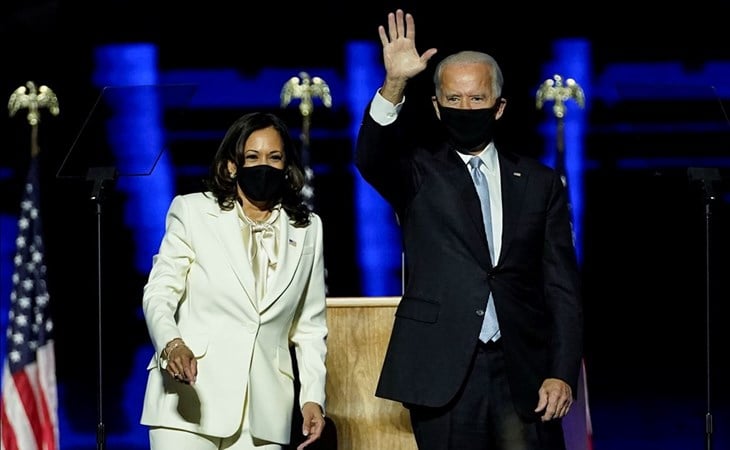