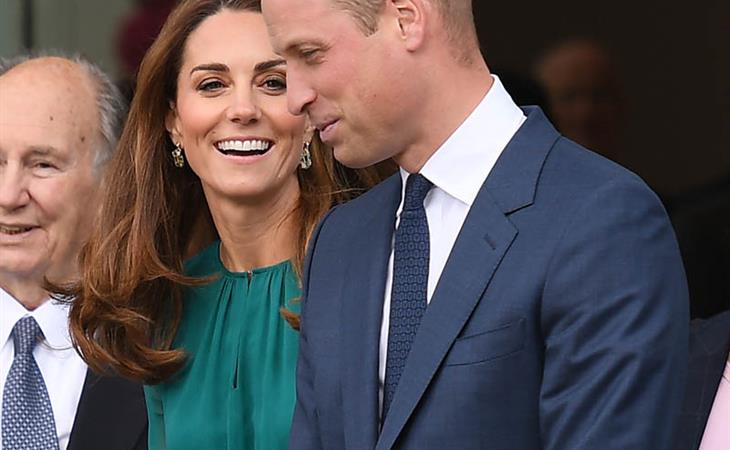 Prince William and Catherine were at the Aga Khan Centre in London yesterday ahead of their trip to Pakistan in a couple of weeks. At some point during their visit, Kate touched Will’s shoulder – and the British tabloids had an orgasm.

The Daily Mail called it “tender” and described how the Cambridges were “seen exchanging intense eye contact before smiling and laughing together”. The Sun described it as the “sweet moment” Kate “broke formal decorum” to show her husband some affection. By English standards, that’s practically pornographic.

But, you know, when someone else breaks “formal decorum”, we’re ready to drag her down to the dungeon. Back in August, The Sun published an article about how Prince Harry and Meghan of House Sussex’s PDA was being “frowned upon” by high society. When Will and Kate do it, we’re supposed to rub one out.

Anyway, in other Cambridge news, Kate makes curry. Per PEOPLE:

At the [Aga Khan] event, the couple said they were looking forward to trying the food in Pakistan during their upcoming tour. Kate then revealed that she often cooks curry at home, and typically makes a mild version for their kids — Prince George, Princess Charlotte and Prince Louis — and a spicier one for her and William. But it seems 5-year-old Charlotte can handle the spicy curry!

Not going to lie…I didn’t think that Will and Kate were people who, um, liked their seasoning. And then I would have played you this video:

I often think about the time Oprah did a cooking segment with a woman whose chicken recipe won $1 million, and Oprah's jaw dropped when she tasted it and realized the lady didn't even add seasoning pic.twitter.com/rfs7PS1Jc3

By the way, if you missed it, this was Oprah’s response to that moment going viral:

Chicken is already bland. Of course you have to season it! 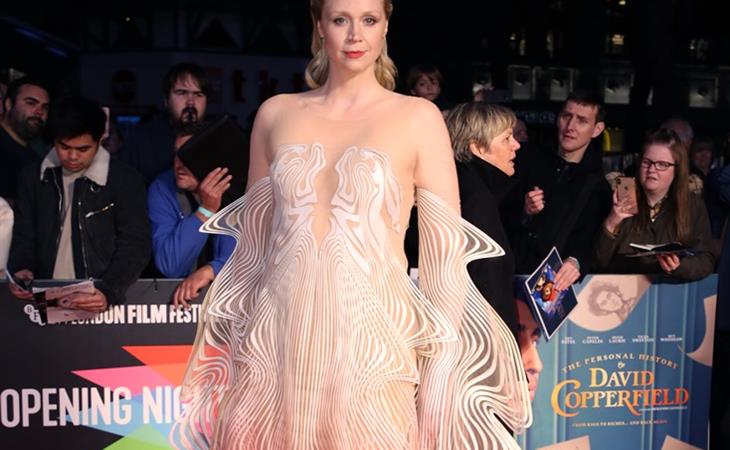