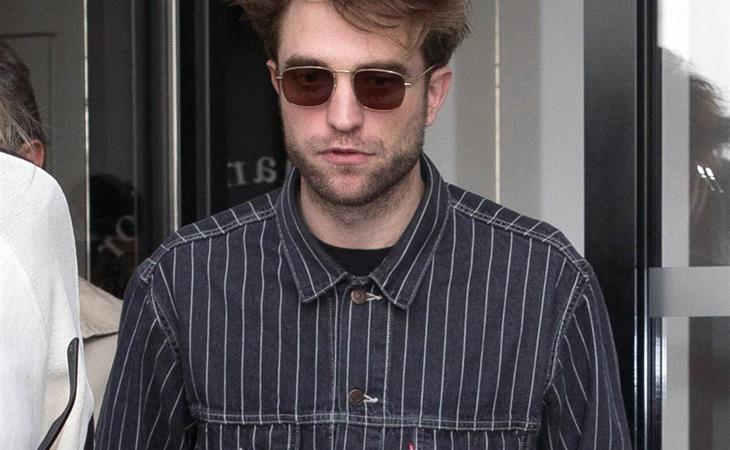 A man arrives in town, leather-clad and spurs clanging, a guitar and a rifle slung across his back, Mysterious Stranger comes to town on Unknown Business. He bellies up to the bar and proceeds to…awkwardly twist out of his gear and order a drink in a reedy, vaguely creepy voice. So begins Damsel, the latest effort from the Zellner Bros. (Kumiko, the Treasure Hunter), a film which is as occupied with myth-busting as it is storytelling. This is not the grand and noble Old West of American fable. This is the Old West as a campground for lunatics, the “noble savage” already wiped from the landscape and white settlers stewing in their own crazy in isolated frontier towns. Even the briefest scan of unvarnished American history will reveal the West was lest gloriously won and more slap-dash co-opted by the desperate and villainous, so Damsel’s version of the West has a ring of truth in it, for all that it is a place of danger and stupidity.

The aforementioned mysterious stranger is Samuel Alabaster (Robert Pattinson), who has traveled to the furthest reaches of the West in order to rescue his one true love, Penelope (Mia Wasikowska) from a dastardly kidnapper (Penelope like Odysseus’s wife, cleverly disposing of unwanted suitors). He brings with him an engagement ring, a locket with Penelope’s photo, and a miniature horse called Butterscotch, after Penelope’s second-favorite candy. (“Horehound” is not a suitable name for a tiny horse, apparently.) Samuel has also engaged the services of a preacher, Parson Henry (David Zellner, one half of the Bros.), but Damsel lets us in on a secret right away—Parson Henry is not a preacher. He is a sad, depressed alcoholic who came west after his wife died in childbirth, and he gets his parson’s suit of clothes and incomplete Bible from the actual parson, who quits after trying to bring Christianity to the “savages”. This is the opening scene of Damsel, and it is BRILLIANT.

There is an echo of Slow West here, another oddball Western populated by characters both strange and violent, but Damsel is more outright a comedy (though there are still moments of brutality). The laughs are, for the most part, low-key and rooted in circumstance, but the Zellners do build up to a couple BIG laughs. The best is the payoff to Parson Henry’s fascination with Native Americans, and his desire to see a “real Indian in the wild”. There is no specific time stamp on Damsel, but the Natives are gone and you can already see the romanticism setting in, rewriting the ugly history of genocide with some pie-eyed version of events in which Natives just magically disappeared like elves. When Parson Henry does finally meet a Native American, Zacharia (Joseph Billingiere), he is not the mystical and wise Noble Savage of imagination. In fact, Damsel immediately dispels the myth of the Mystical Native, and Parson Henry’s desire to be adopted by a tribe is played exactly as stupid as it sounds.

Damsel takes a couple unexpected turns and is the kind of film you just have to let unfold in its own time, at its own pace. It’s full of weird characters—other brother Nathan appears as a hapless frontiersman—and the score, from The Octopus Project, undercuts the rugged appearance of the West with twangy notes and the occasional eerie wail. Pattinson continues his recent streak of blazingly confident performances, and Wasikowska gets to let loose as the titular damsel who is so much more than the men around her see. And Butterscotch is the tiny horse we need in 2018, especially since Lil Sebastian left us. The Zellner Bros. are in total control of their oddball characters and twisty narrative, which makes the whole thing not just good, but a joy to watch. Damsel is hard to encapsulate, but it’s basically the “tiny horse nudging you sympathetically amidst a harsh and unforgiving landscape while you lose your mind” film we need right now. 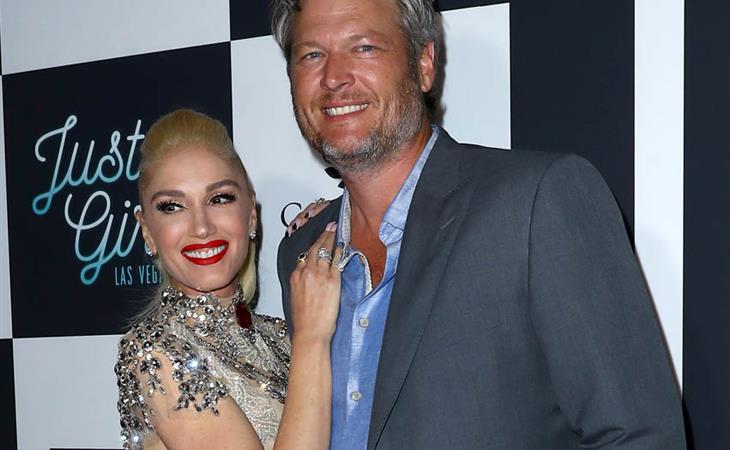