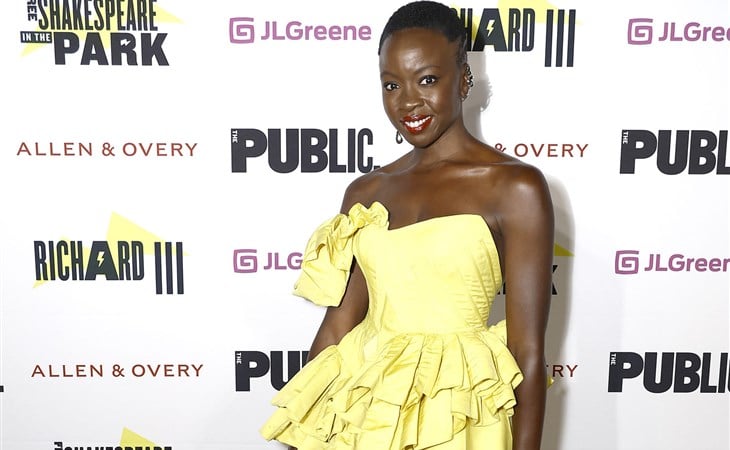 The Fug Girls sent Americans into the Independence Day long weekend with Danai Gurira in a bold yellow dress and we keep that energy on Monday to set the tone for the rest of the week. It’s a glorious look. (Go Fug Yourself)

But we also need some of this energy – vintage Julia Louis-Dreyfus cursing while shooting an episode of Sesame Street. I mean, it’s JLD, who is always great. But it’s also Elmo’s reaction. Elmo has always been quick (and shady, LOL, especially when there’s a pet rock around) and he reacts immediately to JLD’s bad word. Which she appreciates. Elmo could have been an improv star! (Dlisted)

Wanda Sykes joined “Jokes Seth Can’t Tell” and as Andrew Sanford says, all she ever has to do is show up. Sometimes it’s just her delivery, the joke wouldn’t be funny with anyone else. But also, sometimes, she doesn’t have to say a goddamn thing and I’m already laughing. (Pajiba)

Lindsay Lohan is married and the announcement was really low-key. Does that mean an exclusive is coming later? Or will we really never hear any other details about her wedding? (Cele|bitchy)

Drake is the king of doing the most. And this is not a complaint – he is the most entertaining when he’s doing the most. Which is what happened when he became the 6th Backstreet Boy this weekend in Toronto, LOL forever. (Blog TO) 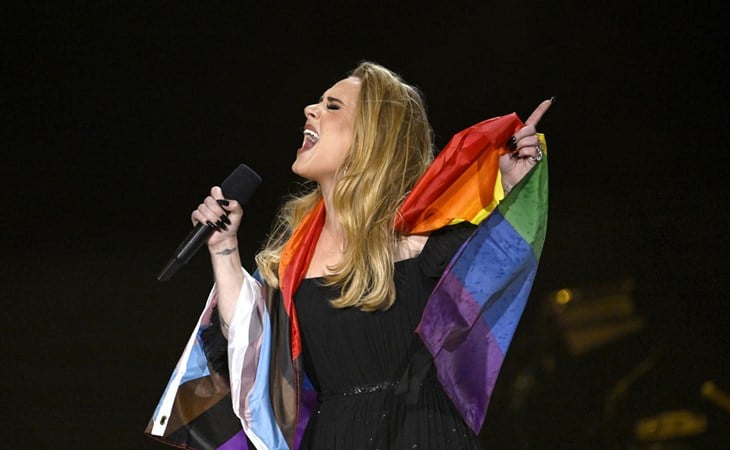 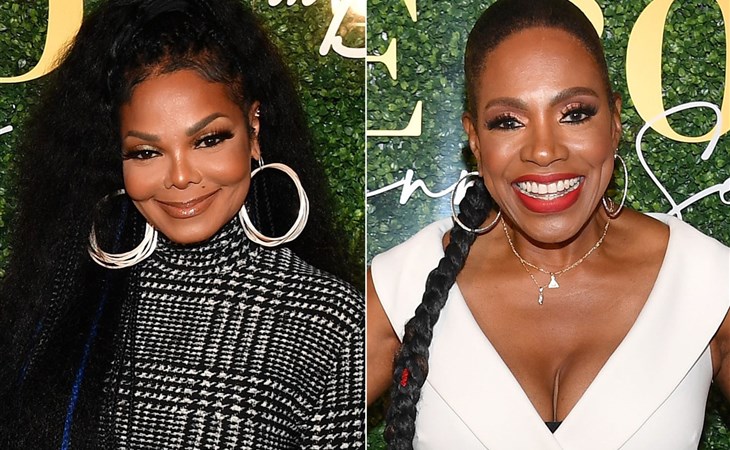