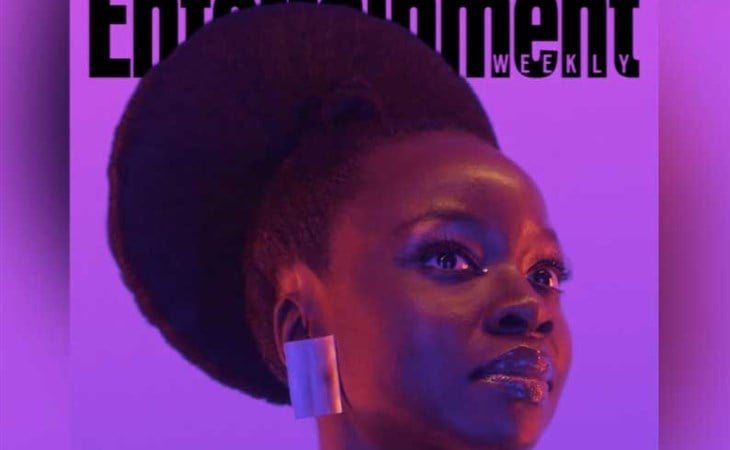 Danai Gurira joined The Walking Dead in its third season, before its particular brand of brutality grew tiresome. In the time since she joined the show, The Walking Dead’s popularity has peaked and waned, she’s gone on to be a fan-favorite character in the MCU, and she’s made history on Broadway. Danai Gurira has not slowed down or stopped to enjoy her success, she just keeps moving forward and adding to her Win column. Now, as she prepares to depart The Walking Dead—good, be free and thrive!—she is talking to Entertainment Weekly about her next project: she’s becoming a showrunner.

Most actors coming off a long-running TV show, and with a popular movie role under their belt, would leverage for bigger roles, more movies, a prestige series of their own. Well, Gurira got a prestige series of her own, but she is eschewing starring in it in order to run it. She is executive producing Americanah (alongside series star Lupita Nyong’o and Brad Pitt’s Plan B) and will serve as the showrunner. Based on Chimimanda Ngozi Adichie’s novel, Americanah will film across three continents and air on HBO Max. Undoubtedly, she could have starred in the series if she wanted, but instead Gurira is going to be the boss of it. This is the bossest of all boss moves. And this isn’t even the limit of her television deal-making, she also just signed a two-year deal to create content for ABC Studios. Danai Gurira is going to be running the show for years to come.

As for why Gurira is trading front-of-camera visibility for the control of a showrunner’s office, she says, “Born into this world as an African girl, I never understood the absence of voices and people who were similar to me. […] It never made sense to me that I couldn’t see that representation. The very massive magnitude of content you get in television and film, and yet there was this almost absolute absence of the stories of women from the continent and of the continent. It didn’t make sense and I didn’t accept any ideas as to why it wasn’t there. It just needed to be there. […] It just has to happen, and I guess I’ll have to do it.”

She is literally being the change she wants to see in the world. But I also love that she has a mission statement. Her success over the last decade in every medium from film to the stage allows her the room to maneuver, but she isn’t just grabbing at every project that comes her way. She has determined what she wants to see on her own television set and found a path that allows her to put that content into the world. I can’t wait for Lainey and Duana to break this down on Show Your Work, because this is SERIOUS WORK. It’s not just the nitty gritty daily grind of being a showrunner, although that does sound exhausting, it’s having an overall plan of attack for her career.

I love the purposefulness of Gurira’s post-Dead moves. Celebrities are always more interesting when they make strategic choices, and Gurira has made the mother of all strategic choices, to bypass increasing her own stardom in order be the boss. Although, in the age of the celebrity showrunner, it’s not like she won’t still be visible, but I can’t think of another actor in a similar position who would chuck a chance at headlining a prestige series in order to bust their ass in the production office instead. Phoebe Waller-Bridge, maybe, but she stars in her own material so it’s not exactly the same.

On a shallower note, you should take a short break this afternoon to enjoy this photoshoot video of Danai Gurira. Speaking of total bosses at work, she is styled by Law Roach. 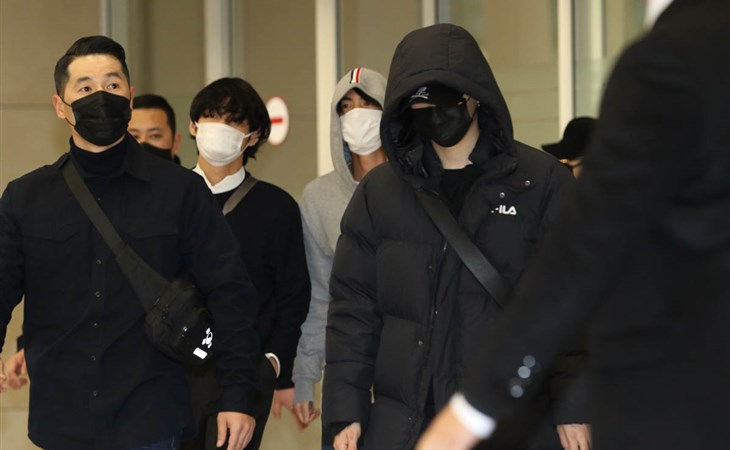 BTS on The Tonight Show 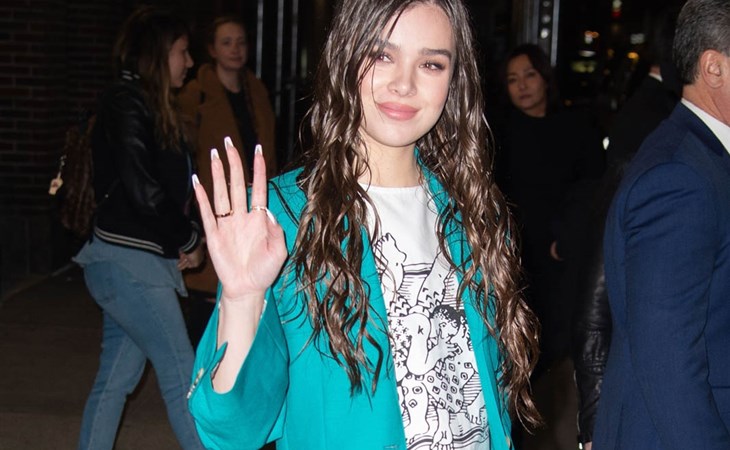