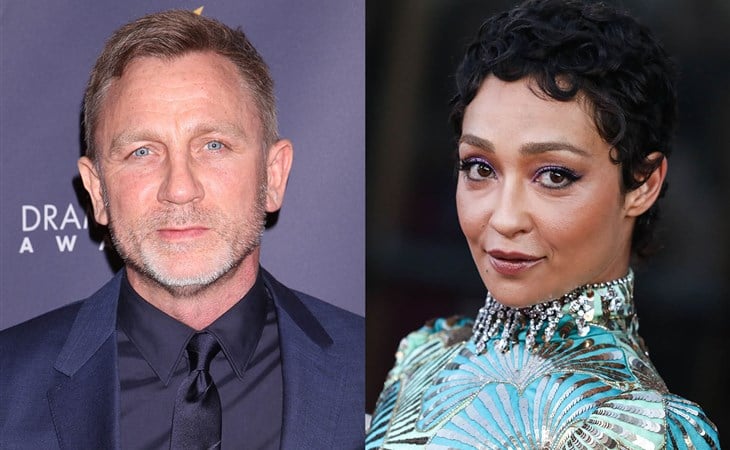 Macbeth is having a moment. Joel Coen’s filmed version of the Scottish play is sitting at 100% on Rotten Tomatoes after premiering at the New York Film Festival, and now there is a new version coming to Broadway starring Daniel Craig and Ruth Negga as the ill-fated power couple. (Someone emailed to yell at me for “spoiling” Macbeth in a previous write up and I just…can’t deal with that. The play is like four hundred years old. There is a limit to spoiler warnings and it’s somewhere before the century mark.) The play will be directed by Sam Gold and will open in previews in March 2022 and run for fifteen weeks at the Lyceum Theater.

Craig last did Shakespeare in 2016, in an off-Broadway production of Othello in which he played Iago, but the last time he was on Broadway proper was in 2013’s Betrayal—he played Robert, the role more recently portrayed by Tom Hiddleston—which broke box office records. I have a feeling that a limited engagement of Macbeth starring Craig and Negga will be a similarly hot ticket. The revival is being produced by Bond producer Barbara Broccoli, so in a way, even though this will mark Craig’s first official post-Bond gig (Knives Out 2, which just wrapped filming a couple weeks ago, will probably come out later in 2022), it’s still all in the Bond family. The Benoit Blanc Cinematic Universe may be Craig’s future, but it’s a Bond-era collaboration that begins his life after Bond. 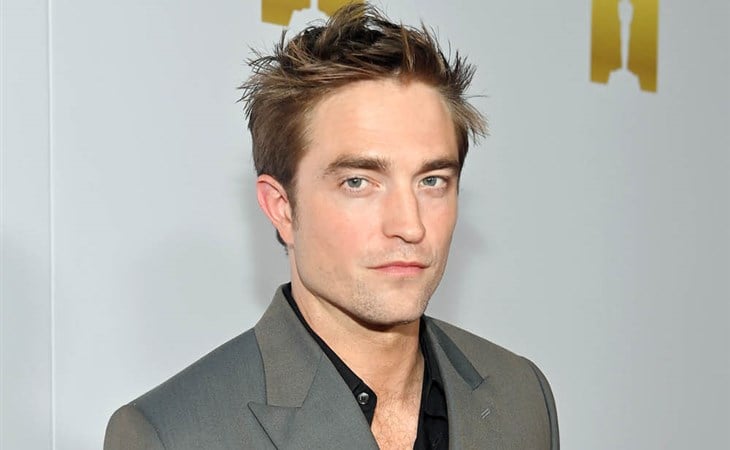 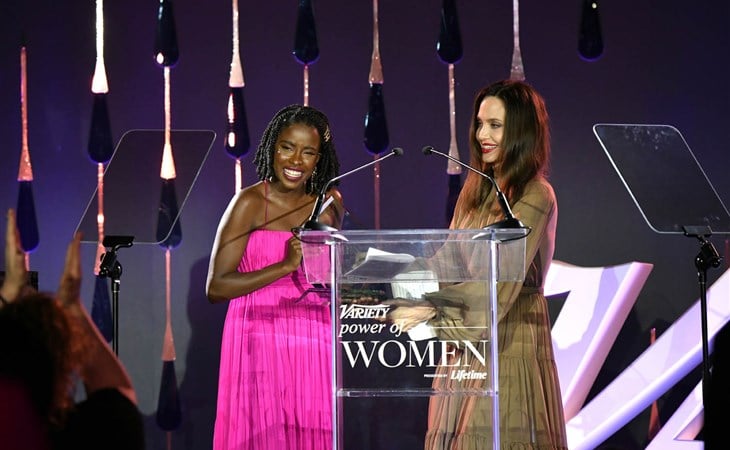