As you’ve heard, Bond: No Time To Die was supposed to come out next month on April 10. The junket had been scheduled for a couple of weeks from now in London. But because of coronavirus, it was announced last week that the film would be pushed back to November. Daniel Craig, however, has already been doing press for it, including an extensive (perhaps his most extensive) new cover interview for GQ published a couple of days ago.

Daniel isn’t known for particularly enjoying Bond publicity. You remember what happened last time when he was promoting Spectre: the big headline was that he was miserable and he said he’d never do it again. And it’s not like he didn’t mean it at the time – he was exhausted, he was injured, he just couldn’t imagine going through that kind of preparation and production one more time. This time, however, Daniel Craig is basically performing his eulogy to the character. He’s done. For real he’s done. And you know it’s for real because he’s being so forthcoming about his experience over the last 15 years. He’s the one at the pulpit talking about what Bond means to him and he’s also the one hearing other people at the pulpit talk about what he’s meant to Bond. The way it’s being told, Daniel Craig revolutionised the character, gave 007 more depth than he’d ever had, turned what was an avatar into someone who felt of the world. This is part of the messaging…

That they’ll have to repeat in six months?

Obviously any upcoming press commitments are now cancelled and they’ll pick it back up again in the fall. Because there’s no question, they can’t not promote it in the fall. They can’t expect people to let this GQ profile do the work for half a year. Which means we’ll get an interesting case study of comparison between what Daniel sounds like now to what he’ll sound like then.  November, by the way, is Sexiest Man Alive season. Daniel has never held the title. It’s probably too early to call but I think we have our first frontrunner.

Click here to read the full profile of Daniel Craig at GQ and to see more shots like this one:

There’s another one of him shirtless, lying back on a bed with his legs spread apart in boxer shorts. Daniel Craig is feeling himself right now. 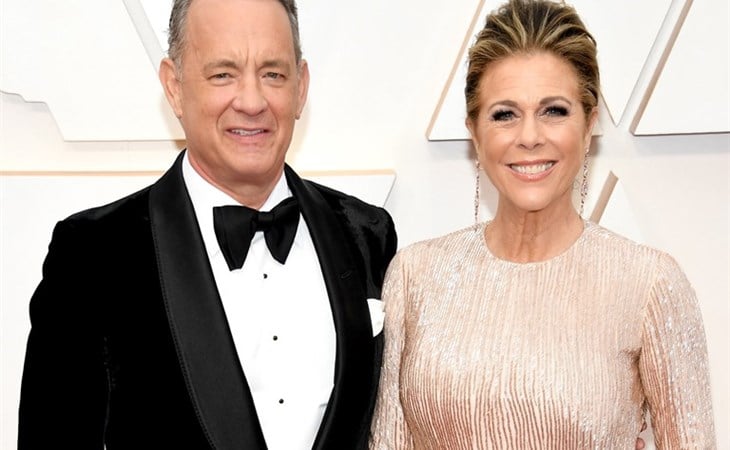 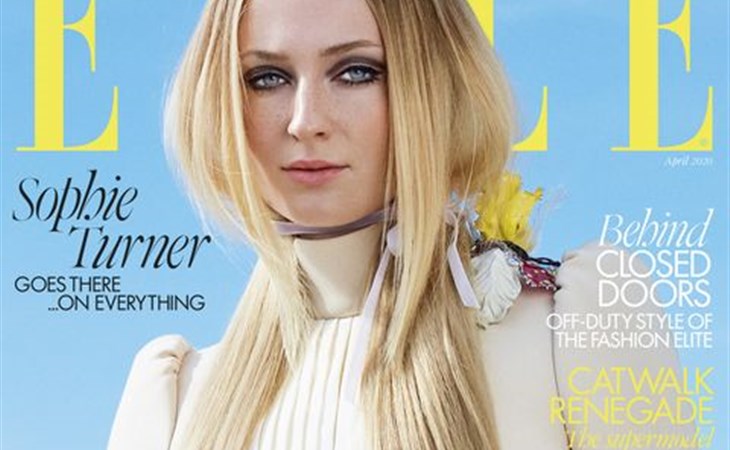