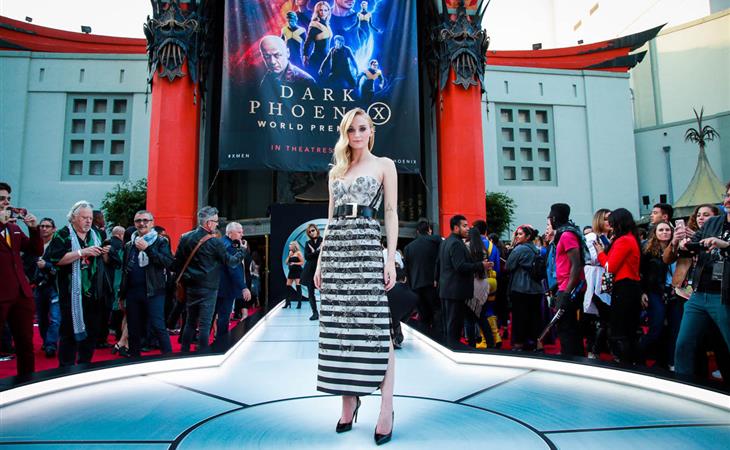 The X-Men limp to the finish line

With Disney taking over Fox, and the X-Men returning to Marvel Studios’ control, the X-Men franchise is now a lame duck. Dark Phoenix, which should have been the next stop in the two-decade-long franchise, is now the culmination of the franchise that began with 2000’s X-Men. (New Mutants, which was supposed to be the start of a new branch of X-movies, is now a truncated offshoot.) Dark Phoenix was never conceived as the final film in the franchise, and so it utterly fails to carry the cumulative weight of nineteen years of storytelling thrust upon it. You can see how it could work as a turning point for the “First Class” branch of movies to pivot into something else as the “First Class” timeline begins to catch up to the timeline of the original films (not that this franchise ever cared about continuity). But as a stopping point, Dark Phoenix makes little sense. It reaches for the somber, climactic tone of Avengers: Endgame and completely fails to achieve it.

Dark Phoenix is a do-over, re-adapting the beloved “Dark Phoenix” storyline from the comics which was previously butchered in X-Men: The Last Stand. That movie was written by Simon Kinberg, who also writes AND directs Dark Phoenix. I don’t know why anyone expected it to turn out any differently the second time. Dark Phoenix is not as bad as The Last Stand, but it’s still not good. The actors fall into two camps: visibly bored and visibly confused. James McAvoy, Michael Fassbender, Nicholas Hoult, Evan Peters, Jennifer Lawrence—they’re all patently phoning it in. Sophie Turner, Tye Sheridan, and Jessica Chastain looked completely baffled by what they’re supposed to be doing in any given moment. I’m not even sure Chastain knew who she was playing.

This movie undoubtedly suffered for reshoots, which, it turns out, were done to avoid similarities to another superhero movie. (That movie is almost certainly Captain Marvel.) But it also suffers from a problem we’ve seen elsewhere recently, which is plowing through plot points with little to no story to back up the events happening on screen (see also: Game of Thrones season eight). People talk a lot in Dark Phoenix, and do very little. Everyone explains their motivations and objectives, but there is no real breathing room anywhere in the movie. Dark Phoenix just storms from plot point to plot point, as if anything even resembling story was cut away in editing. Jean Grey (Turner) is given a brief backstory to provide half a motivation for some of her actions, but we don’t ever get a real chance to understand what the Phoenix Force means to her. She acquires it, it immediately goes haywire, and she is instantly on the run. We barely get a chance to even understand what the Phoenix Force is before the plot is in full gear.

It has been increasingly hard to connect with the characters in these movies as they take audience investment ever more for granted, and no X-movie is more guilty of that than Dark Phoenix. The weight of this story is set on Turner’s shoulders, but she has only appeared in one previous movie, X-Men: Apocalypse, so there is no real audience affection beyond “we’re supposed to like Jean Grey because she is Jean Grey”. Dark Phoenix gives her some childhood trauma for backstory, and attempts to use her as a demonstration that Charles Xavier might not be all that good, but again, because there is no real storytelling, all of this information simply falls flat. Turner hasn’t been around long enough to build up audience affection, and nothing in Dark Phoenix reaches beyond surface-level interest to create investment now. She is one of the few people actually trying in this movie, but more often than not, she ends up looking confused. There are a couple scenes with her and Chastain in which neither of them look confident in what they are doing at all.

Someday, we’re going to get a good live-action version of the “Dark Phoenix” story, but that day is not today. Dark Phoenix is hamstrung by being a forced ending, and by trying so hard not to be Captain Marvel (Jean’s Phoenix power is incredibly boring to look at, no doubt because they’re trying not to look like they copied Carol Danvers’ homework). These movies have had some of the best casting in all of superhero movies, but never has an ensemble felt more wasted than it does here, and anything interesting that does appear on screen, like Magneto’s mutant-only colony (hello, Genosha), doesn’t matter because we know it won’t go anywhere, which lets out whatever air was left in the tires. Dark Phoenix can’t achieve the ecstatic conclusion of Avengers: Endgame, or the thrill of, well, any good superhero movie. X-Men launched the superhero craze back in 2000, but in 2019 the franchise comes to a sad, limping finish. 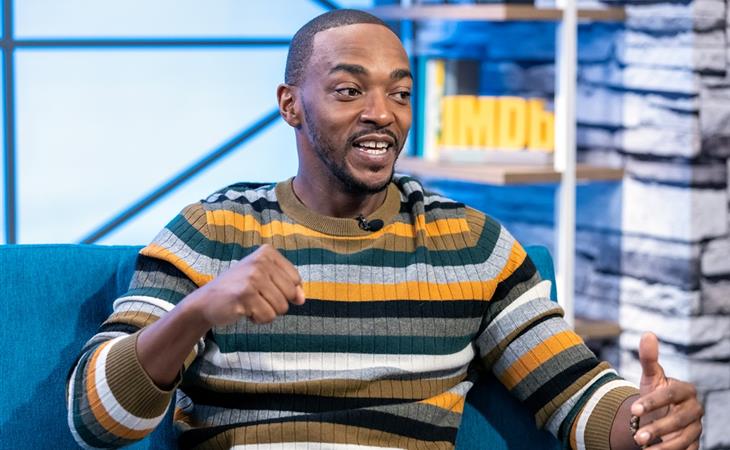