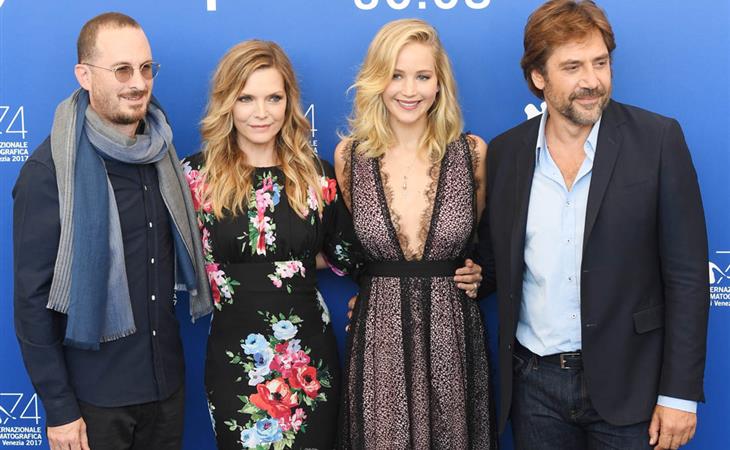 Let’s start with how the title of this film is being styled. Some are styling it “Mother!” Others are going with “MOTHER!” The film’s world premiere is happening at the Venice Film Festival tonight before coming to TIFF in a week. TIFF is styling it as “mother!” All official Venice documents also style it “mother!” Lower case “m”, lower case throughout, with an exclamation point at the end.

So. It’s “mother!” But how consistent will that be? And how consistent will Darren Aronofsky insist it be? He’s been pretty insistent about safeguarding the plot of mother!. A filmmaker like Darren, who’s gone to great lengths to protect the plot, can also be pretty particular about the details. He actually told Vulture a few weeks ago that he even spent time changing and adjusting the way the title appears. At first it was M-O-T-H-E-R. Then it became "motherrrrrr!!!" Now it’s “mother!” Is that a pain in the ass though? Like “goop”?

Anyway, mother! finally screened for critics today. The reaction has been… mixed. Some are losing their minds over it. Some are calling it overrated. There was applause. But the film was also booed. Which, I think, is probably what Darren Aronofsky wants. The way he’s been talking about the film, and given what we’ve heard about it, that it’s provocative, that it will make people mad, that some people might not get it, he’s after a polarising response. I imagine he wants to build the hype on how polarising it is. mother! is already being called “divisive” and “madness” – so you’re supposed to be curious, so curious that you can’t wait for the film to open on September 15th to see what all the noise is about.

Sarah is seeing it a week from now here in Toronto. She’ll have more in her review. For now, here’s Darren, with the cast, at the photo call today. Darren and Jennifer Lawrence arrived together in Venice three days ago, careful not to be photographed in the same frame. As you can see, they did their best not to stand next to each other on the carpet. Maybe at the gala tonight we’ll get a shot of them side-by-side? I’m not all that hard up for it, actually. Michelle Pfeiffer is enough for me. Also? Darren’s got Johnny Depp’s scarf affliction. 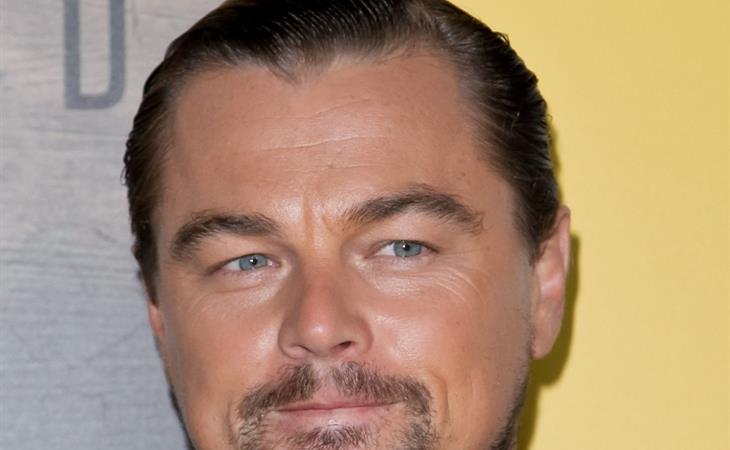 Leonardo DiCaprio will never be the Joker 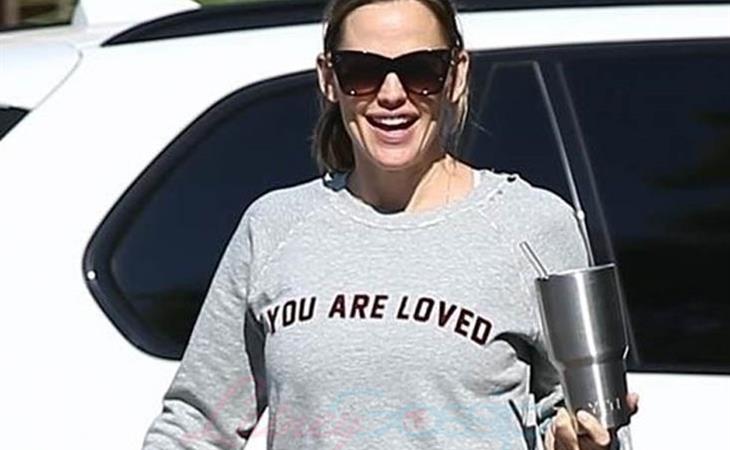