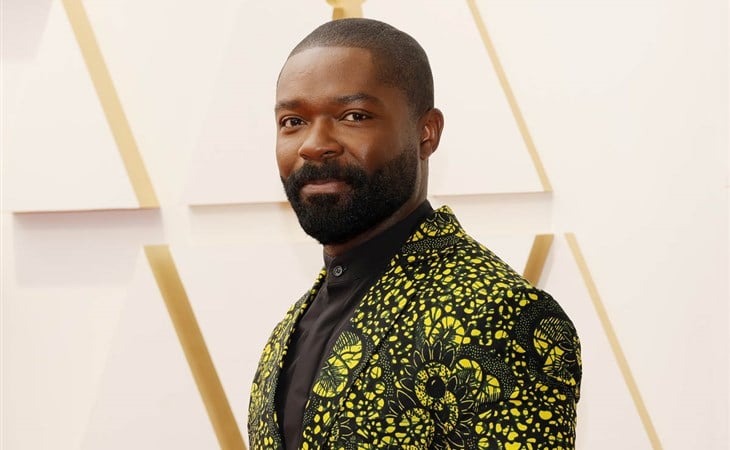 Yellowstone is a self-sustaining television universe at this point, with the main series starring Kevin Costner and Kelly Reilly; the prequel, 1883, starring Tim McGraw and Faith Hill; another prequel coming with Harrison Ford and Helen Mirren called 1932 (should be called Mosquito Coast 2: Yellowstone Mosquitos or something similar); and now, a spin-off of 1883 called 1883: The Bass Reeves Story. This most recently announced spin-off will feature the legendary Black lawman, Bass Reeves, who is believed to be the inspiration for the Lone Ranger (who was whitewashed for television because of racism and white supremacy).

David Oyelowo will star as Bass Reeves in the limited series, which is great casting. First of all, Oyelowo is a great actor and always gives good performances, and second of all, he has a particular intensity that I can see translating well to playing an Old West lawman, despite his overall Britishness. Bass Reeves supposedly arrested thousands of people without once getting shot, he had to have been focused and careful, I can easily see Oyelowo channeling these things and still bringing some swagger to the role. He was already producing a Bass Reeves project with his wife, Jessica Oyelowo, and it sounds like that project was merged with Taylor Sheridan’s Yellowstone universe which is, again, one of the most successful franchises on TV right now. Makes sense to put as much stuff as you can under that already wildly successful umbrella.

I’m just glad to see Bass Reeves getting his due. Besides being the center of a new limited series, Delroy Lindo played Reeves in The Harder They Fall, and Watchmen included Reeves, played by Jamal Akakpo, in one of its abstract storylines. People fan-cast Denzel Washington as Reeves for ages, but the closest he got to making that a reality was that Magnificent 7 remake that no one remembers, and to date a proper biopic about Reeves has not materialized. So it’s past time for Reeves to be the star of his own show, and honestly, I hope this is just the beginning. Make five shows about Bass Reeves. Keep making movies featuring Reeves, and make a biopic that explicitly connects Reeves to the legacy of the Lone Ranger. Bass Reeves should be as famous as Wyatt Earp, and more people need to know how his history was whitewashed. 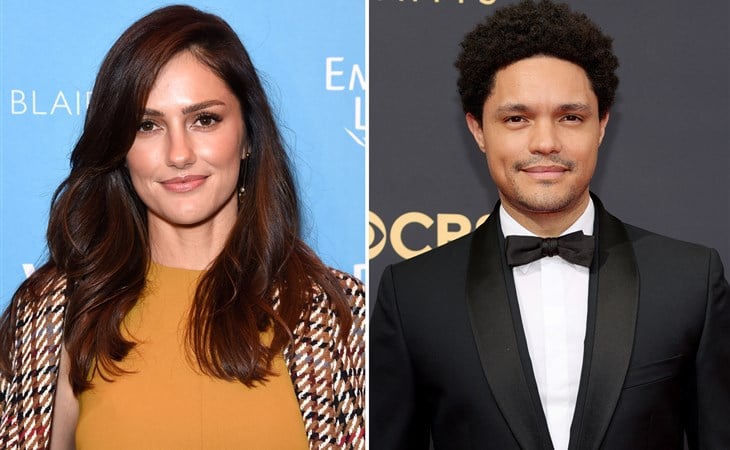 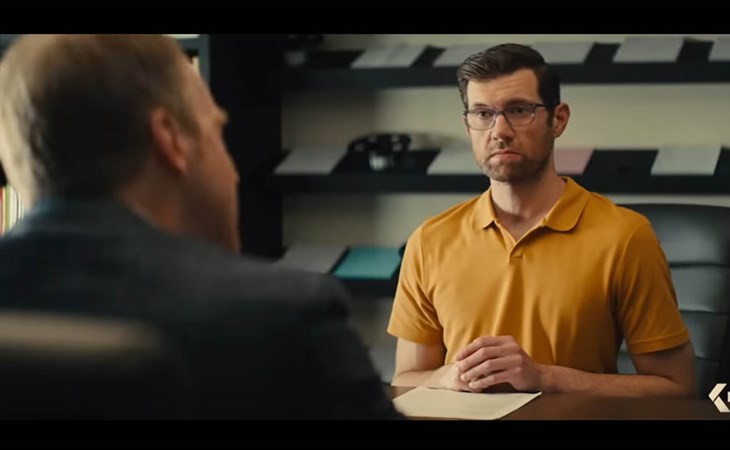