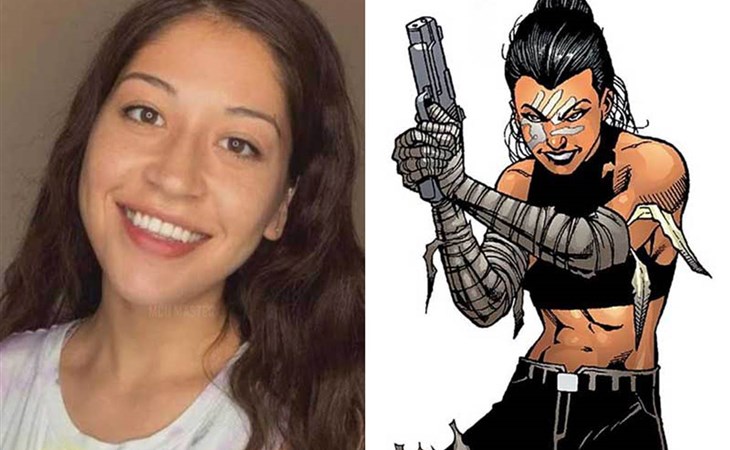 Hawkeye brings Echo, a deaf Native superhero, to the MCU

Echo, aka Maya Lopez, is one of the few Native and even fewer deaf characters in the Marvel universe. With her inclusion in Hawkeye, there are now two deaf characters in the MCU—Lauren Ridloff’s Eternals character, Makkari, is also deaf—and now we must ask the question if Clint Barton will be depicted, at long last, as being deaf as well. Hawkeye is deaf in the comics—Matt Fraction’s excellent comic book run dedicates an entire issue to American Sign Language—but Jeremy Renner has never played the character that way. Now, though, with Echo in the show—she and Clint have a brief relationship in the comics—you have to wonder if we’re FINALLY going to see Clint using ASL. I think it’s absolutely inexcusable they did not commit to depicting Clint’s deafness right off the bat, but Jeremy Renner is famously the least-engaged actor from the early MCU, who knew nothing about his character and didn’t seem interested in learning more. Imagine if we’d had a Hawkeye who advocated for Clint the way Chris Hemsworth advocated for Thor, and no, I will NEVER let this go.

Other actors joining Hawkeye include Florence Pugh, reprising the role of Yelena Belova from Black Widow; Vera Farmiga as Eleanor Bishop, Kate’s mom; Tony Dalton as Hawkeye’s mentor, Jacques Duquesne; and Zahn McClarnon, a standout in both Fargo and Doctor Sleep. McClarnon’s role is not specified, but given that he is Native and part of Echo’s backstory involves her father, I assume he’s playing her father, Willie “Crazy Horse” Lincoln (I do not love the use of the name Crazy Horse, but there we are). In the set video below, Alaqua Cox appears to be visiting McClarnon’s character at home. So, here we have it, a Hawkeye show starring a character no one cares about, but introducing a couple of female characters that I bet become instant fan favorites. Don’t let the door hit you on the way out, Clint, we’re good in here with the ladies. 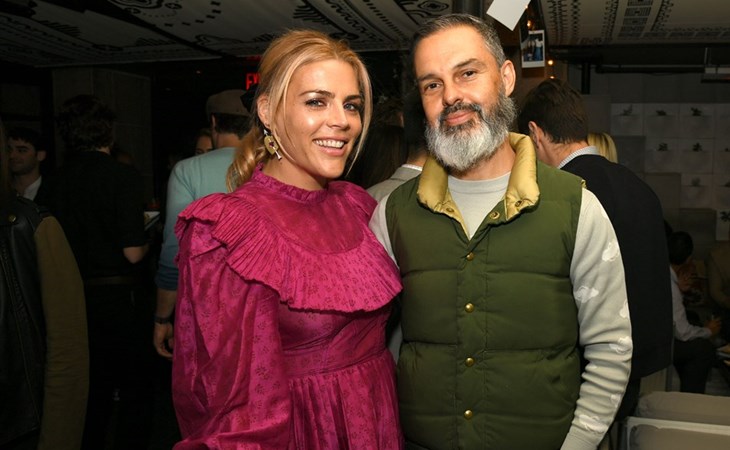