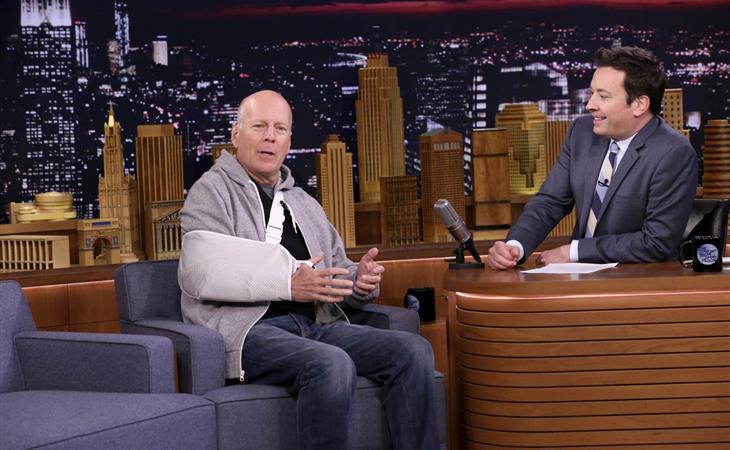 Death Wish began life as a pulpy crime novel, then came a film adaptation in 1974 starring Charles Bronson. That movie borrows from the exploitation sub-genres that were popular in the 1960s and 1970s, but where exploitation cinema largely arose from marginalized communities creating their own narratives outside a system that did not welcome them, Death Wish just uses unabashed, unexamined violence to let a white guy rampage through the inner city murdering minorities unimpeded. (Decades later, Falling Down would do the same thing but with self-awareness.) Death Wish is trashy and bad and a VHS classic for many, but let’s be clear—it’s f*cking gross. It was gross in 1974 and the remake arriving in theaters in 2018 is especially gross and massively ill-timed, coming on the heels of yet another school shooting. Many were surprised the movie wasn’t pulled from the release schedule out of sensitivity to the recent tragedy, but let’s be honest, there will probably be another mass shooting in America, and another, and another. There is no good time for a movie like Death Wish.

Bruce Willis takes the Charles Bronson role, renamed Paul Kersey, an affluent surgeon who works in a Chicago hospital. The movie opens with audio from various news broadcasts reciting the latest murder statistics because we must constantly be reminded that Chicago is a hellhole full of bad hombres. Willis plays Kersey with his usual resignation, and the movie even acknowledges his monotonous delivery by making a joke that his face “didn’t get the message”. Willis is joined by Elisabeth Shue as Kersey’s wife, and Camila Morrone as his daughter. Vincent D’Onofrio is also in this movie for reasons I fail to understand. Given his ability, I kept waiting for D’Onofrio to connect to the plot in some meaningful way, but he doesn’t really. He’s just Kersey’s scuzzy brother who is there for moral support, which is a HUGE waste of Vincent D’Onofrio.

The set up remains the same—one night, Kersey’s family is attacked and his wife is killed and his daughter left in a coma. Here is the one area where the remake improves on the original: They excised the daughter’s rape. This is the only good judgment Death Wish displays. It’s enough that she is badly injured in the same attack that kills her mother. But it doesn’t change the overall effect—women are only in this movie to be harmed so a man can go on an emotional journey. (Which is totally lost because Bruce Willis no longer displays emotion.)

From here, Death Wish becomes the NRA’s wet dream as a trip to Texas shows Kersey that the only way a man can truly protect his family is with guns. He learns this lesson after watching his wife’s father run a couple poachers off his land with a shotgun. (I have family in rural Texas and they have never once lectured me about the safety provided by guns because they are rational people who realize a shotgun in the country is a completely different thing from a gun in a densely populated city.) This leads Kersey to start watching videos on YouTube and soon he’s swiping a Glock from a dying gang-banger in his OR and starting his vigilante life.

Death Wish knows it has a morality problem because the film is peppered with cuts to radio hosts Sway and Mancow discussing the “Grim Reaper” who is serving vigilante justice in the streets of Chicago. But this is mere lip service which more often than not only serves to heighten the superhero-like reputation of the Grim Reaper, who is just Paul Kersey in a hoodie engaging in extra-judicial justice. He stops a carjacking, kills a neighborhood dealer, and hunts down the people who harmed his family, all while the cops are portrayed as benignly ineffectual, at best.

Superheroes are essentially vigilantes—something Marvel made explicit with Captain America: Civil War—but the real-world politics of vigilantism are (mostly) side-stepped because superheroes exist in fantasy worlds. They’re super-beings and flying robots, and they fight aliens and robot armies and other fantastical beings. There’s nothing real about a superhero or their world. But Paul Kersey’s world is very real. The radio show clips may be fake, but the news bulletins in voice over are real—those are the real conditions in Chicago on its worst days. And Paul Kersey is in this world, dispensing vigilante justice upon bad guys who are entirely recognizable as actual people. A vigilante in this analogous world is repugnant.

Which is how I describe Death Wish: Repugnant. Hyper-violent movies can be fun (see also: John Wick), but Death Wish is not fun. It’s too dedicated to real-world conditions, it’s timed too poorly, and the whole premise presumes guns are good but only in the hands of white men with proper motivation. The result is an ugly morass of cheap philosophy and murky morality. Exploitation flicks are fun because they’re subverting something. Death Wish isn’t subverting anything. It’s upholding a status quo whose cost is too often measured with the bodies of children. 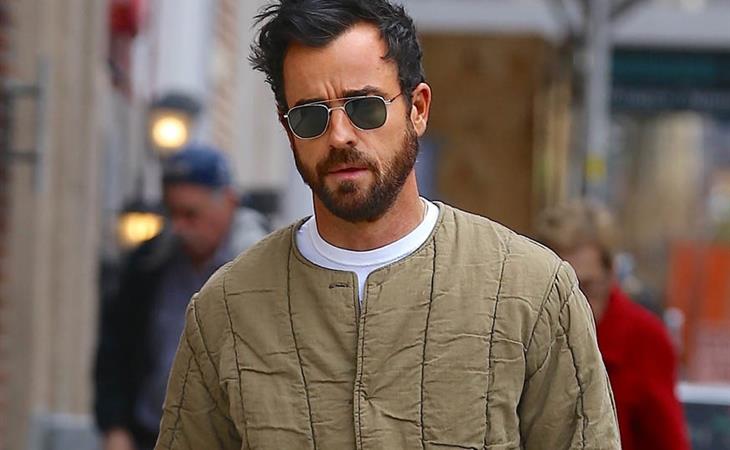 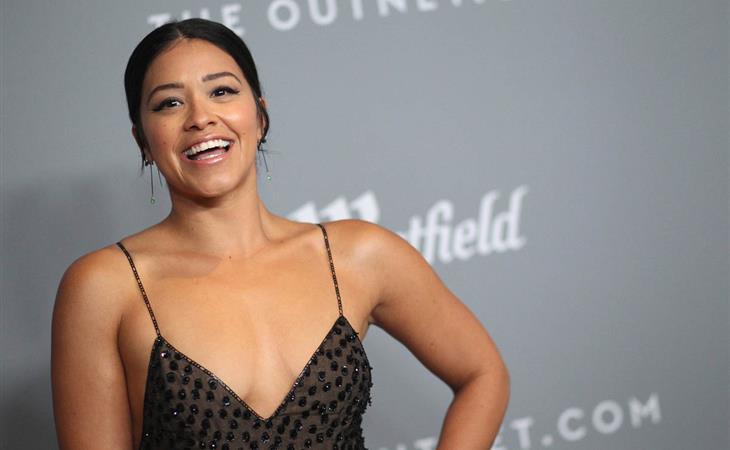