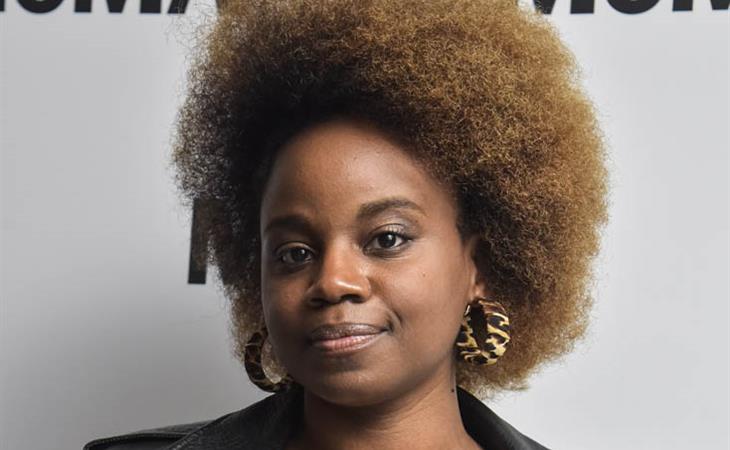 Mudbound opens with two men racing to dig a hole to bury their father before imminent rain makes it impossible. While digging, they discover a set of shackles and a skull with a bullet hole. “A slave grave,” one man says. “Pappy would hate that.” That scene sets the tone for Mudbound, adapted from Hillary Jordan’s novel by director Dee Rees and co-writer Virgil Williams. Rees broke out in 2011 with her debut feature, Pariah, and after a made-for-TV biopic about Bessie Smith, she returns to features with her eye trained on the Jim Crow South.

The two men are Henry McAllan (Jason Clarke) and his younger brother, Jamie (Garrett Hedlund). Henry dreams of owning a farm, like the one he grew up on before his father sold the land, so one day, on very short notice, he moves his family to Mississippi where he has bought two hundred acres. Henry is what my granny would kindly call “thick-headed”, so he didn’t see the swindle coming and he ends up cheated out of the big house with its verandah and white picket fence. His family must live in a glorified shack among the sharecroppers, a lowering of status reinforced by the presence of a white family of sharecroppers that interacts with the McAllans, a warning and a threat of what they can become if they slide any further down the ladder. (The McAllans, because they own land, think they are better than, but all their kids play in the same mud.)

What develops is a multi-part narrative that follows the McAllans and their black tenants, the Jacksons, even as Jamie McAllan and Ronsel Jackson (Jason Mitchell, proving definitively that Straight Outta Compton was not a fluke, and he is that good) fight in World War II. Rees cuts effortlessly between the various narrative threads (aided by editor Mako Kamitsuna, who previously collaborated on Pariah), and makes some neat connections, such as cutting from a battle in the war to Hap Jackson (Rob Morgan, one of Stranger Things’ lackadaisical cops) falling of a ladder. That injury forces Hap to accept a loan—more or less forced on him—from Henry in order to keep up with the planting season. It echoes Carson McCullers’ own Southern family epic, The Heart is a Lonely Hunter, in the way that one accident can ruin a future and steal dreams, and how precarious the class ladder really is.

Long passages of voiceover from multiple perspectives give Mudbound a lyrical tone, and provides perspective to characters who are often prevented from speaking honestly with one another. It’s especially searing coming from Florence (Mary J. Blige, in what should be an Oscar-nominated performance), who as a black woman has historically been silenced more than anyone else in the film. Her confessional narration is a sharp contrast to her stoic, farm-wife persona, doing the work she must and the work she is bid to do with the same intentionally blank expression. In contrast, Henry’s wife Laura (Carey Mulligan) tells us exactly what we assume, that she doesn’t really love her husband and she hates their muddy farm.

Mudbound ends up exactly where you think. It’s a story about a friendship between veterans, bonded by war but divided by race, in the Jim Crow South. There is very little happiness in this world, though Rees does end on an uplifting note, suggesting a better future for the Jacksons, albeit one permanently scarred by racial violence. Pappy McAllen (Jonathan Banks, utterly terrifying) is as awful a racist as you would expect from someone weaned on the teat of Lost Cause Confederacy, but the realest villain is Henry, who simply expects to command any black bodies in his vicinity, because he is the white landowner. It’s white supremacy in its Sunday finest, dressed up in the illusion of neighborliness, but Henry’s demands are a constant tax on the Jacksons, assuming their servitude extends beyond the bounds of their tenancy agreement because they are black (he never calls on those white sharecroppers).

Mudbound is a sprawling family drama and portrait of Americana that can—and should—stand next to classics like Giant as an epic that so thoroughly captures a time and a place you can practically smell the loamy dirt and feel the mud sucking at your shoes. It’s infuriating and painful and though the scope is big, it feels intimate, grounded by two families struggling through one of history’s ugliest chapters. In Mudbound, Dee Rees delivers a wrenching portrait of racism, classism, and misogyny that uncomfortably echoes in our world today.

Mudbound is available now on Netflix.

Attached - Dee Rees discussing Mudbound during a screening of the film at MOMA yesterday in New York. 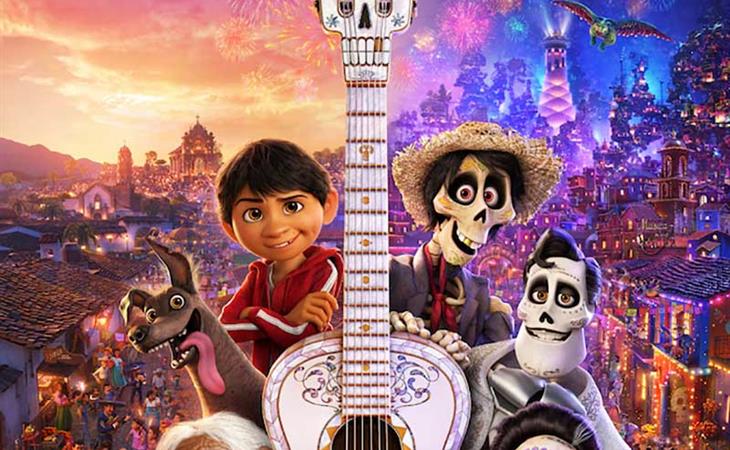 Mary J. Blige and Dr. Jill Biden announce a series of national meetings to raise awareness for early detection and treatment of cancer in women