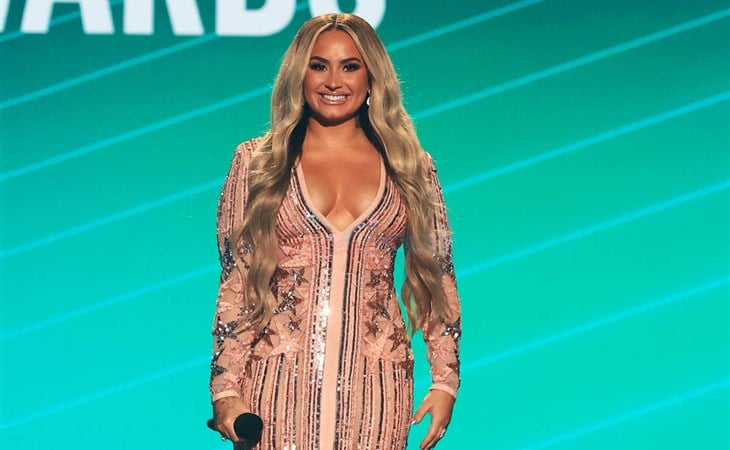 Let’s be honest – the People’s Choice Awards weren’t all that relevant before the pandemic and during the pandemic… I mean I don’t know that they mean any more, or less, than they did before but it was an opportunity to see some sparkly outfits in a setting other than a celebrity’s living room, so that’s definitely a bonus. Still, is there necessarily an impact on the industry from the PCAs? No.

My biggest interest in the PCAs was the fact that Demi Lovato hosted them. Because in many ways, since we’ve just established their relevance, or lack of, Demi is bigger than the PCAs. What, then, was the strategic motivation behind Demi deciding to take it on?

As she said in her opening remarks, Demi had big plans for 2020. 2018 was rough for her. 2019 was all about recovery. Demi came into 2020 healthy and re-energised: she had more music on the way, she had a part in Eurovision Song Contest, she performed at the Super Bowl and the Grammys. And then came the pandemic. Also her engagement. Also her unengagement. Which she joked about last night.

So while we know what the PCAs were getting out of Demi, what was she getting out of the PCAs? I liked her energy in the opening. She looked like she was having fun. A few nerves here and there but nerves are good; it’s only a problem when you are NOT nervous. Demi wasn’t nervous to the point of paralysis. It was productive nerves, they helped her bring the level of enthusiasm you need as a host to be able to engage the audience and guide them through the show. Demi was supposed to do a talk show on Quibi called Pillow Talk. It was announced back in February but I don’t remember hearing much more about it after the launch and Quibi is now no more. I wonder if this PCAs gig is related to that ambition and perhaps a showcase of her talk show hosting skills for another opportunity.

And then, of course, there were all those looks. The glitzy orange pantsuit on the carpet with the full beat face was the showstopper although, for my personal taste, I don’t love the beat face look. Because it’s such a formula, with the contour and the brows and the rest, that it just starts after a while to look like Instagram scrolling, one same face after another.

What I do really enjoy is the quick wig work. Because she had on a long dark wig to start and then switched to a lighter one and this is the kind of glam squad assistance and efficiency that I appreciate. These were the Demi Lovato PCAs. 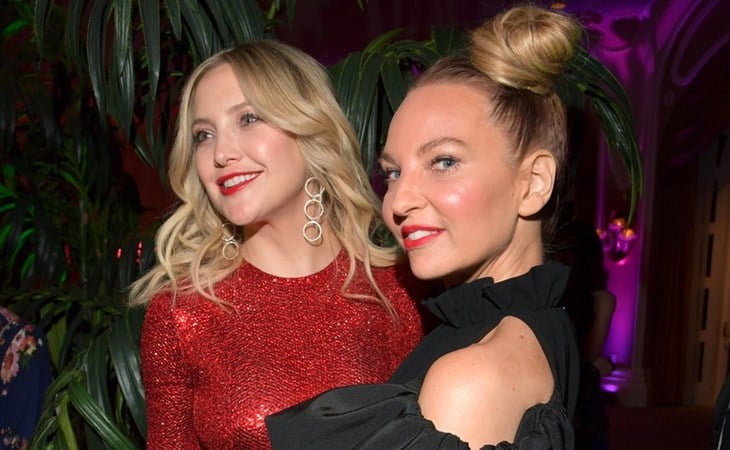 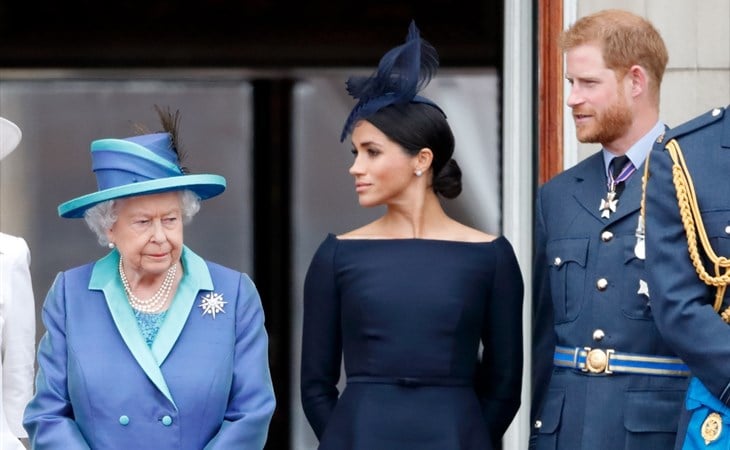