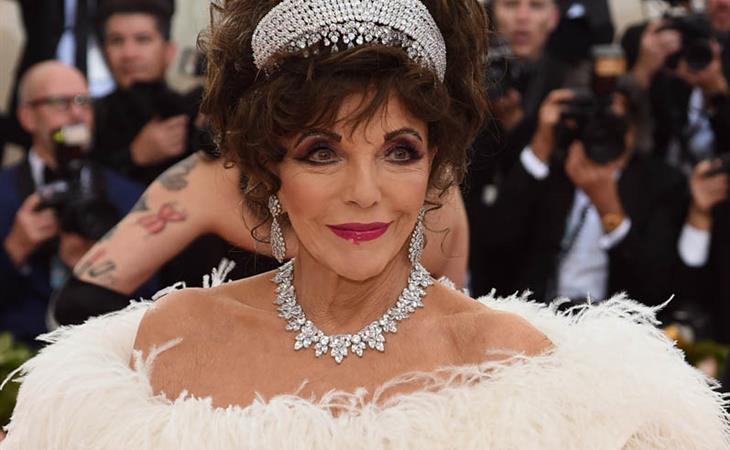 Still, even though Rihanna wasn’t there, the Met Gala 2019, theme: Camp, did not suck. Some years at the Met Gala, the fun is in the people who DON’T bring it rather than appreciating the ones who do, as in many past years, there are more people who completely miss the theme than there are people who actually get it (like Rihanna). This year, however, the fun was in how many people came to play. So many of them came to play. So many of them – finally! – understood that this is a night where performance takes precedent over pretty, that artifice and theatre, as Prem wrote in his piece about Camp yesterday, is not necessarily what’s “flattering” but what’s provocative…with a sense of humour.

This, then, is what we’re celebrating today. What we are not celebrating is the likes of Gisele Bundchen and Tom Brady. Because, as usual, as they do year after year after year, they didn’t f-cking bother. If Camp is an exaggeration as a declaration of expression, individuality, a reclaiming of otherness as both self-love and self-protection, why would those two have to magnify any part of themselves for acceptance when, really, the world and every door has always been open to them?

On a night when there was just SO much to look at, some much to admire, so much to delight in, so much joy in the simple act of going as fashion balls-to-the-wall as possible, we’re not going to waste too much time on the people who may have made the list, say, at the Oscars or the Golden Globes – because this is not the Oscars or the Golden Globes. The Met Gala requires another gear, a different gear. Sienna Miller and Dakota Johnson, for example, weren’t stepping up to the amazingness served by people like Lupita Nyong’o. Even Emma Stone, who I love, who wore a GREAT outfit last night by the standard of almost every other event, didn’t make the cut. If you were watching the live feed of the arrivals, if you saw some of the glory that was the Met Gala 2019, you understand why.

Before we begin though, let’s pay our respects to two legends, Joan Collins and Bette Midler. OF COURSE Alexis Carrington Colby belonged at the Met Gala’s night of Camp. And OF COURSE Bette Midler, who was cosplaying her own character in Hocus Pocus, alongside her daughter Sophie von Haselberg, belonged there too. With that in mind, please enjoy our coverage of the Met Gala 2019. Please send us your thoughts, please tweet us, please yell at us, please giggle and squeal with us – because it really was such a feast, a wonderful testament to why the Met Gala is one of the best nights of the year. 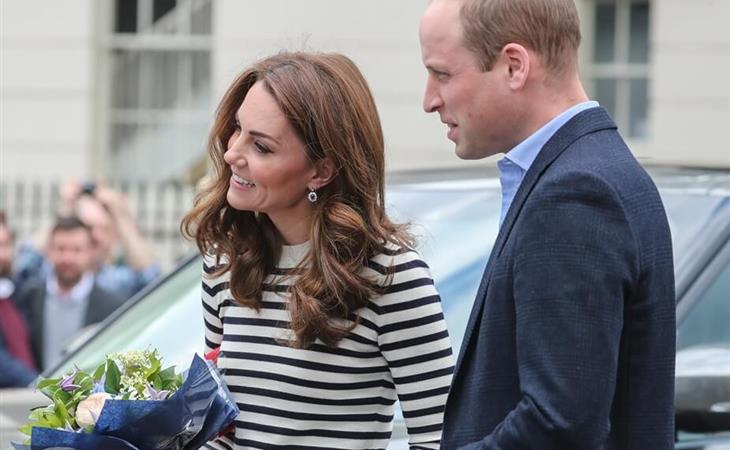